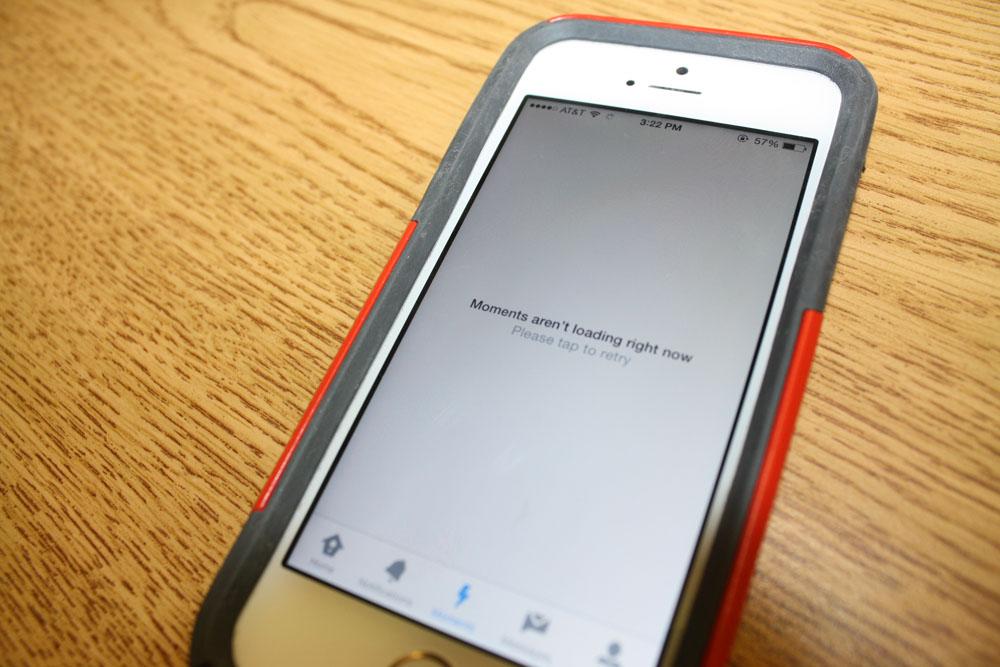 Yesterday marked the first day Columbia Public School students would not be able to access Twitter on district Wi-Fi, through any medium. Previously, Twitter was one of the few social media sites and apps not restricted under the district policy introduced this year, which blocked Facebook, Instagram and a variety of other sites.

Dr. Jennifer Rukstad, RBHS principal, sent an email to teachers Friday morning explaining the change. The decion came from the district office, which informed all senior CPS staff that the site would be blocked through the Fortinet filter, a web URL filtering service, and that a conversation with teachers and students about Twitter use would take place very soon.

Manager of Technology Instruction Julie Nichols said that district staff plans on having a conversation soon with all the schools about the right course of action for Twitter.

“We are working on adjusting the filters, and because Twitter is considered a social media app at this time it is blocked until we have a chance to discuss with teachers and administrators and students about where it should fall,” Nichols said.”

Nichols said that though Twitter was not originally banned, recent incidents regarding its use raised flags and prompted them to block the site on district internet.

“Originally, there are differences of opinions on how it should be used and is used,” Nichols said. “It has come to our attention that people have used it to access sites that probably are not appropriate.”

For many students, Twitter’s absence from their lives will not be a happy one. Junior Stephanie Zhang said Twitter being blocked is an inconvenience, as she uses it to keep up to date on school events and connect with members of Mu Alpha Theta, the math club she is vice-president for.

“I follow the InfoBruin and a bunch of other organizations on Twitter and Mu Alpha Theta uses Twitter to notify all of our members about upcoming meetings,” Zhang said. “So if they’re unable to see it, it defeats the purpose of having a Twitter in the first place.”

Zhang said the school district should have included students in the decision to block Twitter or not before the ban came into play, adding that she has noticed a lack of student involvement in the many internet policy changes that occurred this year.

“I definitely think they should have asked students,” Zhang said. “I’m not very happy with the school right now…I just think we should have been able to have a choice.”

See all the changes with technology in schools