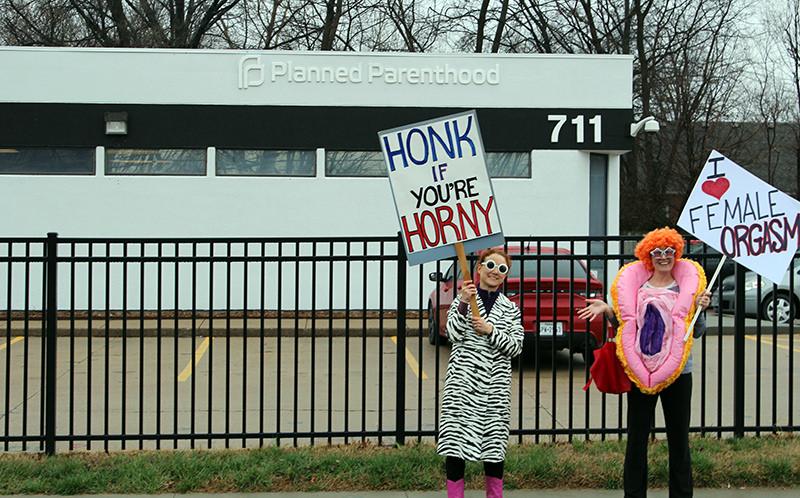 The topic of abortion is only continuing to generate controversy in Missouri, especially with GOP lawmakers’ rally on April 5 in Jefferson City, which focused on the subject.

Adding to the dispute, the Missouri House approved Bill 1192 just last month, which requires parent notification before a minor gets an abortion. The next step for the bill is getting approved by the Senate. State representative Rocky Miller sponsored the bill, and believes it will present safer circumstances on the topic of abortion.

Although the 1973 court case Roe v. Wade established freedom of abortion, that hasn’t stopped government representatives in each state from trying to place restrictions on its accessibility. The state requirements needed in order for a minor to get an abortion are that a parent or legal guardian must be present on the day of the procedure, said parent/legal guardian must provide written consent for the abortion, and there is a two-day waiting period for the minor to get parental consent, with no exceptions for cases of incest and rape.

Senior Bailey Humphreys, who describes herself as pro-life, said a minor’s parents should be involved in all major life decisions concerning their child.

“I think the bill is a positive change for the state, and I do support it,” Humphreys said. “Despite that, I do think abortion should not be legal, especially for minors.”

Unlike Humphreys, senior Ellen Dill-Hirsch sees the bill as a hinderance on young women who need an abortion, especially if their pregnancy is a result of abuse. She said many people don’t consider the idea that those in need of an abortion may resort to harmful home remedies if they can’t get professional help. Exterminating a fetus without a licensed physician is, after all, illegal in Missouri.

Even though Humphreys disagrees with abortion, she still likes the idea of making the process more protected. In addition to its changes, Miller made sure the bill maintained all the current ability of a minor to get an abortion without either parent.

“I hope to start a conversation amongst the parents and the child if that results in saving a life, great,” Miller said. “If not, then that is the choice made.”