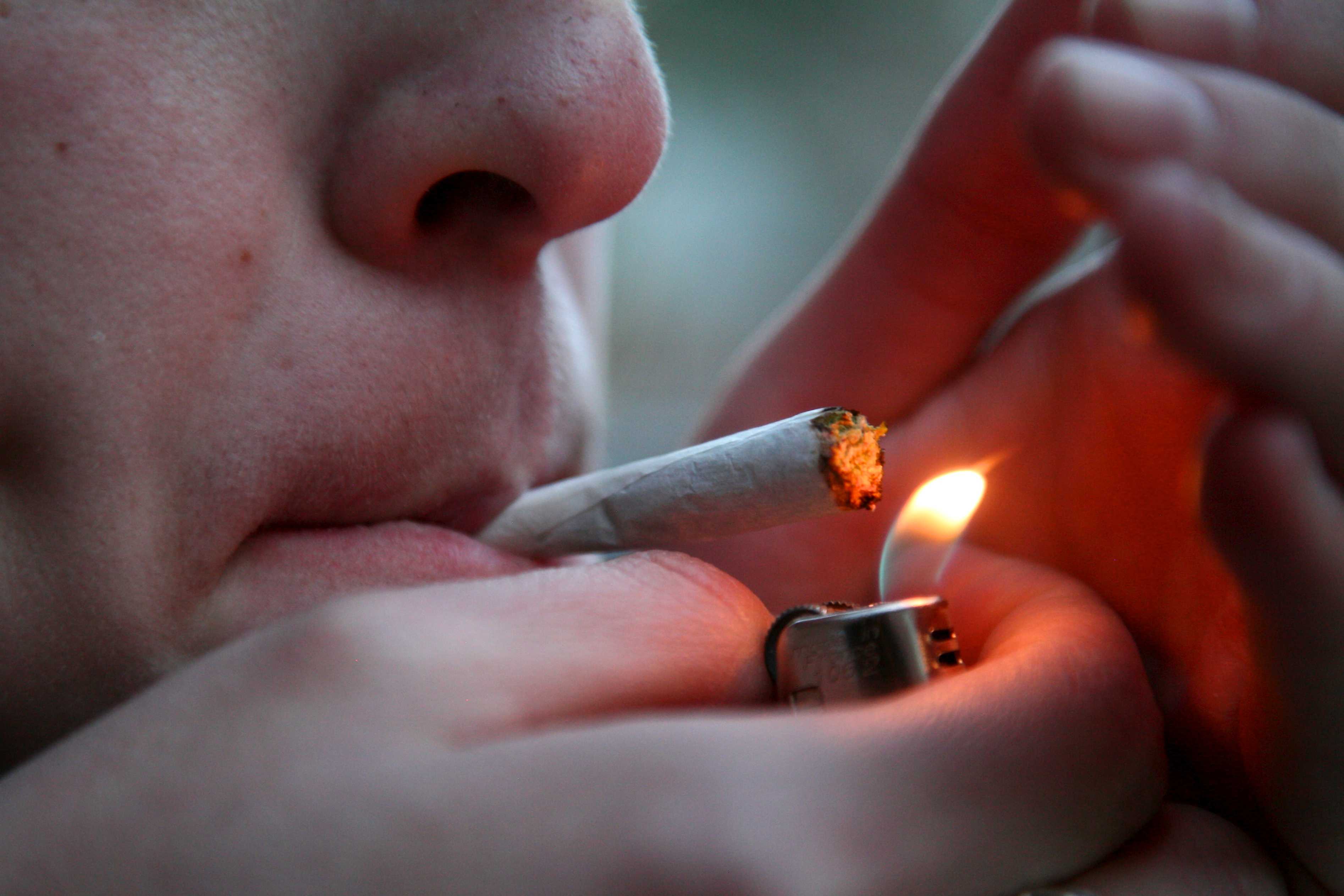 [dropcap style=”light” size=”4″]U[/dropcap]sers and supporters of marijuana have long been condemned for their approval of a drug that is labeled as taboo by society. Dan Viets, the coordinator for the National Organization for the Reform of Marijuana Laws in the state of Missouri, said the negative connotations associated with cannabis and its users are misplaced, and he wishes to transform the negative image that society currently pairs with marijuana users.

“Stop treating people who are using marijuana responsibly as if they were terrible criminals,” Viets, who represents individuals charged with marijuana use in court said, outlining his personal goal. “A horrible thing is to treat marijuana users, growers and sellers as if they were horrible people. My clients have harmed no one and threatened no one treated exactly like people who have committed horrible crimes like assault, murder and theft.”

In order to mobilize his argument and turn his opinion to reality, Viets seeks to place a marijuana-related vote on the next ballot.

“We are going to start gathering signatures for an initiative petition shortly after the new year and we’re going to see how many volunteer signatures we can gather throughout the state during the first eight or nine months of the year,” Viets said. “Once we get a chance to see how that is going, we will begin to pay people to gather signatures. We have to submit the signatures by May of 2018 in order to be on the ballot in November of 2018.”

Some students agree with Viets and the positive consequences that may emerge from legalizing marijuana.

“We pay for too many people to go to jail, and you can sell [marijuana] so businesses would make a profit and the state would save money if weed was legalized,” sophomore Jack Flink said. “There are some health issues that are related to weed, but it is a personal decision, and I think people should have the opportunity to make that decision on their own.”

Meanwhile, others believe the consequences relating to marijuana use outweigh the potential positive outcomes.

“Marijuana is illegal, and there are reasons for why it is illegal, and those reasons are verified,” junior Addie Logsdon said. “It is, after all, a drug and it is easy to use irresponsibly, which could have negative impacts on you and the people around you.”

Scott Chipman, the southern California chair of Citizens Against Legalizing Marijuana, agrees with Logsdon, explaining that the negative health and social impacts of marijuana should disallow the contraband from being legalized — a decision that the government, not constituents, should make, Chipman explained.

“Marijuana is a serious psychotropic and addictive drug that impacts the brain, the lungs, the heart, the reproductive system and more,” Chipman said. “The public should not vote on what is or is not medicine. Science and the FDA process should be used for that. If a state citizenry wants to legalize marijuana, they should be able to vote on that but the federal government should also deny that state federal public safety and health care dollars because legalization negatively impacts public health and safety.”

Chipman further explained that more proponents of initiatives oftentimes use their economic resources to buy votes, despite the process being one for citizens. For Viets, however, the issue is not one that is focused on the law, but on the people making that decision instead.

“I think it is important for the general public to understand that using marijuana does not make a person a criminal. It does not make people commit real crimes,” Viets said. “I think a lot of people assume that if you smoke marijuana you’re a danger to society, but that is not the truth.”

Do you think marijuana legalization should be decided by the people or through government? Let us know below.