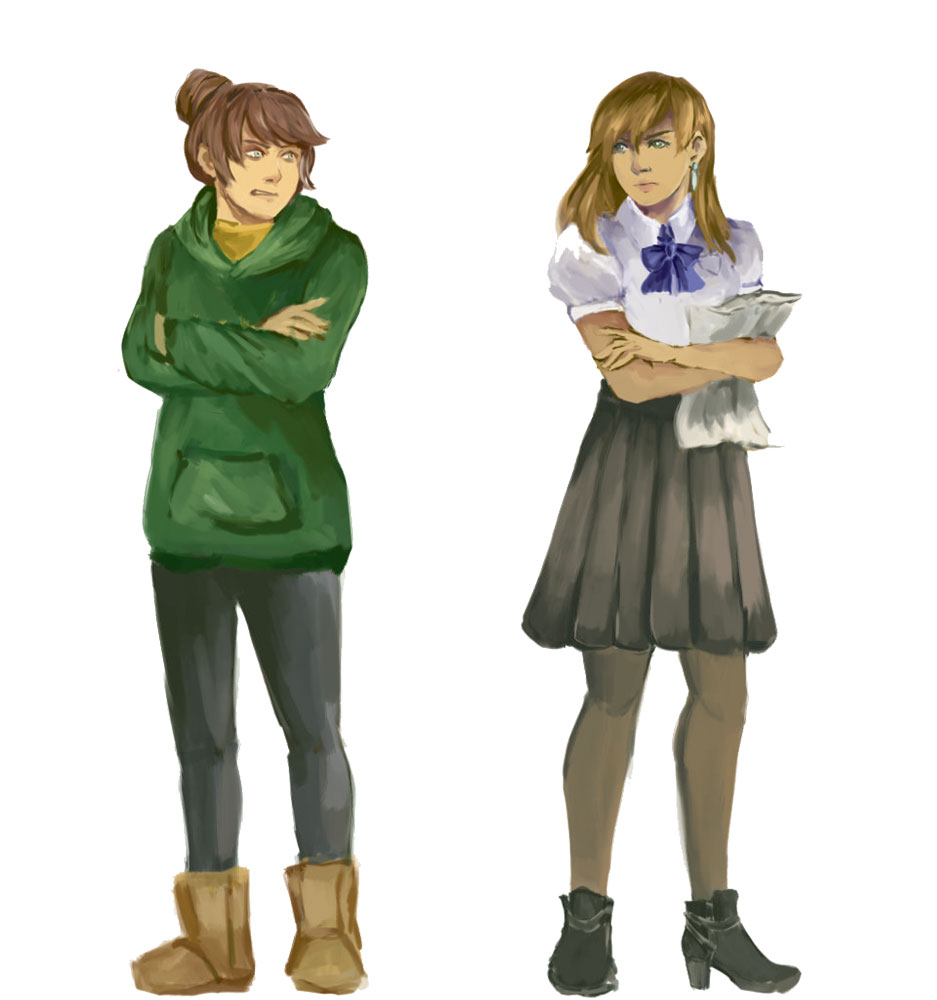 With television shows such as Gossip Girl at the American pop culture fore front, school uniforms are seen through the Hollywood-like haze of snotty, private school kids who receive Mercedes-Benzes as birthday presents. But the reality is that school uniforms serve a much higher purpose than an upper east side aesthetic.

Uniforms facilitate an environment where kids focus more on their academics because the social stress of what they wear to school is gone. Having a required outfit every day means kids no longer have to spend time thinking about what to wear; they put on their polos and khakis and leave. With that focus and time no longer wasted on how they look, kids can apply those lost resources to school.

Aside from quickening the process of dressing for school, potentially providing extra time for sleeping or studying. According to Kyle Alspach’s piece in the Boston Globe, “Measured Look at Uniforms: Alternative to Dress Code,” seniors claimed “for some people it takes hours to get dressed. If we had a uniform it would take three minutes.”

Kids also would no longer have to worry about wearing the “right” shoes or buying brand name items in search of their peers’ approval. The bullying and social divides that are a result of kids creating a hierarchy of who’s who based on what they wear would be diminished significantly.

Uniforms solve this social gap created by surges of materialism and hopes for higher social status. In fact, by mandating uniforms, schools would be creating a stronger sense of community for their students. Having a unifying commonality between students like identical dress would make kids feel like they belong.

Some disagree with this claim of an allied front and find that uniforms separate more than anything. Teen development specialist Robyn Silverman on NBC News’ Today said students, especially girls, will compare how they look in uniforms and can decrease self esteem and have a detrimental effect on self image.

“As a body image expert, I hear from students all the time that they feel [uniform policies] allow for a lot of comparison,” Silverman said. “So if you have a body that’s a plus-size body, a curvier body, a very tall body, a very short body, those girls often feel that they don’t look their best.”

While some might say that uniformity would deprive kids of a sense of self, they fail to see that at places as socially dividing as high schools. A sense of unity would be a stress relieving blessing to many kids.

Most everyone can agree that the last thing a school wants to do is hurt a student’s self image and that’s where technical intervention steps in. Schools should make sure that there are a wide variety of sizes and fits before picking a uniform. Many schools actually allow different clothing choices for students, like offering pants and skirts, polos and button ups. By allowing kids variance in the fit of their uniform, schools still promote community involvement and unification, but don’t allow students to feel uncomfortable about their own differences.

School uniforms are not meant to ostracize or make kids feel bad. They are there to enforce a more academic-centered environment, and that allows an even playing field for all, not just for kids who can afford expensive clothes or those who fit a style better. Our differences make us unique, and uniforms can bring those individualities together into a cohesive environment.

Aspirants neglect passions out of fear of failure