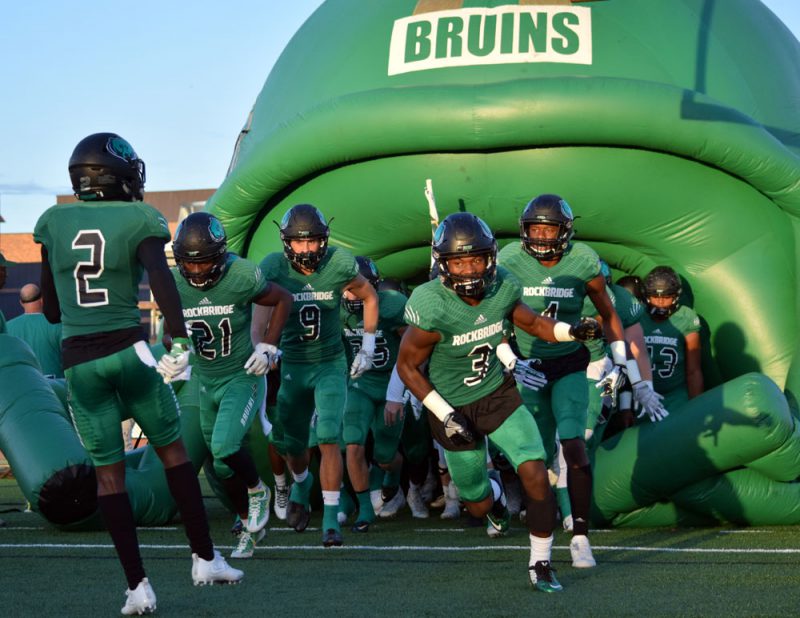 [dropcap]A[/dropcap]s celebratory announcements are made over the intercom and students began to gather for an assembly, senior Ben Lopez feels no excitement for the groups they are about to congratulate.

Lopez feels as if the school recognition is far from balanced, considering the grand champion and runner up awards Lopez received last competition season among fellow singers in the City Lights Show Choir group.

“They talk about [sport’s] seasons at assemblies and they rally for people to go to games,” Lopez said.  “They don’t do that for others.  Its makes me feel like my hard work is for nothing.”

“The sports are definitely the center of attention here at RBHS,” Lopez said. “Even though some of the performing arts programs are more successful , [the sports] get all the attention.”

“We need to have the performing arts events advertised on the level that the sporting events are,” Lopez said.

While Lopez thinks the awareness could be more equal, sophomore tennis player Eleanor Fay, who has been a part of two state titles, feels that even in the athletics department, the acknowledgement of achievements is far from fair as well.

“Tennis got recognized for winning state at the fall sports assembly. Soccer getting an entire assembly just for making it to state is a little unfair,” Fay said. “Tennis goes to state pretty much every year, and they don’t get their own pep assembly.  It would be nice to get an assembly just for us, too, but honestly it doesn’t really matter.”

For students who see their classmates applauded for their success, others feel as if their talents are not being accounted for.  In principal Dr. Jennifer Rukstad’s perspective, the acknowledgment students receive is difficult to even out with the success students bring to school.

[quote]“If we know about something: an honor, award, recognition or competitive achievement, then we recognize it,” Dr. Rukstad said. “As we plan assemblies, we are always looking at the balance of areas. [Students] are welcome to speak with me, [David] Egan or Student Council if they feel they are lacking recognition.”[/quote]

As plaques fill the school, Lopez said the work put in seems to be downplayed due to the uneven distribution of recognition. While administrators try to evenly spread the showcasing of student’s awards, it doesn’t always come across this way for many students.

“I think having separate assemblies rather than combining them all into one would help,” Fay said. “The individual groups could be better individually recognized.”

Do you think the school focuses too much on one department? Let us know in the comments below.

Christmas specials to watch this season