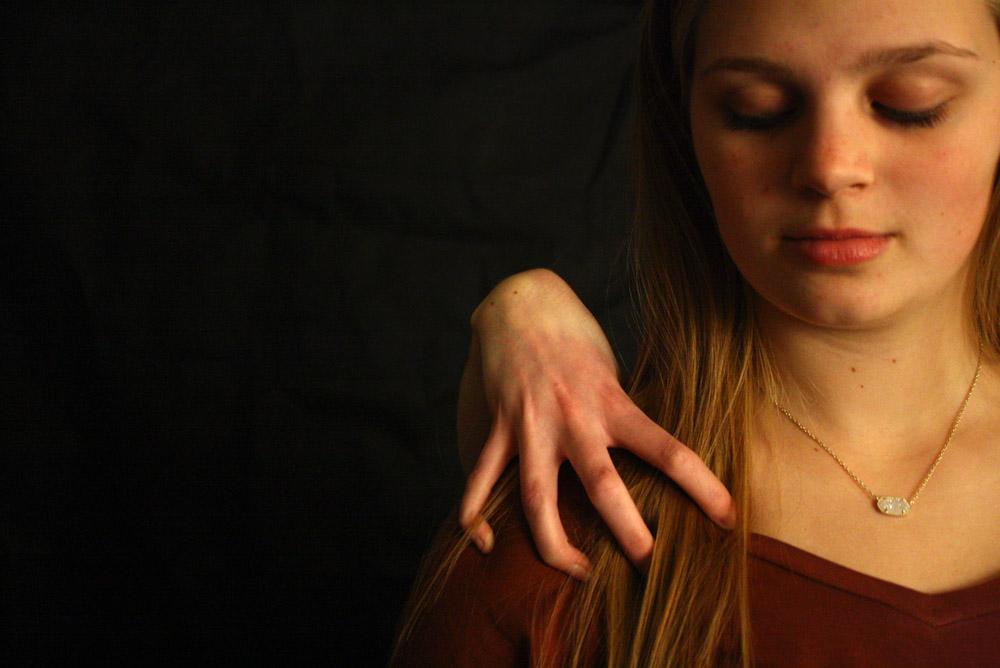 The word “stepmother” generally does not have positive connotations tied to it in American culture. This can be traced back to the age-old stereotypical portrayal of the role seen in popular books and movies, such as the Evil Queen who orders a huntsman to kill Snow White or the more recent Mother Gothel from “Tangled,” who imprisoned Rapunzel in order to use her hair to maintain youth.

Much of the literature with these demonizing descriptions was created long ago, but today, having a stepmom has become a new norm in America. Forty percent of married couples with children are stepfamilies, according to smartstepfamilies.com, which is why Dr. Rachelle Katz, a marriage and family therapist, believes society needs to get over this misconception.

“It would be nice for stepmothers to be portrayed fairly rather than scapegoated for creating problems in the family,” Dr. Katz said. “To overcome any prejudice, people must examine their attitudes and assumptions and modify them when necessary. I hope this will include stepmothers.”

Although junior Whitten Wicker has had a stepmom since the age of four, he does not find the stereotype prevalent in his life.

“After thinking about it, movies and other things do portray stepmoms in a negative light,” Wicker said. “It would be good if something could be done; I’m just not sure how the problem would be approached.”

For senior Mollie Nevels, the solution lies within the relationships between family members. From her own experience and from what she has heard of her friends’ situations, children tend to realize fairly soon after having a new stepmom that her mission is not to make anyone’s life miserable. Casting that delusion aside and getting to know the person often helps people realize that, which is what happened to Nevels.

“I really loved [my stepmom] and her son, so I was really excited for them to be a part of the family, but I do remember doing the dishes one day and thinking, ‘Oh, I have to get used to this because I’m going to have a stepmom,’” Nevels said. “I was under the impression that stepmoms are evil, even though I liked Christy, my stepmom. The role of stepmom seemed like kind of an evil thing because I had heard of Cinderella. I thought I knew how [our relationship] was going to work out.”

Growing up with stepdads and a stepmom, Nevels’ confusion grew as to why the female’s role has always been the one made to seem self-centered, annoying and immoral. Dr. Katz said it’s because society demands more from stepmothers than stepfathers.

“Stepmothers are expected to be surrogate mothers when stepchildren are in their care, while stepfathers aren’t expected to do much. I recommend that stepmothers be more like kindly aunts when with their stepchildren and allow their partner to take care of his children,” Dr. Katz said. “It is the biological parent’s responsibility to feed, chauffeur and do all other activities that is part of being a parent. Stepmothers take on too much, and their partners let them since it relieves them of some responsibility. This is a setup for stepmothers to end up exhausted and resentful.”

Luckily for Wicker and Nevels, their stepmothers came into their lives when they were young and more open to the idea of new parental figures. Wicker’s stepmom also had a son who he became good friends with, which increased his level of acceptance toward them as family members. Nevels, who was not yet seven when her stepmom married her dad, believes if Christy had entered her life any later, their bond would not be as strong.

“When you have a child, I think you’re focused more on raising it to be what you want it to be, but because she came into my life later and because her primary devotion is to my dad, she got to come in at a point where I was already my own person, and she got to work with me on that,” Nevels said. “She has a lot of respect for my ideas, and I have a lot of respect for her ideas. I can feel free to ask her questions and talk to her about problems. I’d say we’re really close because of that.”

The fact that Nevels found her stepmom to be an interesting person helped strengthen their bond. Christy was a nurse, knew how to cook and owned horses and goats, so her stories always seemed cooler than Nevels’ mom’s, who works for an insurance company. Growing up around Christy also made Nevels more comfortable around her over time, which strengthened their bond. Currently, both Nevels and Wicker classify their relationships with their stepmoms as being on the same level as their relationships with their biological moms.

For those who do not have the same connection Nevels has with her stepmom, Dr. Katz recommends giving it time.

“I don’t think stepmothers and stepchildren have to love each other. It is an unrealistic expectation that puts too much pressure on them,” Dr. Katz said. “However, they do have to treat each other with kindness, compassion and respect, and perhaps love can develop over time.”

The Controversy Behind Johannes Vermeer’s Photo-Realism