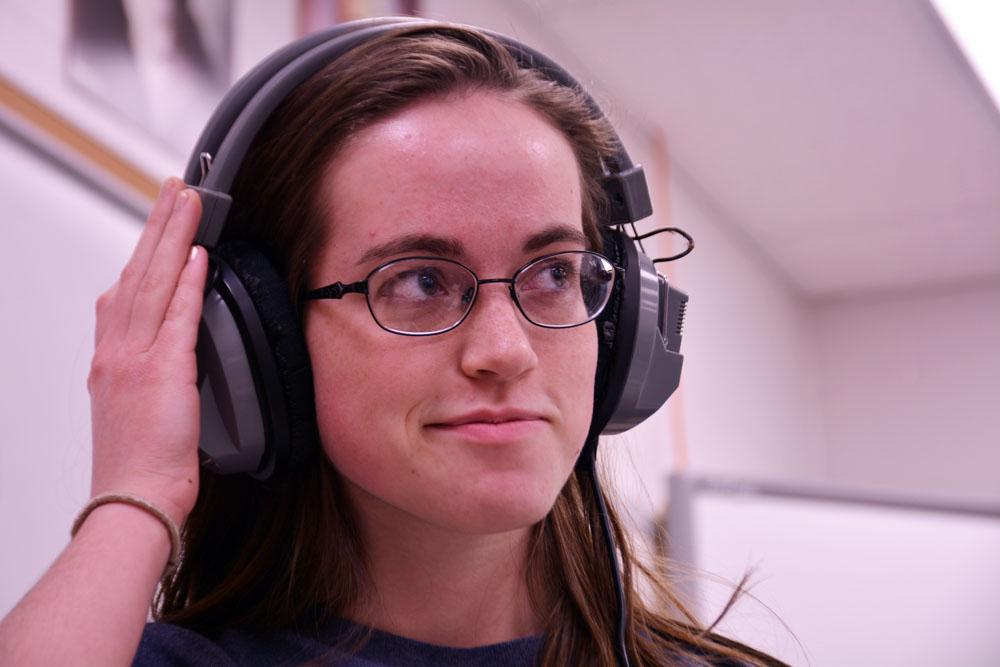 With the long periods of sitting for 90 minutes in each class, school can be difficult to get through without a break. Although the purpose of school is to learn, certain students feel the need to take mental breaks by doodling or looking at their phone for a couple of minutes.

Sophomore Zoey Princivalli sometimes takes breaks from school by listening to music playing games on her phone or talking to her friends.

“It’s to take a break from all the stress,” Princivalli said. “I don’t go on my phone when I’m not supposed to [so teachers don’t get mad at me].”

Taking breaks from working is beneficial and can lead to higher quality performances. The University of Illinois conducted a study where researchers determined the effect of working without breaks. The researchers split 84 participants into four groups, and asked each group to complete identical repetitive tasks on a computer.

At the end of the research, the scientists observed that with the control, non-switch and digit-ignored groups, their performance began to continually decline throughout the exercise. But the switch group, who had two breaks when they told the researchers about the digits they saw, were able to remain on task and perceptive for the full 50 minutes.

Cell phones can serve as a recharge of energy that students require to be able to focus in class. But the piece of technology can quickly become a distraction in the classroom.

World studies teacher Maranda Mustoe thinks there are times when cellphone use is appropriate in class, but devices should only be used if the teacher says it is okay to be on them.

“They are great when someone needs to look something up quickly that relates to the learning going on in the classroom,” Mustoe said. “I also believe that for some students, it benefits them to be able to listen to music while working independently so they can block out other distractions.”

Not only do students need breaks, but teachers do as well. Art student teacher Danielle Vogel doodles in meetings, a habit dating back to her high school years.

“I’m a very visual person,” Vogel said. “When I hear a person talking, if I draw it out, it helps me connect to what they’re saying better, and it helps me process the information. I also can write down thoughts that I want to come back.”

Vogel uses her artistic abilities to her advantage, but the doodling quality doesn’t have to be exceptional to help the brain. A study published in the Journal of Applied Cognitive Psychology discovered that doodlers had an easier time recalling dull information, 29 percent more than those who did not doodle.

“I think doodling is great and actually a better way to occupy time in class rather than being on the phone,” Mustoe said. “Breaks are beneficial, but they don’t have to be breaks in which students can do anything they want or go anywhere they want. Breaks can come in the form of just changing up the classroom activity and moving around the room a bit.”

So, what do you listen to when you need a study break?