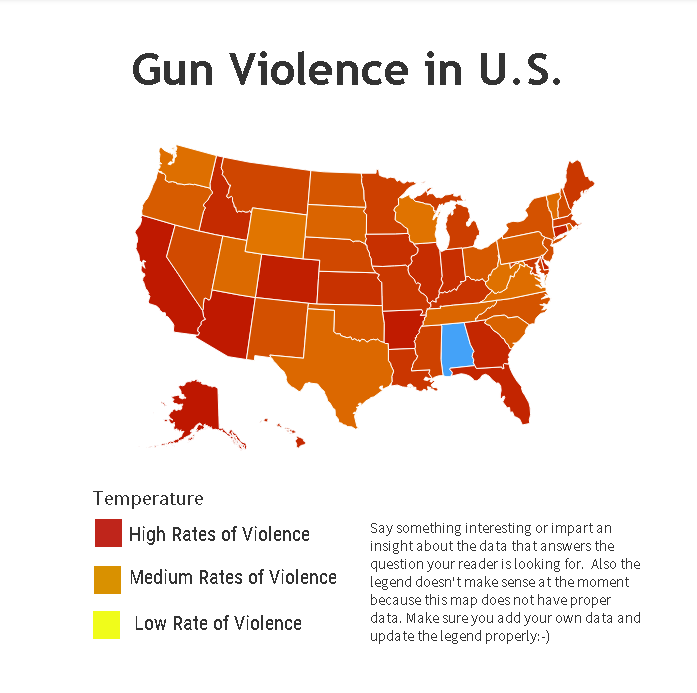 The morning of Dec. 12, 2012, in Newtown, Connecticut, parents woke their children up, packed their lunch and hugged them before they sent them to their elementary school Sandy Hook. Twenty eight of those parents had no idea that it would be their last hugs to their kids after Adam Lanza would break into the school, taking innocent lives.

Since 2013 there have been more than 200 school shootings in America , an average of nearly one a week. Since president Donald Trump and candidate Hillary Clinton ran for president there have been many debates about gun control. Should it be more strict or harder for people to purchase guns ? Or should everything be kept the way it is?

“As an officer I do believe in the right to carry. Do I believe that 15 and 16 year olds should be carrying an assault weapon? Absolutely not,” School Resource Officer  Keisha Edwards said.

Federal law prohibits people who have been “adjudicated as a mental defective” or involuntarily admitted to a mental institution from buying guns. However, it’s been hard to keep them from buying guns because the government don’t always submit the names of people with mental illness to their background. This can be a big setback to trying to prevent people with mental illness of purchasing gun.   (source:  Newyorktimes.com)

With at least 35 school shootings being committed by people taking or withdrawing from psychiatric drugs, not knowing whether a person is mentally ill but letting them purchase guns is no help.  (source: https://www.cchrint.org/school-shooters/ )

“Based upon the facts I’’m going to tell you that 9/10 this is going to be a young white man that suffers from mental illness..” she said. “Mental illness is a big deal.”

School shooting and mental health have not been the only things that are affected by the current gun control. Gun Violence has increased in the beginning of 2016.

Last April in St.louis, Missouri  it was reported on Fox 2 News that more than 8,500 illegally firearms were removed from the streets in the past six years. Many people say they don’t feel safe in their own city, even their neighborhood. (source: www.Fox2news.com)

23 year old St.Louis resident Regina Rice spoke on some of her worries while living in the city.

“I would say my overall safety like. I’ll stay sure that i’m not alone at a certain time as a female Rice said,  I’m always aware of my surrounding.”

And when Rice was asked on her thoughts about St.Louis being on the list of the most crimes as a city she said,

“Its embarrassing. It can be seen as much more than the top dangerous city…. All the know us by is the violence and not the talent that’s in this city.”

With all the gun violence and the debate of gun control going on. One of the saddest outcomes have mainly been parents and siblings losing their loved ones from shootings.  As already known the top cities with the most gun violence are St.Louis, Chicago, Baltimore, etc. There are people fighting and having rallies to stop the violence. But what has to be done?

“Collaborative effort, wanting and willing to make the community better. It starts with the people.”

The importance of bilingualism