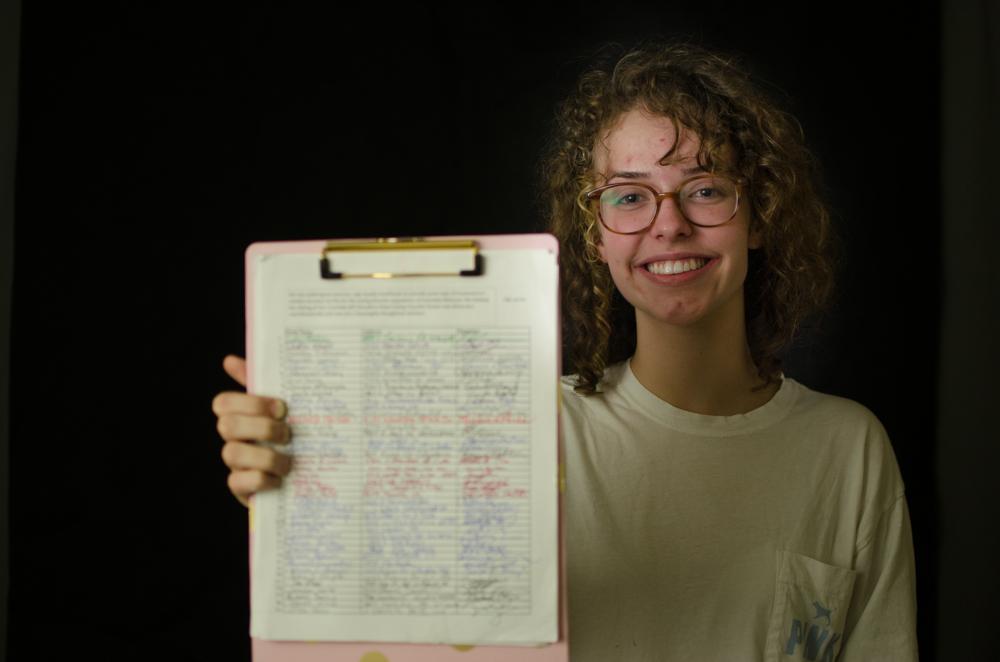 Only 12 months after opening its doors, McCallum Place Eating Disorder Center shut down permanently despite being the only eating disorder rehabilitation in Columbia. McCallum closed on Friday, March 3 leaving 20 employees without jobs and a dozen patients without treatment.

Junior Lauren Meyer spent seven months in McCallum’s Partial Hospitalization Program, where she visited the facility for 10 hours a day, receiving treatment that nowhere else in Columbia could provide. Meyer was taken out of classes and depended on McCallum for her recovery. Acadia Healthcare, McCallum’s parent organization, believed the organization was not successful enough to continue, Meyer said.

“I don’t think one year is enough time to know how successful something is,” Meyer said. “I am weight-restored, feeling great and confident.”

A day at McCallum consisted of meals, cognitive and dialectical behavioral therapy groups, yoga and many other rehabilitating activities. The age of the patients ranged from teenagers to middle-aged adults. There was a psychologist, three dieticians, counselors and direct care staff at the center, Meyer said.

“Those people that I met there are my best friends now because you go through everything with them,” Meyer said. “It’s very emotional and it’s a big process going through with people that you don’t know and then have to spend your day with for seven months every day. It brings you close together.”

U.S. studies teacher Deb Tucker’s grandmother and sister have both struggled with eating disorders, which shaped the way she understands disorders. Tucker has had students with eating disorders and knows the importance of accessible treatment while a person lives their normal life.

“It’s important to get care where you live because anyone can do anything isolation. You can stop using drugs if you’re locked in a facility,” Tucker said. “It’s when you go out into the world that you live in that you need the support and you need to know how to deal with it. If I have an eating disorder and I’m out and everybody’s eating and I’m anxious about that, how do I deal with that?”

Meyer said McCallum was successful for her, and she saw the same success with most other patients, unless they were dropped by insurance. Some patients needed to come in and out of the center since eating disorders don’t disappear overnight, but McCallum was essential for everybody attending the center.

“I know multiple people who’ve just gone in and out of treatments because you have to have a solid support basis for basically your whole life, which is why McCallum in Columbia needs to be here,” Meyer said.
Acadia Healthcare declined media requests at the time of this article.