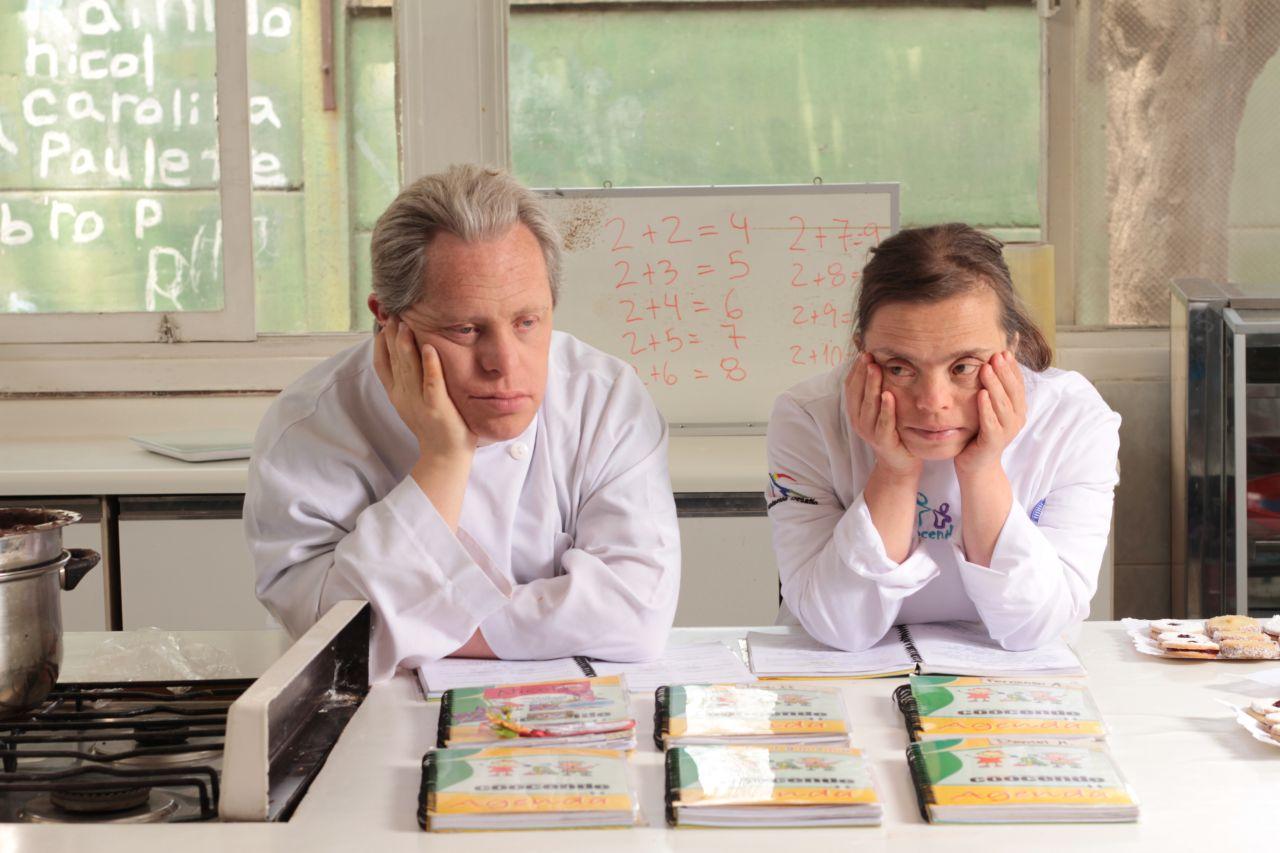 The words beautiful, moving and thought-provoking barely begin to describe Maite Alberdi’s film The Grown-Ups. The documentary follows four adults in Chile at a school for individuals with Down syndrome.

Centrally, the film focuses on two of the students, Anita and Andres, who want to marry each other despite Chile’s laws restricting the legal rights of people with Down syndrome. The film also analyzes their process of aging and their hopes for the future.

This film is not the inspiration-porn that dominates the stories of disabled individuals. The movie consciously presents its characters as adults, not as the giant children that the world sees them as. Oftentimes the reality of these people’s lives are uncomfortable, like when characters discuss or act on their sexual desires, but any awkwardness is overwhelmed by the reminder: this is a human being.

These men and women show their struggle with life’s greater turmoils. They love passionately, they fear death and age, and they run toward their independence. These human instincts are shown to be nearly impossible with the restrictions put on these people. Frequently in the film the adults are shown to be bored at school, as they should be. There is no illusion created that these people are happy, but they are instead stuck in the nightmare of constant high school.

For every step these characters are brought closer to us, their own identities are not erased. For a 45-year-old named Rita, a Barbie doll is her prized possession, and other characters show the idiosyncrasies of living with Down syndrome.

The greater theme of the film is these adults trying to make their lives when a greater system is trying to stop them. These men and women want to buy houses and engagement rings, but with the savings of children, they can not act on these desires.

Even without the exquisite storytelling, the cinematography is stunning. The documentary elicits the images and sounds of a romantic drama, and the characters are made beautiful by their own merit and light. The Grown-Ups is stunning in all aspects, truly a must see.