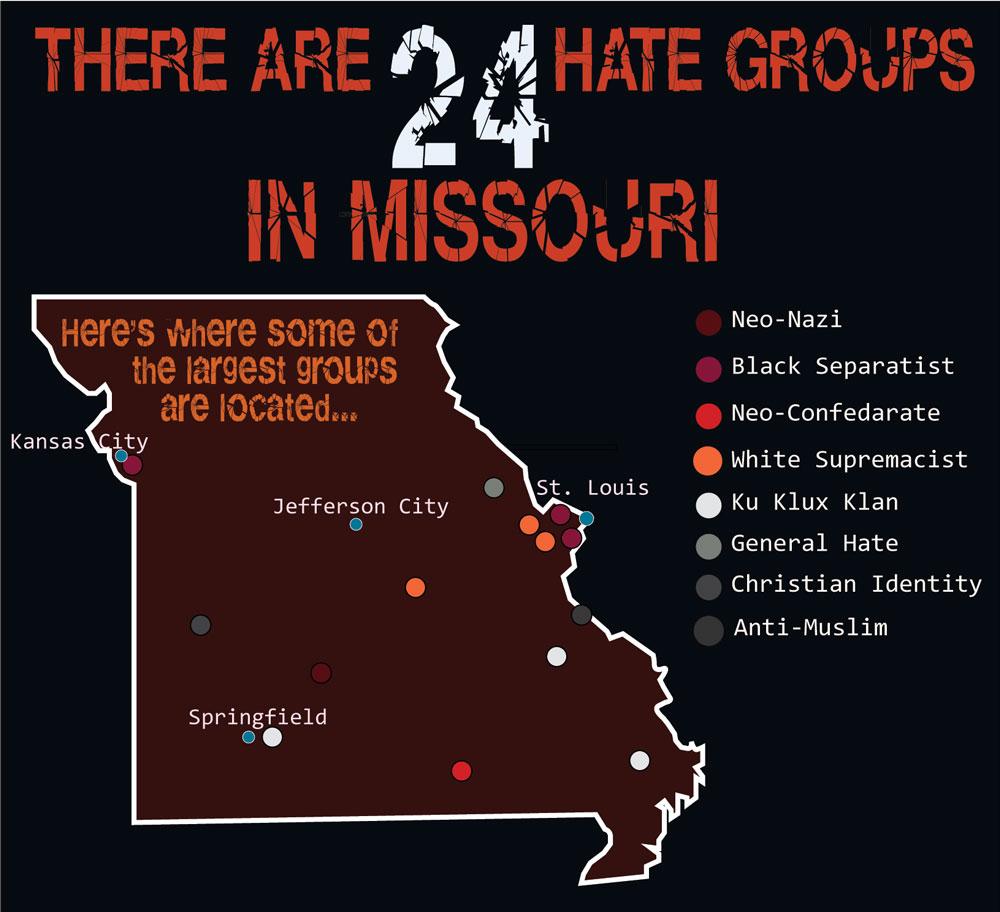 Expression of the First Amendment and boundaries that hinder specific freedoms are a controversial subject for all members of political spectrums. The “How far is too far?” question pops up when discussing freedom of speech, religion, press and assembly.

For some, the government needs to draw lines to protect and ensure the emotional and physical safety of citizens. For others, government infringement is unconstitutional and oversteps boundaries.

Either way, there are different perspectives of the limitations of the First Amendment and ways in which those rights should be expressed.

Firm believers in the First Amendment see the freedom as a gift that makes America unique. Junior Blaine Forshee values his rights as an American and stands strong for what the Constitution allows him.

“I think that the First Amendment is one of the great beauties of our country,” Forshee said. “If you believe in anything at all, you can speak about it and assemble with other like-minded individuals.”

Three quarters of Americans believe the First Amendment does not go too far in ensuring America’s freedom according to a USA Today article. That leaves a fraction of the nation that is skeptical of the importance of the Amendment, and a source for the skepticism is hate groups who use their rights to produce negativity.

The Federal Bureau of Investigation defines hate groups as organizations whose primary purpose is to promote animosity, hostility and malice against another designated sector of society. There are 24 active hate groups in Missouri according to the Southern Poverty Law Center. Some groups that are coined as hate groups are mislabeled, though, since they are more focused on the preservation of their community instead of the hatred of another group. National Socialist Movement (NSM), commonly known as Nazism, dedicate themselves to advancing the Caucasian race instead of detaining the progress of other races. The NSM website states that the organization defends the rights of white people, preserve European culture, strengthen family values and promote economic self-sufficiency and reform of illegal immigration policies.

“NSM has a proud and decades-long history and is the nation’s number one most active non-violent National Socialist organization,” Clayton Hartig, the NSM Unit Leader for Missouri, said. “We welcome opportunities to express our ideals and beliefs to people willing to listen.”

The general public often opposes NSM’s rhetoric, as the group generally expresses unpopular opinions. What the opposers may not realize, though, is that NSM members are utilizing their First Amendment right, which is completely legal and usually encouraged in the United States. Hartig said National Socialism is a way to live in harmony with oneself and with others, as NSM is strictly non-violent and has no intentions of detaining other groups from their progress.

“[NSM] fights for the rights of white people,” NSM Chief of Staff Butch Urban said. “Just as Latino[s] have La Raza and the blacks have the NAACP, the whites have the [NSM].”

For Columbia specifically, there are no recent issues involving opinionated organizations or hate groups. The last intervention of the Columbia Police Department (CPD) was 10 years ago, Assistant Chief Brian Richenberger said. Richenberger recalls CPD involvements in a Neo-Nazi march in downtown Columbia in 2007.

“I was on the SWAT team at the time, and we were involved in the march. Our role was to prevent members of the crowd from assaulting the group,” Richenberger said. “There were large crowds in downtown Columbia during this march, and we assisted in preventing things from getting out of control.”

A series of racist crimes struck the University of Missouri – Columbia (MU) campus in 2015. Beginning with a swastika and the word “heil” etched on a stairwell wall in April, authorities arrested freshman Bradley Becker and charged him with second-degree property damage motivated by discrimination. Later in the year,  some black students were called racial slurs on different occasions between September and October. Prior to former MU president Tim Wolfe’s resignation, officials found another swastika drawn in feces on the wall of a residence hall’s bathroom later in October.

During the tension at MU during November of 2015, students reacted by creating Concerned Student 1950, an activist group. Concerned Student 1950 protested the racist offenses by blocking Wolfe’s car during a homecoming parade, demand Wolfe’s resignation and protesting outside of Jesse Hall for several days.

“I think that the protest was valid in that to my knowledge, [MU protests] were persistently non-violent,” Foreshee said. “… I don’t personally agree with their motives in the protest but I respect their right to protest.”

Hate groups and alternative-opinion organizations use their First Amendment the same way more popular groups use their First Amendment. The student protesters at MU utilized their freedom of speech and assembly in a peaceful way, similar to how other groups exercise their freedoms. Every citizen, whether the general public agrees with their ideology or not, is entitled to freedoms of speech and expression.

“Unpopular groups create tension with the majority of the public. I think they, like accepted groups, still have a right to use their voice,” Forshee said. “I don’t agree with groups like the Westboro Baptist Church or the KKK, but I believe they have the same right to assemble and speak as anyone else under lawful circumstances.”