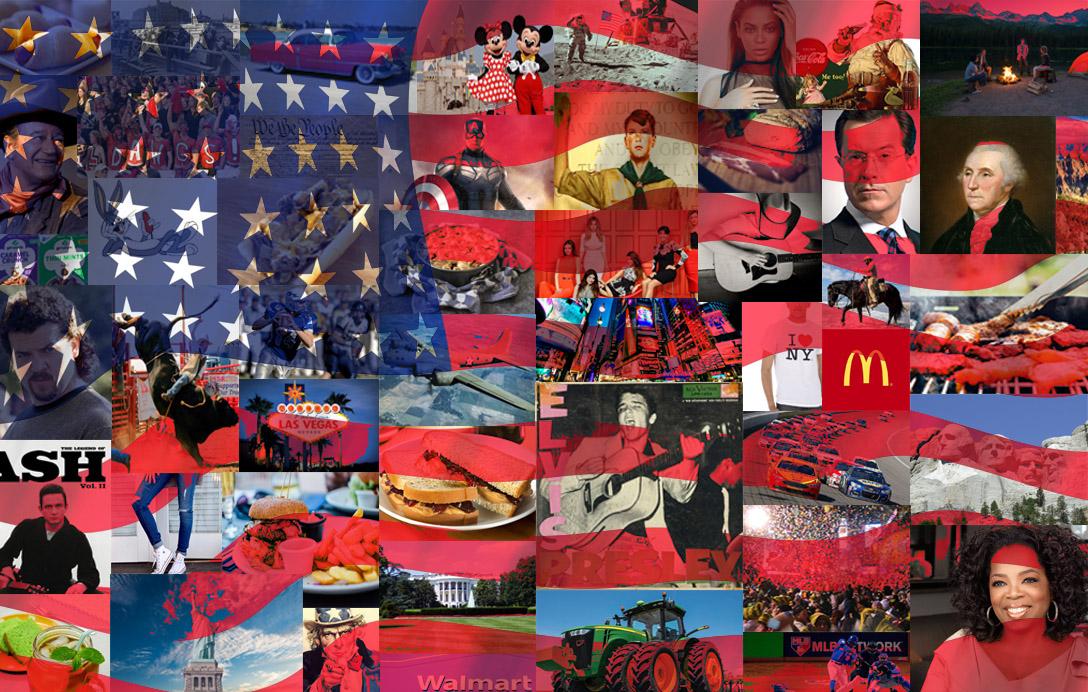 What comes to mind first when thinking about American culture? Diversity, individuality and political freedom, or junk food, children with messy rooms and an eccentric pop culture?

While the United States is a young country compared to others, there is no denying that the individuals who shaped this nation created deep-rooted customs, whether its antecedents appreciate and acknowledge those values or not.

Perhaps it is easier to define American culture after separating oneself from the Western world. AP United States history teacher Chris Fischer got to experience a different viewpoint of his home country while teaching in Japan from 1992 to 1993. The opportunity helped him realize that he had been viewing other cultures, as well as his own, from an ethnocentric angle, while outsiders saw both the negative and positive aspects of America.

“My Japanese students saw Americans as fiercely independent, courageous, creative and tenacious. According to them, our culture is described by country music, rap music, hamburgers, hot dogs, guns, sports, skateboarders and movies,” Fischer said. “My Irish friends shared with me more negative views of American culture: simple, shallow, violent and self-serving. A culture of hypocrisy and discrimination: our treatment of immigrants, African Americans, women and Native Americans.”

This discrimination and intolerance toward other demographics is what senior Chaerin Park defines as the bad side of American culture. On the flip side, that same diversity of ethnicity, religion and individuality is what makes the nation special to her.

Originally from South Korea, Park is grateful for the resistance of conformity the United States offers as opposed to her native country. She said Koreans typically follow the majority opinion on almost everything and, in some cases, see being unique as a bad thing.

“In the United States, individuality is considered an important characteristic. In my country, students who go to middle school or high school have to wear school uniforms, and schools have strict rules for students,” Park said. “[Some rules restrict me from] dyeing or curling my hair; they even care about the length of my hair. I feel like those rule make students look equal and suppress their individuality. Thus, my favorite part of American culture is freedom.”

Not only is America unique regarding individuals’ means of self-expression, but it’s the home of virtually every other ethnicity in the world, which senior Luke Bley appreciates. He thinks the old term “melting pot” perfectly describes the giant host nation, and he sees this degree of diversity in ethnicity-based communities around the world, such as Little Havana and Chinatown.

“I think my favorite aspect of American culture is that there really is a place for everyone. I know it doesn’t seem like that right now, but everyone, whether [he or she is] black, white, gay, straight or somewhere in between, has a place,” Bley said. “No matter who you are or what you believe, there are people out there who will love and respect you. And I think that diversity and acceptance is what sets [America] apart.”

Fischer believes it’s this divergent atmosphere, along with tenacity and compassion, that makes Americans “eternal optimists.”

“I am most proud of the ability to hope in America … Our culture embodies a richness that reflects the hope that we have that tomorrow will be better than today,” Fischer said. “If we can’t win the game, we will make up another game. Americans are unique for better and worse. We are who we are.”