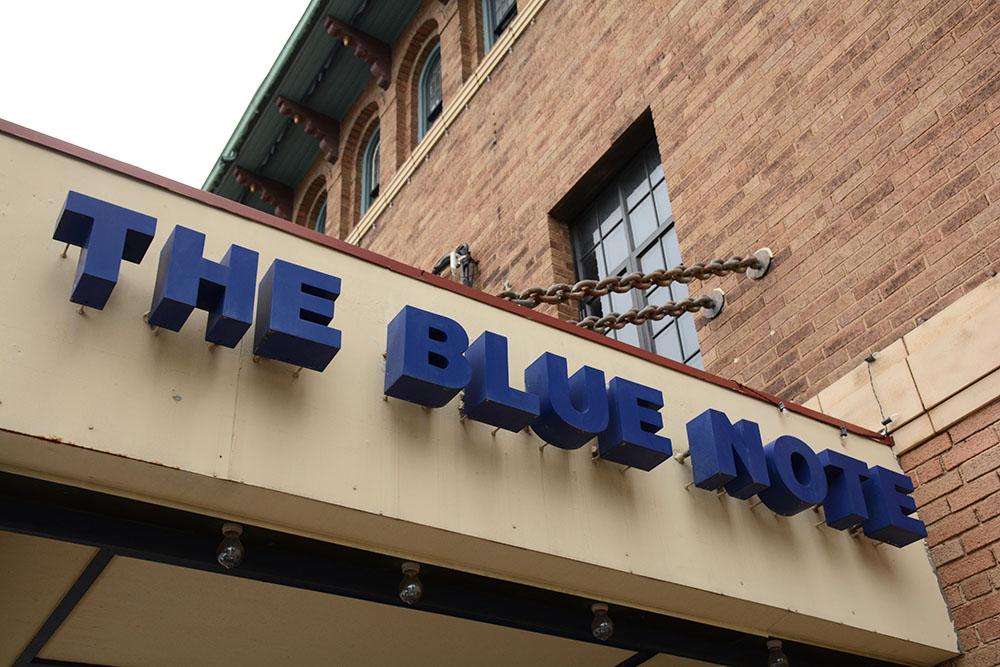 The Blue Note is a music venue in downtown Columbia, Mo., established by Richard King and Phil Costello in 1980. In October of 2014, the venue was sold by King to Matt Gerding and Scott Leslie. Blue Note was originally located on 912 Business Loop 70 East but moved to Ninth St. in the early 1990s where it remains to this day.

It is interesting to note the history of the music venue’s name, Blue Note, which was famous for its legal case, Bensusan Restaurant Corp. v. King, over naming use on the internet in 1997. Bensusan Restaurant Corporation was a New York corporation that owned “The Blue Note,” a jazz club in Greenwich Village, New York. Bensusan owned all trademark rights and title in the federally registered “The Blue Note” mark, but when King published the music venue’s website based in Columbia, Mo., legal issues began to emerge. The case was argued for in April and concluded in September in favor of King.

The Blue Note brings live music to people of all ages, and most importantly, has played a large role in shaping and expanding the art and musical culture of Columbia.

RBHS students use loopholes for cell phone use