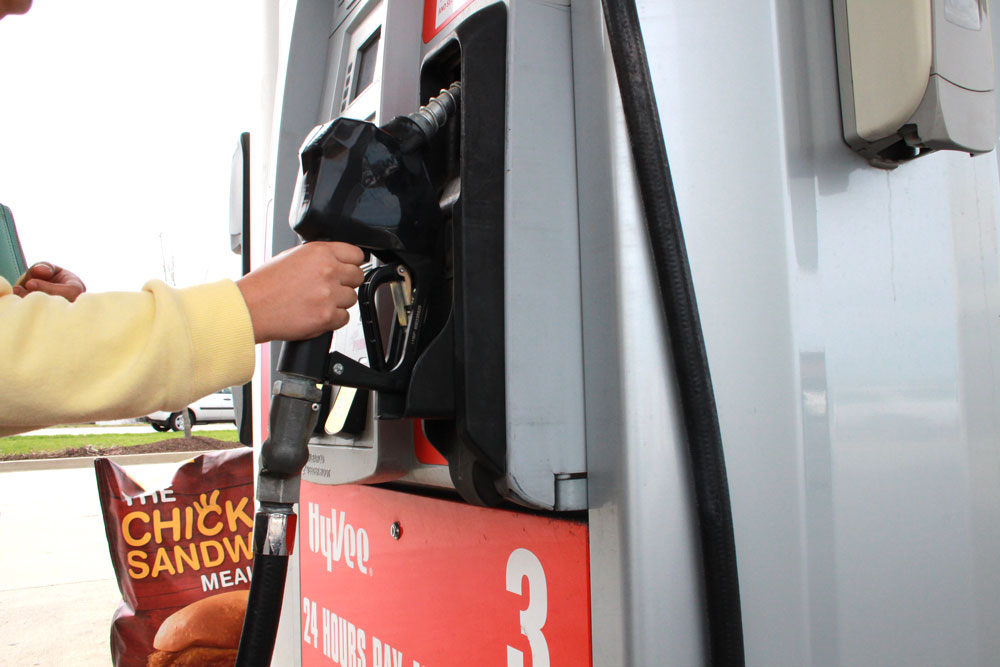 On March 28, President Donald Trump signed an executive order that repealed Obama’s efforts to address climate change most notably to curb power plants’ pollution. Obama’s Clean Energy Plan would have closed down coal-powered plants in exchange for solar-power or wind-power productions. With Trump’s program, the goal is not focused on sustainable energy, but rather on creating jobs in the coal industry.

There is already opposition to the change in direction. States such as New York and California have formed a coalition in protest.

Do you agree with Trump’s decision? 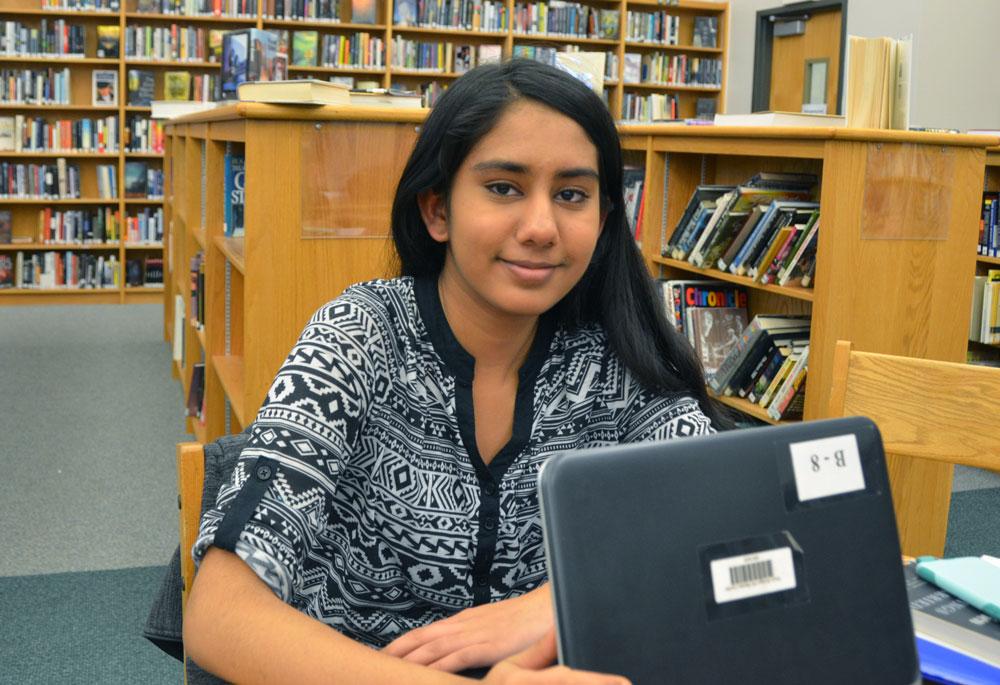 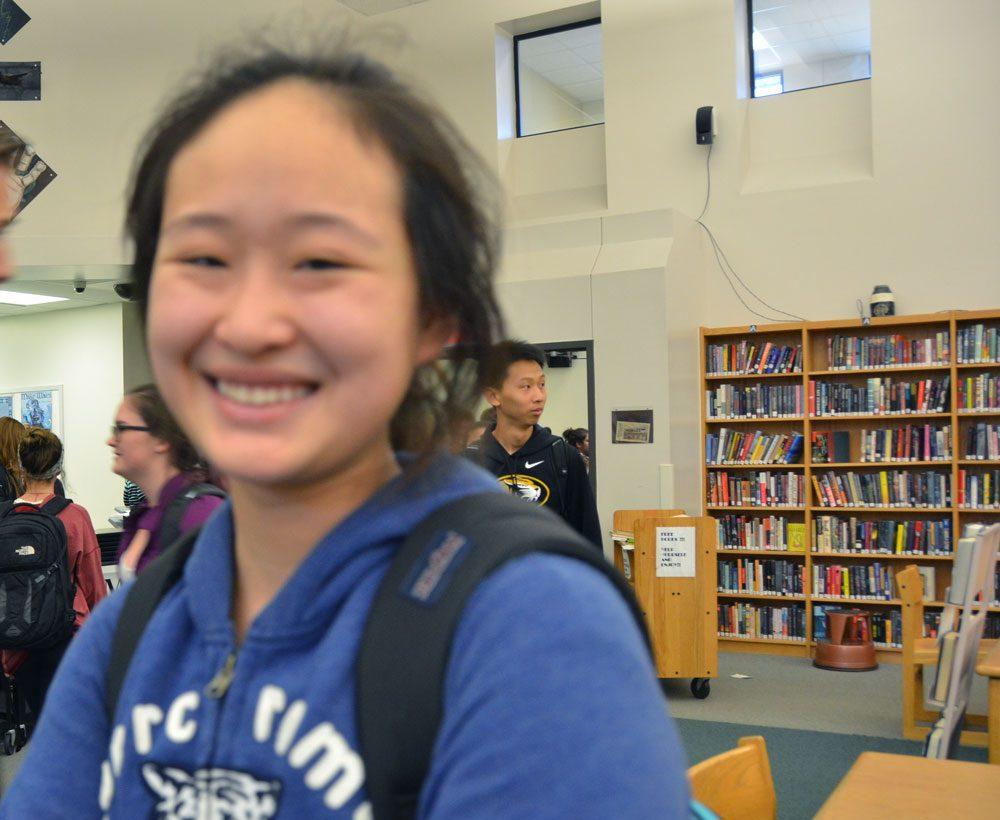 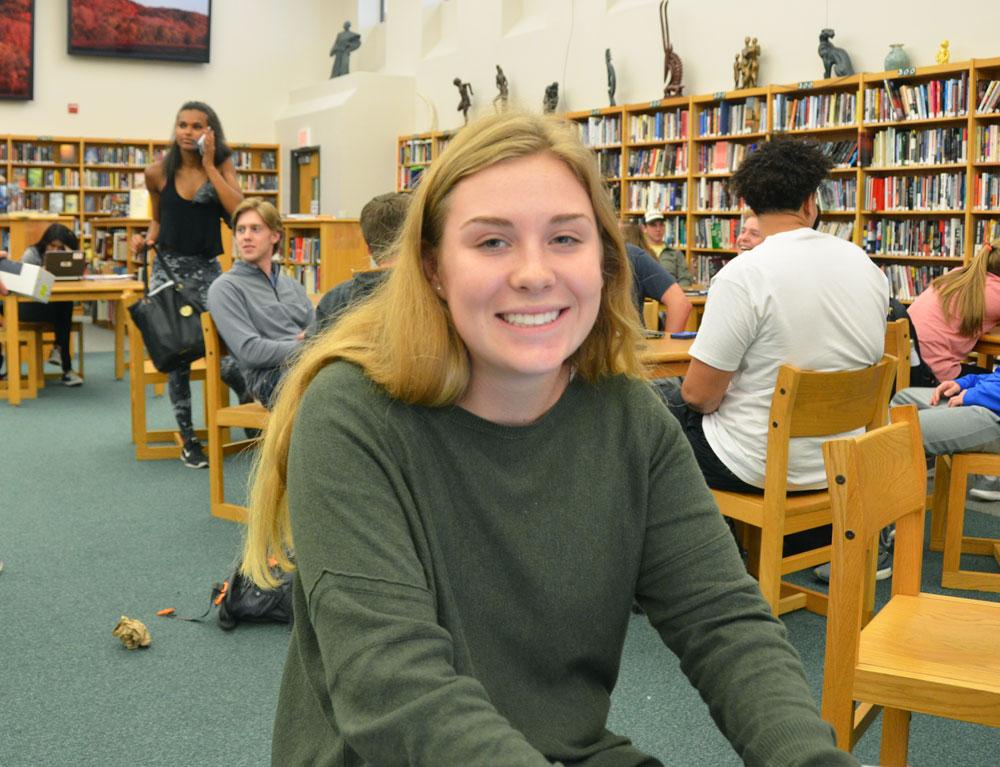 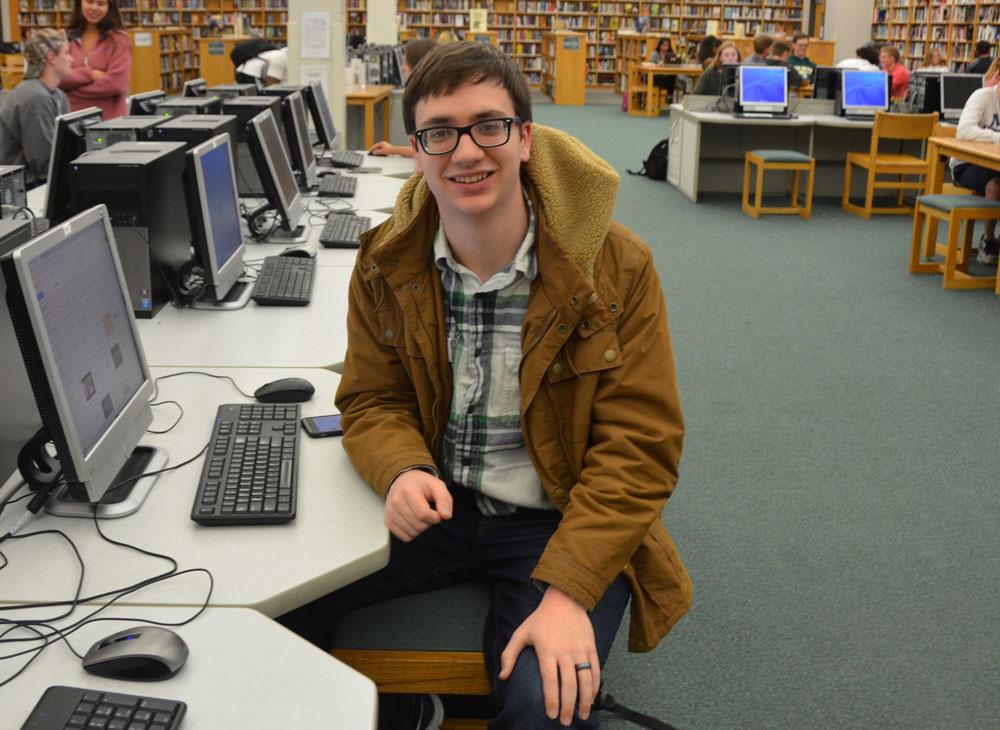 Districts, a thing of the past for the music department