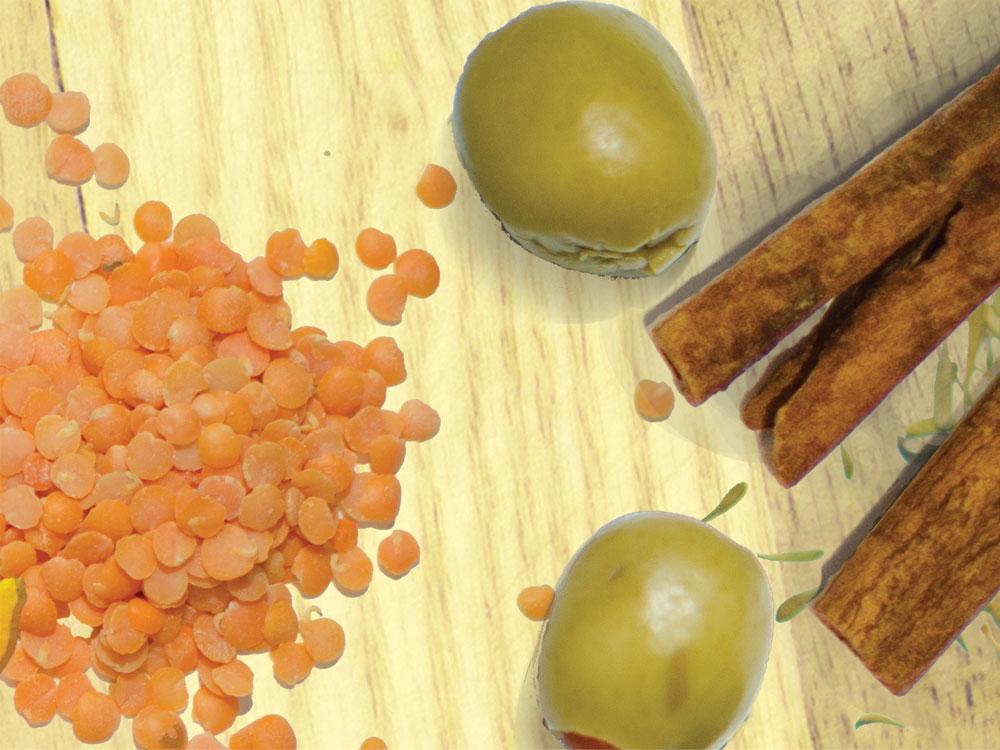 While the sky is dark and birds are still asleep, senior Alli Bond walks into the Columbia Area Career Center (CACC) kitchens to start her day. Bond is not alone at the CACC; there are many other dedicated culinary students up early and ready to cook, too. When Bond arrives to her station, she’ll either practice her skills or help others perfect theirs.

“Last week and kind of the week before, I made cheese. That’s not really in the curriculum but I was just like ‘I’m going to do that’,” Bond said. “Sometimes I work to practice my own skills, so I’ve been doing knife cuts and chicken [dishes] and stuff like that.”

The culinary program comes from humble beginnings. In 1997, when it first started, the class was simply a restaurant management class, and soon morphed into a business run kitchen. At first, the class didn’t do much cooking, and instead of the industrial kitchens that came in 2003, there was a kitchen in the basement in Hickman High School (HHS) that included a table top mirror to allow students to observe the teacher’s demonstration.

Today, the CACC has grown in both size and capacity. The building now houses a advanced kitchen and a bake shop for culinary students. The culinary program, which started with just 16 students, now teaches over 200 teens how to cook.

“It is drastically different than what I walked into in 2002-2003,” chef Brook Harlan said. “It’s great that it’s slowly grown up to this [since] when I came on as a third instructor [at the CACC]. Now we have four full time [teachers] and one that’s part time with us and part time with nutrition services.”

A daily routine for the culinary students entails different things depending on the time of year and the type of cooking class. During culinary one, a variety of lessons students learn include sanitation, knife cuts and cooking methods.

After culinary one, if a student chooses to go into culinary two, they expand on skills learned from the prerequisite. While culinary one sticks to the curriculum, culinary two gives students creative room to tweak recipes. This is similar to baking and pastry, where students alter recipes to fit people’s unique dietary needs.

At the beginning of the year, CPS gives CACC a set budget for all the items they need. Although the money is helpful, often times it runs out before May. To continue cooking throughout the school year, the CACC culinary program sells their products to people and restaurants.

There are three CACC culinary buffets: barbeque, Mardi Gras and Thanksgiving, plus a holiday sale that the program does each year. To serve the large amounts of people, the students prepare diligently to produce the best possible product for their customers. They work around the clock dealing with large sums of ingredients, such as 86 pounds of eggs and 42 gallons of dairy to make bread pudding.

The student chefs have no time on their hands with all the cooking at the CACC, and to compete in the SkillsUSA competition, they make time out of class. SkillsUSA requires students to use precision in order to meet the exact measurements of knife cuts. This means being off by a quarter of an inch could mean the difference between winning and second place. At the CACC, the culinary students have dominated the competition by winning every state contest since 2013 and reaching top level by winning the national contest in 2010. On the baking side, they have also kept up the CACC reputation by winning state champion seven out of the last nine years.

“You are kind of judged throughout and so by the time we get to state it’s a five-hour long contest and even districts is a five hour long contest,” Harlan said. “We’ll do workshops after school and in the fall and then once we get to winter, we start to do saturday practices.”

For many students in culinary classes, a career in the restaurant food industry is the goal after high school. To push students toward their dreams, the culinary program does a 90-day follow up after seniors graduate.

Senior Tyra Byas aspires to be a pastry chef and wants to own her own restaurant or bakery one day. She believes that the baking and pastry class has helped her immensely in achieving that goal.

“In the beginning I barely had any experience,” Byas said. “I would just watch my mom cook in the kitchen and now I’m at home telling her how to do stuff and improve on stuff. It helped me mentally and physically [prepare] stuff and be more organized and time efficient with what I do.”

Jeremy Brown is the co-owner of Addison’s, 709 Cherry Street, Columbia, Mo, and Sophia’s, 3915 S Providence Rd, Columbia, MO. Brown was the executive chef at both restaurants and now oversees both kitchens. Although he’s reached success in the food industry, Brown was not able to take culinary classes at his high school because they weren’t offered. Yet, he recommends students take advantage of the advanced cooking class.

“I think culinary courses in high school are a great idea for everyone,” Brown said. “Cooking is a life skill everyone should have. It also allows young people to find out if cooking might hold career possibilities. Culinary classes are a great start, but so much can be learned through experiences in different kitchens, restaurants and other cultures.”

The CACC allows students to explore their culinary interests during high school, which helps them find the career path they want. Harlan believes not only the experience will benefit high schoolers, but the passion learned is equally important.

“Passion isn’t something you can really teach, but I think it’s something we try to show,” Harlan said. “So I think that’s one of the big things that if you can get them [to have], because in high school I feel like it’s one of the last times to teach that work ethic and kind of instill that in them before they go.”

What do you think of the RBHS culinary classes? Leave a comment below.