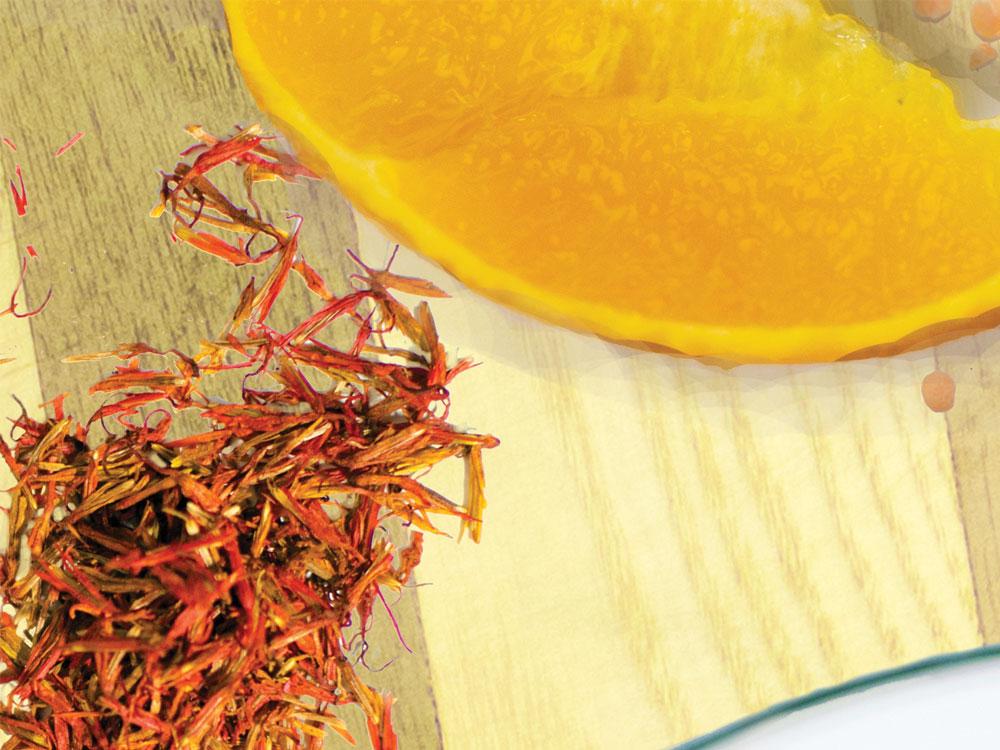 One in six adults in Columbia regularly faces food insecurity. One in five children will face food security, Janese Silvey, Food Bank of Central and Northeast Missouri communications coordinator, said. That is more than 19,00 people in a liberal, educated community who do not have assurance of where their meals will come from. Food insecurity is defined as the condition of being without consistent access to healthy and affordable food in an appropriate quantity.

Even with these predisposing conditions, Silvey explained that the most at-risk people are those who do not know they are at risk. Temporary blips such as health crises, unexpected job termination or even a car repair can create financial stress, leaving a food budget up in the air.

“When you’re trying to balance a limited budget, groceries are usually the first thing to get cut. That’s because you have to pay rent [or] mortgage if you want a place to live, transportation costs if you are trying to keep a job, possibly childcare costs that are also required,” Silvey said. “Food is one part of a monthly budget that has flexibility. Many of the clients we serve are in between jobs or going through a temporary situation and just need some help to bridge that gap.”

The peril for these individuals is difficult to solve. Denise Aungst, a nutrition educator for Michigan State University, said these individuals predominantly rely on food banks because their incomes and assets will disqualify them from assitance like Supplemental Nutrition Assistance Program (SNAP).

“The qualifications for Department of Health and Human Services assistance are much lower than the general public thinks — typically 200 percent of poverty,” Aungst said. “Women, Infant and Children assistance program through the health departments is a higher qualification threshold and dependent on [the] number of children in the household, between zero to five years old.”

When families can’t access food, there are far-reaching consequences, according to Aungst. Insecurity can cause poor mental health because of the stress incurred by struggling to fulfill basic needs. For students, poor nutrition can manifest as lethargy and inattentiveness, resulting in poor academic performance. Physically, food insecurity can cause vitamin deficiencies, a weaker immune system and delayed development. Even when a person can regain food security, there could be long term damage done by a period of poor nutrition.

“Their brain development is defiantly shaped by nutrition, so that has long term effects, for sure,” Aungst said. “Your brain is the most pliable during those years and certainly things can still be improved upon if circumstances change.”

For a long time, the suffering from poor nutrition seemed as if it would plague Columbia. In 2009, the first ward of Columbia was a food desert. The United States Department of Agriculture (USDA) defines this as an area with a high concentration of residents without personal transportation more than a mile away from a grocery store. These problems persisted and threatened to grow until the emergence of a red-striped hero.

The opening of Lucky’s grocery store cast nutrition into the First Ward. The new grocery store offered affordable, accessible produce to the this district. Aungst said providing easier access to healthy food is key to curing insecurity. Community members spearheaded many of these efforts.

“We’ve seen entrepreneurship play a role in that too, in terms of growing farmers markets and connecting with local growers,” Aungst said. “There have been some encouraging state and national programs around double up Food Bucks and Hoophouses for Health. [These] are programs to make shopping in markets like the farmers market experience accessible to folks who are on assistance.”

Sophomore Ava Hemwell’s family used to operate out of the farmers market to sell food. Hemwell was able to personally witness the implementation of the SNAP program in the farmers market, and how it benefitted the community.

“The SNAP program allows low income patrons access to fresh local foods,” Hemwell said. “It expands their access to fresh foods outside of the grocery store and helps boost the local economy, which can definitely be seen as beneficial to more than just these lower income patrons. All in all, having access to healthier foods can never be bad.”

While independent entrepreneurs are crucial to energizing food efforts, the role of organized programs cannot be ignored. Systems such as buddy packs for school age children or senior boxes provide food at consistent intervals when that might not be otherwise possible.

“The Food Bank provides food at no charge through several programs. Through our general feeding program, we provide food to food pantries, including Central Pantry here in Columbia, homeless shelters, soup kitchens such as Salvation Army, children’s shelters including Rainbow House and other partner agencies,” Silvey said. “We work with 133 of these partners across a 32-county service area. Those agencies then provide that food — again, at no charge — to clients in need.”

But even with programs physically supplying food, there are still hurdles to jump in a race for food security. Nutrition is more than calories, and a healthy diet requires the correct food groups and diet, but Aungst explained that many people have never learned this. Aungst believes to bridge the gap between security and nutrition, education must be prioritized.

“We are specifically trying to reach the families that are receiving assistance, and we’re funded by the same bills in the government to provide that education free of cost to the folks that are receiving the assistance. Part of that education is debunking the myth that eating healthy is expensive, because it’s really about how you allocate your dollars,” Aungst said. “A three dollar bag of chips is three dollars, but so is a five pound bag of apples. The point is if you reallocate those dollars, you can get a better value for the same amount. That’s what our role in the communities is, to make that education as wide and broad as we possibly can and to reach the families that need it the most.”

How do you think Columbia can alleviate food insecurity? Leave a comment below.