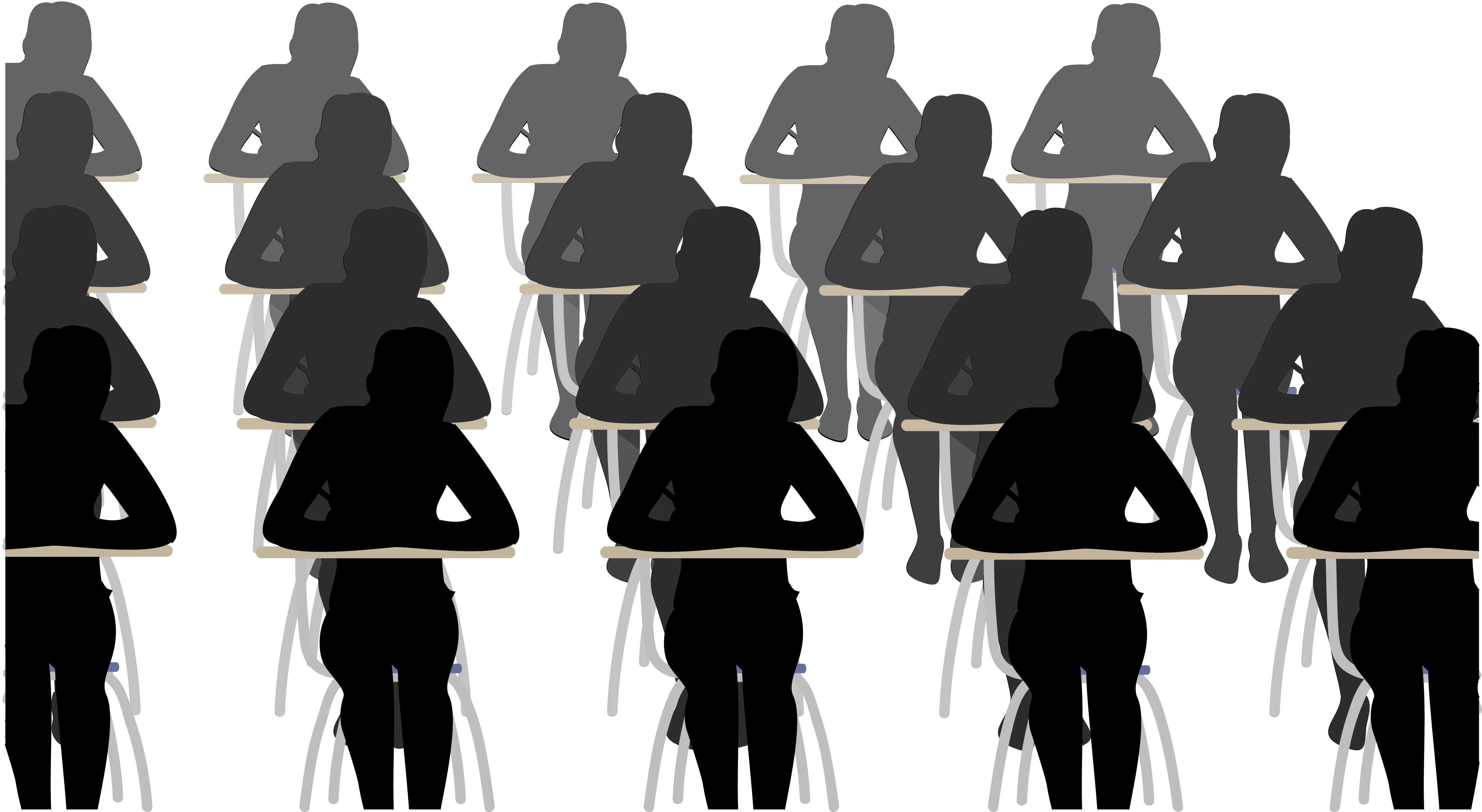 With only six percent of Americans having confidence in the press, according to Huffington Post, and polarization striking the country, educational environments are bound to hold discussion focusing on the current political climate.

Columbia Public Schools’ (CPS) social studies goal is to, “prepare each student to be a responsible citizen in his or her community, nation and world,” and one way to do that is through political conversation. How, then, do teachers properly handle politics, and who will draw the line?

The CPS policy for staff conduct includes, “Use of school contacts and privileges to promote private economic interests, partisan politics, or sectarian religious views of any kind is prohibited. Employees will not use district funds or resources to advocate, support or oppose any ballot measure or candidate for public office,” according to the district’s website.

Teaching an unbiased curriculum is a virtue to CPS, as the district works to provide honest lessons in a non-partisan manner, CPS spokeswoman Michelle Baumstark said.

“[The curriculum is] meant to be informative of how government and the history of government works,” Baumstark said. “There are opportunities for more critical thinking regarding current events, but employees are expected to allow students to develop their own opinions without providing personal beliefs.”

There are many reasons to incorporate politics into the classroom curriculum, as many relevant topics have political undertones. Governmental lessons not only teach students about the world they live in, but also allow them to appreciate culture and heritage, understand fundamentals of economics and analyze the past, present and future of the United States, Baumstark said.

There is a line, though, between sharing one’s opinions for educational purposes and consciously trying to influence someone’s beliefs by feeding them strong opinions. U.S. studies teacher Greg Irwin intertwines multiple different philosophies into his lessons with hopes of showing diverse positions.

“I really try to not force my views down anyone’s throat, but there are also times where you can look at certain decisions from the left and from the right and ask kids to think critically,” Irwin said. Irwin oftentimes has discussions in his class focusing on broad topics on the political spectrum, such as a TED Talk about how Chinese communism is beneficial.

Junior Illinca Popescu said it can be challenging to understand politically infused journalism or to navigate implications of federal and state legislation, as these are topics necessary to understand and are difficult to teach without political aspects. It may be uncomfortable for some students to hear opinions that contrast with their own, but hearing adults’ viewpoints may be beneficial for students to see a new perspective, Popescu said.

“Different teachers have personal preferences about sharing political beliefs, so not all of them are willing to share,” Popescu said. “But for teachers who are in this political climate, I think they are educated enough — conservative or liberal biases — to share an opinion with students.”

While some students say incorporating politics in the classroom is beneficial to sort through the turmoil of government and current issues, other students believe it’s better to keep political parties outside of all curriculum. Junior Yash Khana, for instance, said politics can occasionally enhance his learning, but overall causes harm to the lessons and is washed out by personal opinions of those teaching.

“Honestly teachers should not talk about politics because first of all, students will have conflicting views,” Khana said. “Another thing I find quite often is that teachers have their minds made up on issues so sometimes they unconsciously neglect other people’s opinions.”

As the teacher sponsor of Young Democrats at RBHS, Irwin  is comfortable with discussing his views with students. He said he knows some students are more open to talk about their opinions than others and enjoys having conversations with his students with the intention of broadening their knowledge rather than force beliefs. In his opinion, the policies and codes restraining teachers from sharing their beliefs are well-intentioned, but social media and connectivity prevent any teacher’s political views to be completely private.

“They can see what my Twitter says and what I like and retweet, so in that sense I think I can be honest and say I’ve voted for presidents in both political parties. I think talking about your past and your history and how you evaluate certain issues is important,” Irwin said. “You can talk about yourself without being forceful. If a student asks me questions independently in between classes or before or after school, I will tell them but I do avoid saying who I voted for, but instead say what influences my political philosophy.”

Irwin is unapologetic when he brings up current issues such as President Donald Trump’s travel ban since it contributes to students’ knowledge of current global issues and gets students interested in what’s happening around them. He does, however, pursue topics with information from both sides of the political spectrum, since global issues are naturally political.

“I think in studying history the way that we do in our studies classes and try to look at topics, it is inherently political,” Irwin said. “I think you get kids interested, and it’s part of our jobs as social studies teachers and language arts teachers to help kids take the information we’re learning about in our classes and engage in our world. That has inherent political ramifications.”