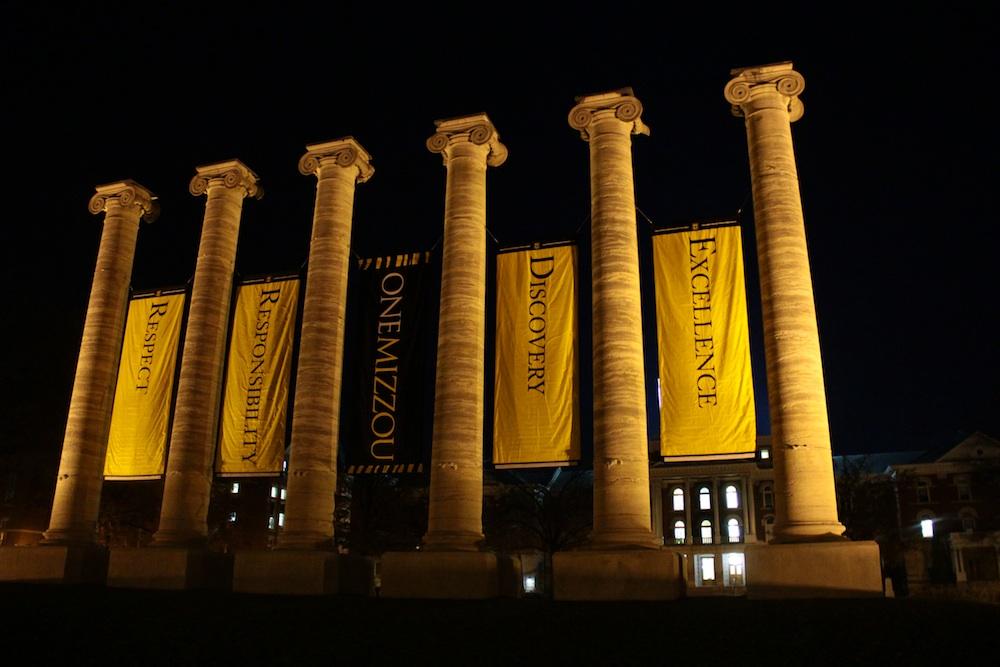 Banners hang from the columns on Francis Quadrangle. Photo by Asa Lory

As most people know, Michael Porter Jr. will return to his hometown of Columbia. With him comes hopes of reviving the University of Missouri men’s basketball program.

The Porter family will move from Seattle where his father,  Michael Porter Sr., took a job last summer and where he had committed to playing college basketball. The family had lived in Columbia for about six years prior to the move.

Missouri not too long ago announced that they were adding Michael Porter Sr. to Martin’s coaching staff as an assistant. That’s when Michael Porter Jr. tweeted, “I’M COMING HOME,” which of course gotten Mizzou fans fired up. 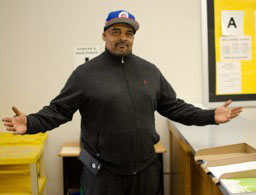 ” I’m ecstatic that he’s coming. Mizzou will be put back on the map. And I’m paying for them tickets. I wasn’t paying for them other clowns.  i cant hardly wait to get my D sec-… I mean my B section tickets. If my wallet will allow it. Michael Porter help a brother out.”  Mike Woods said.

Other comments about Porter’s return:

“I think they bout to win. Tickets sale are gonna raise. Excitement is gonna come back to basketball.” said, football Coach Collier.