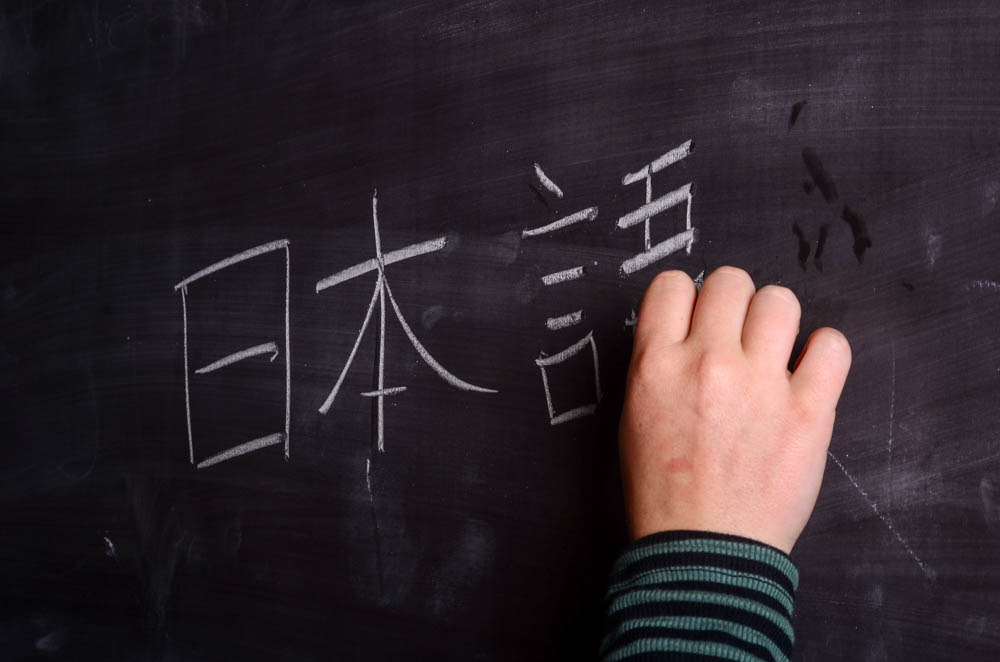 Columbia Public Schools (CPS) will not offer German 1 and Japanese 1 language classes next year, Principal Dr. Jennifer Rukstad announced. Teachers of those classes, however, are tenured and will not lose their jobs.

Latin teacher James Meyer explained that cutting German 1 and Japanese 1 is part of the district’s plan to eliminate classes whose enrollment is less than that of fuller classes in order to pay teachers higher salaries.

“I’m quite sad, actually — for my friends who teach these languages, for the students who will no longer be able to take them and for our school district, which can no longer say that it offers these wonderful languages,” said Meyer, who is the world language chair. “I’m also sad that the enrollment wasn’t sufficient for the teachers to be able to meet the district benchmarks.”

As a result of this action, students started a petition to appeal the district’s decision. The idea came from freshmen Aaron Hill and Alex Fritschi, who believe world language classes are an essential part of preparing high school students for the future.

Despite their efforts, the decision is final for now.

Nevertheless, Hill, who is in Japanese 1, believes that by showing the school board that people care about these classes with hundreds of signatures, administrators will realize that their choice was a mistake.

“To be completely honest, it’s disheartening [that CPS is cutting Japanese 1 and German 1]. We are a school that prides itself on being progressive in preparing students to be in the world in ways other high schools don’t. Teaching the languages of Japanese and German, languages that are not only not taught in most schools, but also are extremely important for the global community, is something Columbia Public Schools does that excites me,” Hill said. “These are languages I [am] passionate about learning, either to learn about their heritage or learn about other places that interest [me] or a variety of other reasons… So seeing them get cut is simply heart-wrenching, to say the least.”

Like Hill, German 1 student Fritschi not only enjoys learning another language but also the culture behind it. He has German-speaking relatives, so having the ability to take German in high school gives him the opportunity to communicate with them in their native tongue.

That’s why he decided to start an Instagram account, Keep_World_Languages_in_CPS, on which he plans on posting about the impacts and importance of foreign languages. Not only that, but he and Hill are also in the process of forming a club to garner further support for world language classes.

At the club’s first meeting, members plan to discuss ways for how to reverse CPS’s decision.

“Apparently the meeting where they’re actually going to plan on getting rid of those classes and probably reducing funding for the other world language classes is going to be on May 8. So we’re going to see if we can get a bunch of people to come and support us at that meeting,” Fritschi said. “It would be awesome if we had like 20 people there supporting world languages, when normally there’s only about five people that aren’t actually in the meeting that actually watch. If we had like 20 people just for us, it would say that we don’t want this to end. So that would be great.”

Also saddened by the elimination of German 1 and Japanese 1, sophomore Kai Ford was planning on taking Japanese 1 but will now have to address his guidance counselor in order to change his schedule. He hopes to be accommodated for and not randomly placed in another class, although he has yet to find an alternative that interests him.

“I aim to be a linguist in the future but need to broaden my language experience. I was exceptionally interested in Japanese 1 because it offered a unique stricture that differed from the basic romance languages of French and Spanish,” Ford said. “This removal completely disrupts any plans I had. If I want to attempt the language I now have to seek out opportunities outside of school and likely pay out of pocket for private or group lessons. The educational path I sought to follow is now riddled with obstacles that were previously easily accessible.”

As for potential alternatives CPS could take instead of cutting world language classes, Hill sees fundraising and consolidating class sizes as promising solutions.

“I definitely think that we should consider other options than cutting classes; I may want to have one class, but that’s no justification for forcing another out,” Hill said. “And just ignoring the problem wouldn’t work either because, even if successful, it would just push the issue off another year. If you were to cut classes every time there was a financial issue, we would only be left with core classes, so we have to find other ways.”

Meyer said CPS did not carry out the action of cutting two classes in a convenient manner. For instance, when students signed up for courses in January, they were still in the enrollment book. He wishes teachers had been informed about the decision much sooner than they were so that if they want to seek employment somewhere else they would have time to do that and that the district promoted its diverse option of world language classes as a selling point.

“If [CPS had advertised its array of world language classes], perhaps more parents would encourage their students to enroll in a variety of languages,” Meyer said. “If this doesn’t happen, with or without the district’s encouragement, who knows which language will be eliminated next?”

For Fritschi, cutting classes does not actually sound like a bad idea. He feels that some classes are not as beneficial to students’ future as others, so getting rid of them would help allocate more resources to classes like Japanese 1 and German 1, which have plenty of students signing up to take them. After all, he explained, students who learn another language get more job opportunities and a well-rounded understanding of other cultures, which are values students cannot receive through material gains.

“We’re getting laptops next year. That’s crazy to me because laptops are good and all, but they’re not as necessary or as wanted as having a variety of classes that are all well-funded and have teachers that do their jobs well. The world language classes will help you be much more successful in life as opposed to having a laptop while at school,” Fritschi said. “Of course [CPS is] cutting; they have to cut something, and laptops and a bigger football stadium would be nice, but are they going to help us in the future as much as world languages?”

What do you think of the district decision to eliminate these language classes?

[This article is the first in a series that is looking into budge reductions in Columbia Public Schools.]
previous post