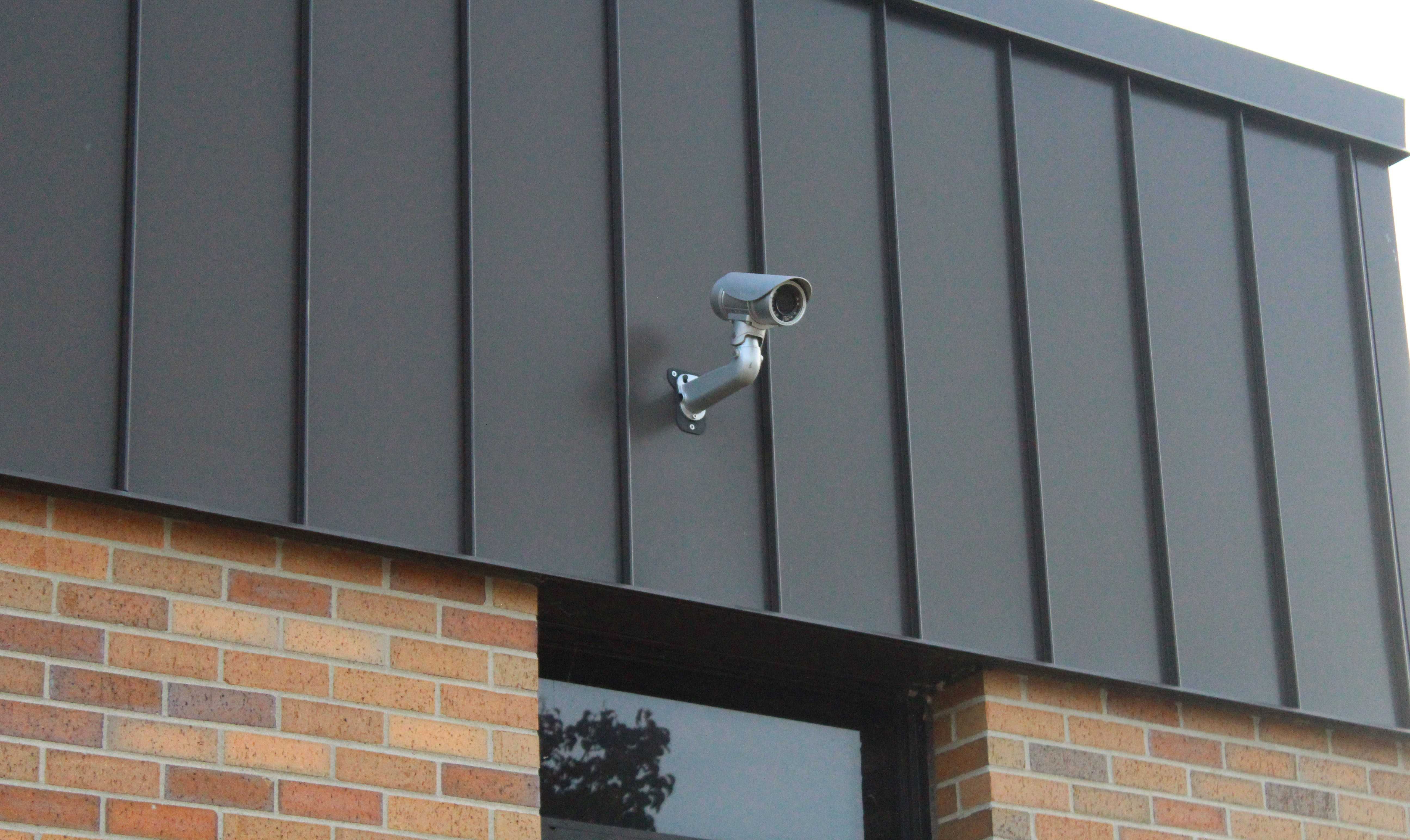 Arrests of two men allegedly in possession of Xanax and firearms occurred on David H. Hickman High School property one week ago.

Although the situation was diffused quickly, RBHS students say the men’s access to a Columbia Public Schools’ campus prompts concern about the ease of entry to secondary schoolyards.

“The fact that [other] schools could have the same problem and don’t have the security to keep them out is a problem,” sophomore Meredith Farmer said. “It could happen at Rock Bridge, and we might never know, and it’s scary to think about. It shows that we need tighter security to ensure the safety of everyone.”

If such a situation were to happen here, principal Dr. Jennifer Rukstad said RBHS would deal with it in a similar way as HHS handled it.

“Our policies are the same as Hickman’s,” Dr. Rukstad said, “and we would respond quickly if anything like this came to our attention. Law enforcement would be contacted immediately. If on campus, [the SRO] would be the first to respond.”

Still, the manner in which Gray and Tackett allegedly entered the campus grounds caused worry for sophomore Sadia Moumita.

“It’s pretty unsettling to see that these two individuals were able to easily come onto school property with stolen firearms and a credit card and controlled substances,” Moumita said. “It also brings to question why were they there, and what were they planning to do?”

Despite concerns of students such as Moumita, CPS Community Relations Director Michelle Baumstark said there would be “no policy change” because “staff and police did exactly what they were supposed to do in that situation.”

Gray was arrested for Felony Unlawful Use of a Weapon, two counts of Felony Stealing, Felony Possession of a Controlled Substance and Misdemeanor Trespassing in the First Degree, according to the statement from the Columbia Police Department.

Tackett, the statement continued, was arrested for Felony Unlawful Use of a Weapon, Felony Possession of a Controlled Substance and Misdemeanor Trespassing in the First Degree.

Noting safety as his prime concern, Gragnani said he believed school personnel and police dealt with the situation effectively.

“I take this incident very seriously,” Gragnani’s letter continued. “The safety of our students, faculty and staff is our top priority. Our Hickman faculty and school resource officers followed proper protocol and procedures and were quickly able to address the situation.”

What do you think? Should security be tighter at RBHS in light of these arrests?