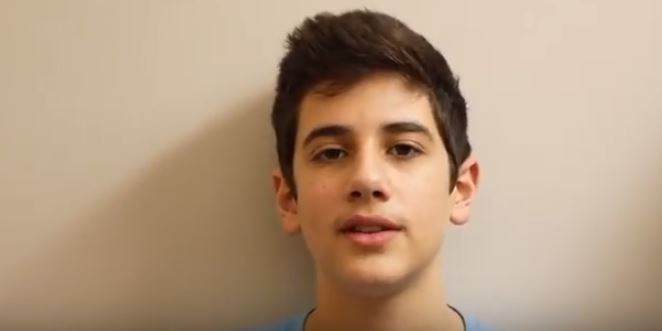 Matthew Fraser was suspended from Bethel High School in April 1983. The previous day, Fraser had given a speech made for nominating a fellow student for the student government in front of the 600 students who attended the school. Full of sexual innuendos, the speech was the reason for Fraser suspension. Looking at the speech transcript it can easily see how the teachers and principals were unhappy with it. Two teachers beforehand even told Fraser to not make the speech.

Fraser admitted the innuendos were deliberate, resulting in a two-day suspension, and was cited as a violation of Bethel High School’s disciplinary code. The code prohibited activity that interfered with educational process, including profane language.

After he was suspended, his father filed suit in the Federal District Court. Their side of the case claimed Fraser’s suspension was a violation of his freedom of speech protected under the First Amendment. The Federal District court ruled in favor of Fraser’s father, saying that it was not only a violation of his freedom of speech but also the 14th Amendment for not allowing Fraser to speak at Bethel’s graduation ceremony.

On March 3, 1986, the case was heard at the Supreme Court. The Court ruled 7-2 that the school was allowed to punish Fraser for his use of sexual innuendo and that his First Amendment rights were not violated.

This case set a precedent that students could be punished for what they say in school.

Students can face suspension and disciplinary action for what they say in schools even today. Columbia Public Schools’ student handbook states that disciplinary actions for what students say is determined on a building level. Students such as freshman Mason Gortmaker have differing opinions on the court case and the punishments you could get for using profane language.

“I don’t think students should be suspended for the use of vulgar language or innuendos because it is their right to use free speech,” Gortmaker said. “They might just use that language to get a point across or because they grew up hearing it everywhere, so they should be able to use it without risking suspension.” 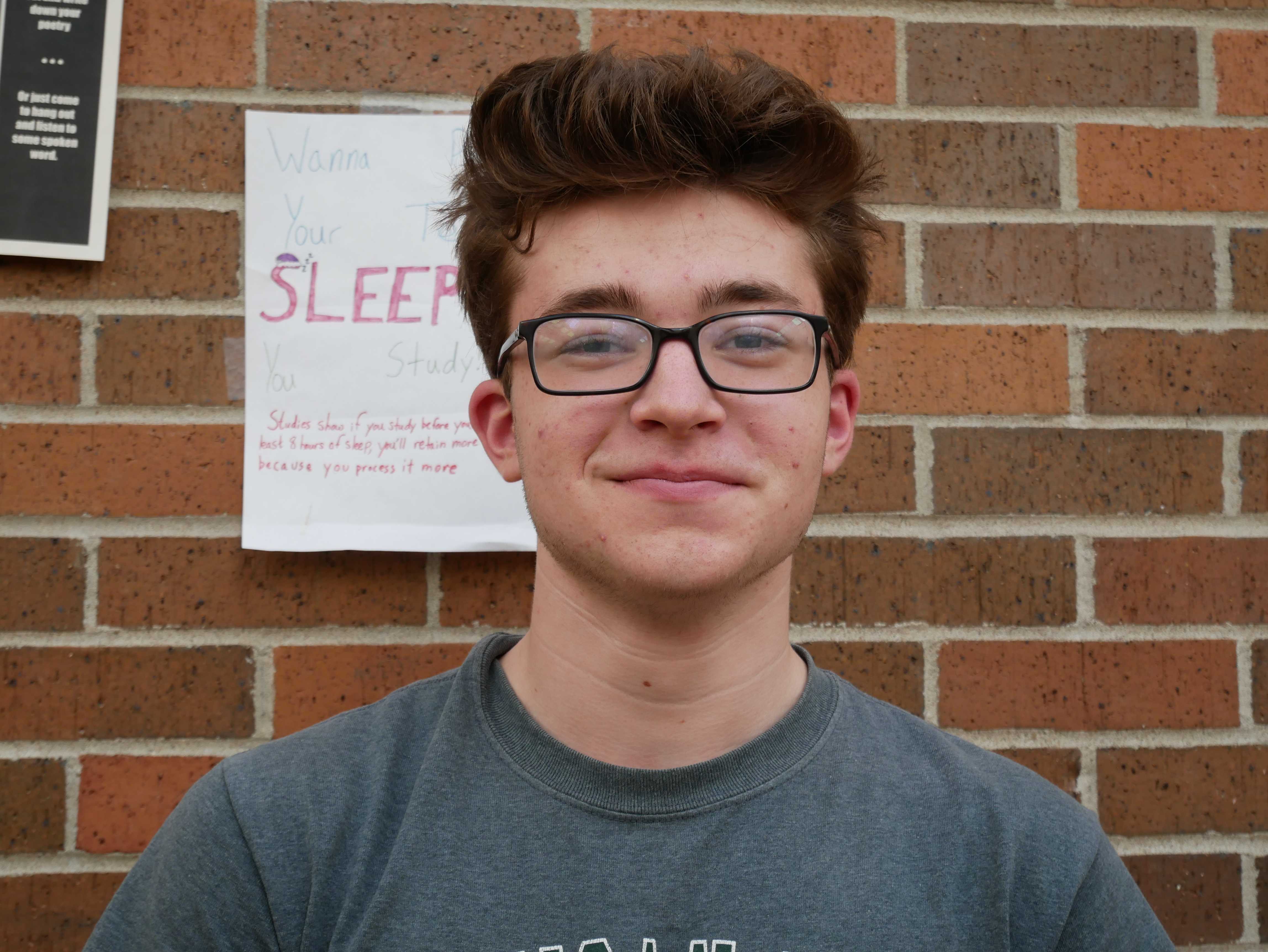 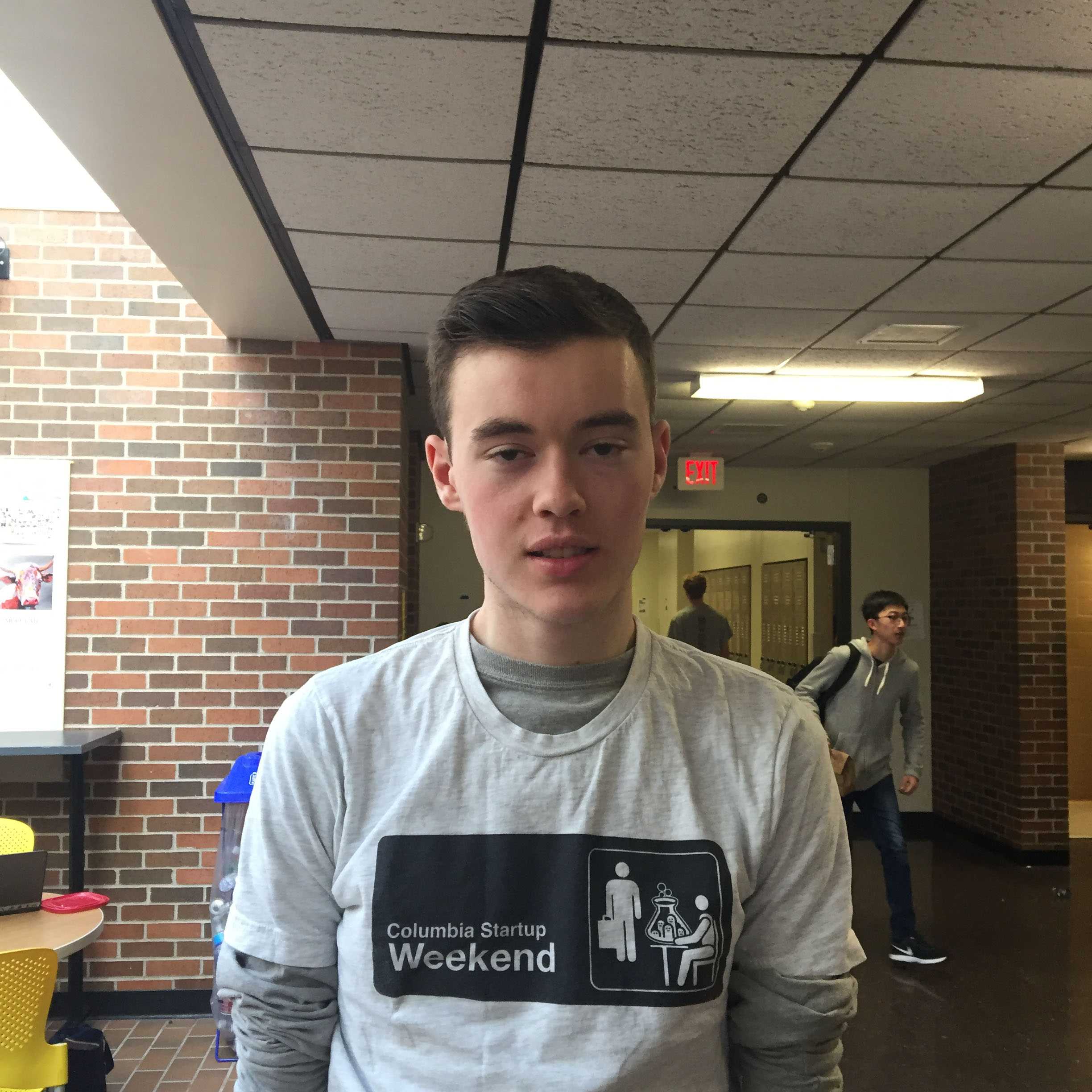 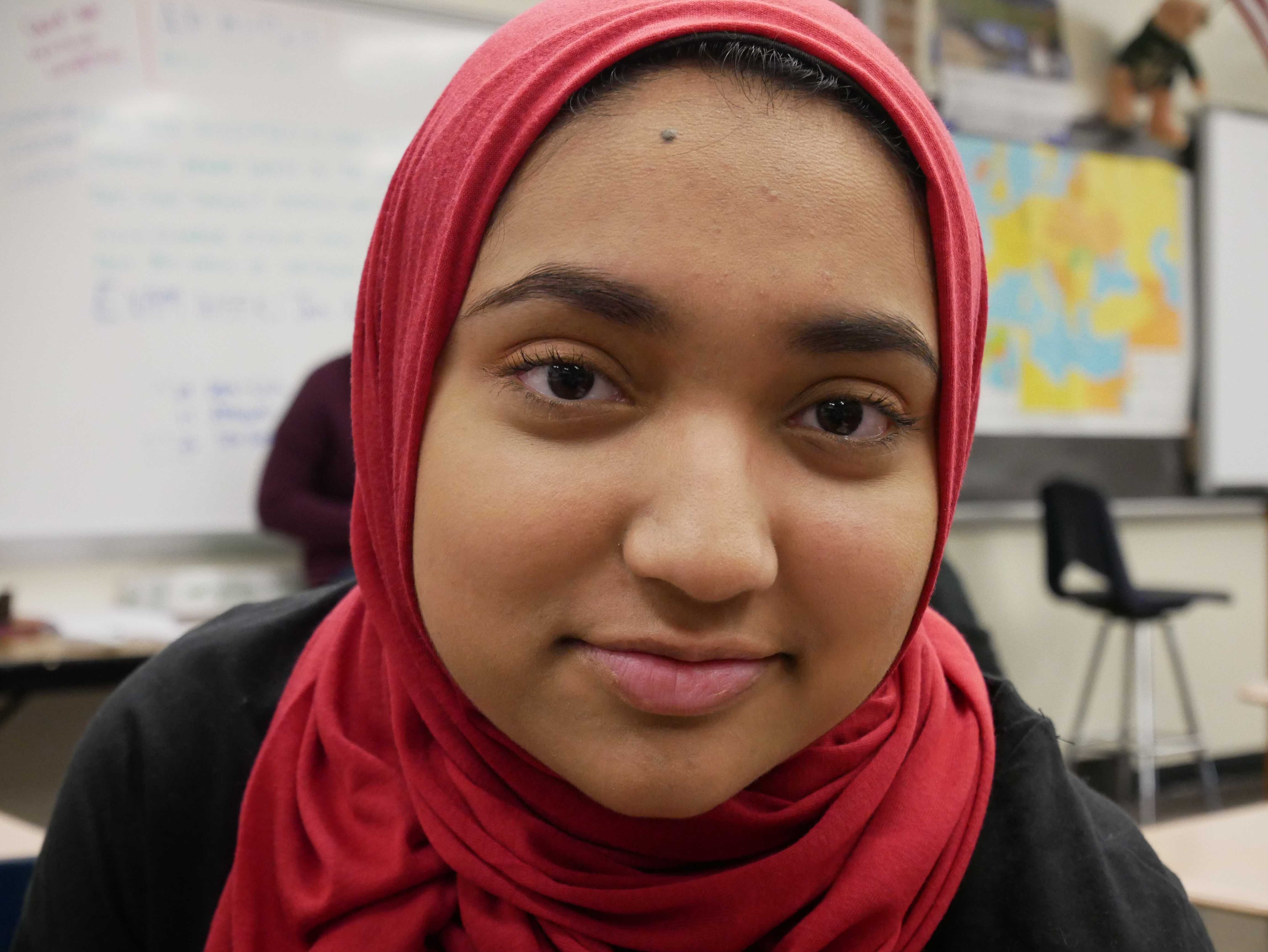 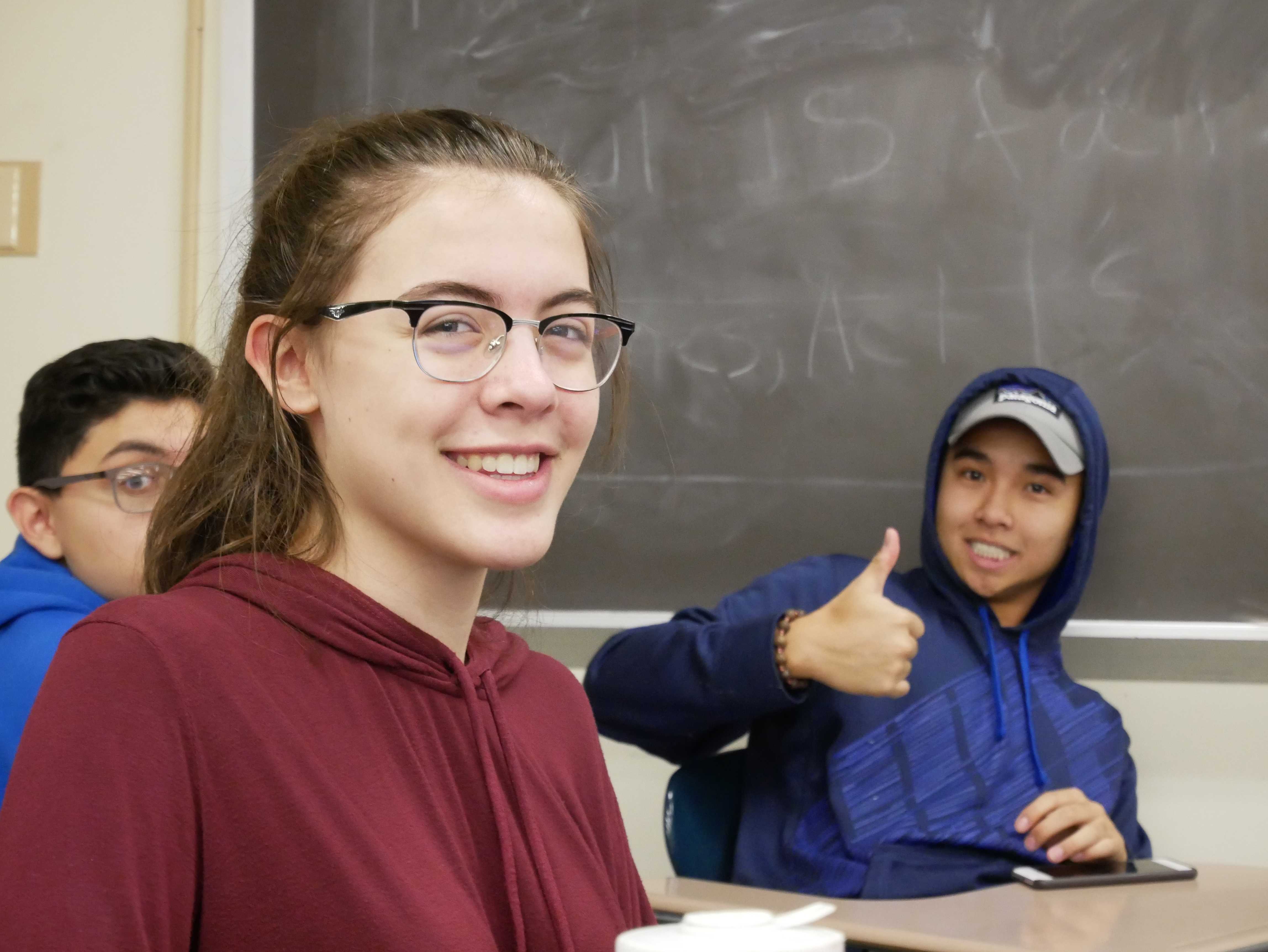 on the flu outbreak