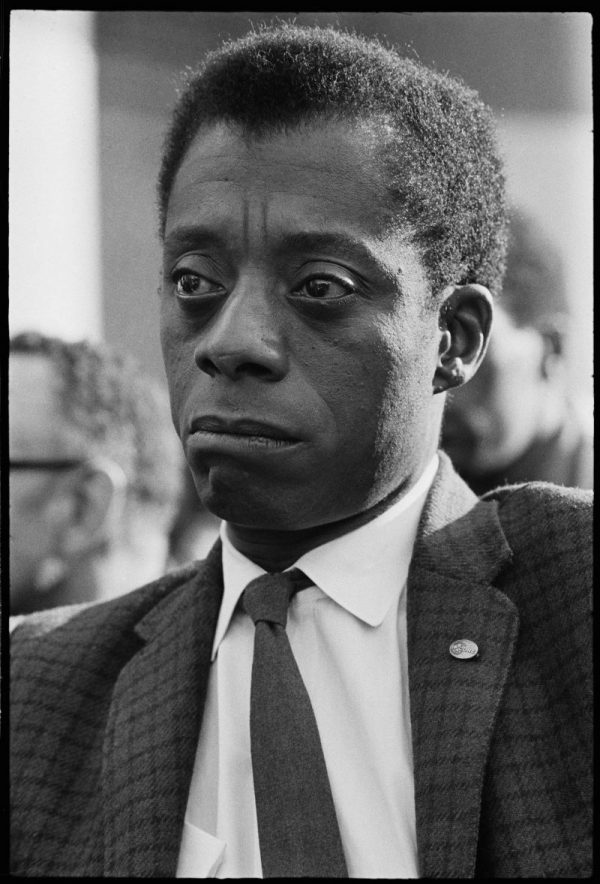 James Baldwin’s impression on America is as intricate and compelling as the essays and novels he composed. Baldwin simultaneously played an outsider and a pivotal activist in America’s history, making him an odd yet inspiring African American to celebrate.

Born in New York City, New York in 1924 to a poor family, James Baldwin grew up with many extrinsic struggles including blatant racism, poverty and a strained home life. Baldwin’s mother left his biological father because of his drug abuse, marrying David Baldwin three years later and having seven children with him. David Baldwin later adopted James Baldwin, though the two had a poor relationship as David Baldwin was harsher to James Baldwin than to his other children.

James Baldwin found the most comfort alone in the depths of a library as a young teen, where he discovered his passion for writing. He wrote his first article in 1937 at age thirteen entitled “Harlem – Then and Now” which was published in his school’s magazine, The Douglass Pilot. Baldwin spent most of his teen life crafting his writing skills and taking whatever work he could to help pay for and raise his younger siblings.

After moving away from home and taking on writing as a career, Baldwin worked on many essays and short stories. During this time period, he became extremely irritated with the discrimination he encountered often, including being turned away from bars, restaurants and other establishments because he was African American. In frustration, he moved to Paris, France at age 24. Though he still faced some prejudice, he could easier write about his experiences and get a better perspective of American society by distancing himself from those things.

He published his first novel, Go Tell it on the Mountain in 1953, which was a partially-autobiographical book telling the story of a man pressured to follow in his father’s footsteps while faced with omnipresent racism. He released his second book the consecutive year, Giovanni’s Room, another story party parallelling some of his personal struggles of the social alienation of being a foreigner and a homosexual.

Baldwin moved back to America at the beginning of the Civil Rights Movement, where he joined the Congress of Racial Equality and traveled across the South to lecture on his views of racial inequality. Newspapers and magazines such as The New York Times, Harper’s and Mademoiselle published essays he wrote on the movement as he traveled the country. He grew into such a significant figure for the movement, TIME featured him on the cover of their spring issue in 1963.

Baldwin became good friends with other well-known activists Malcolm X, Martin Luther King Jr. and Medgar Evers, who he wrote about in an unfinished manuscript called Remember This House, later adapted into the 2016 Academy Award winning documentary I Am Not Your Negro.

Baldwin passed away in 1987 from stomach cancer at the age of 63.

Throughout his life, Baldwin faced harsh discrimination based on his race and economic status and felt estranged from society due to his sexuality. Yet, he learned from those instances and feelings and created an abundance of writings that explored and examined those topics. His insight inspired many other African American artists of the times, including Maya Angelou.