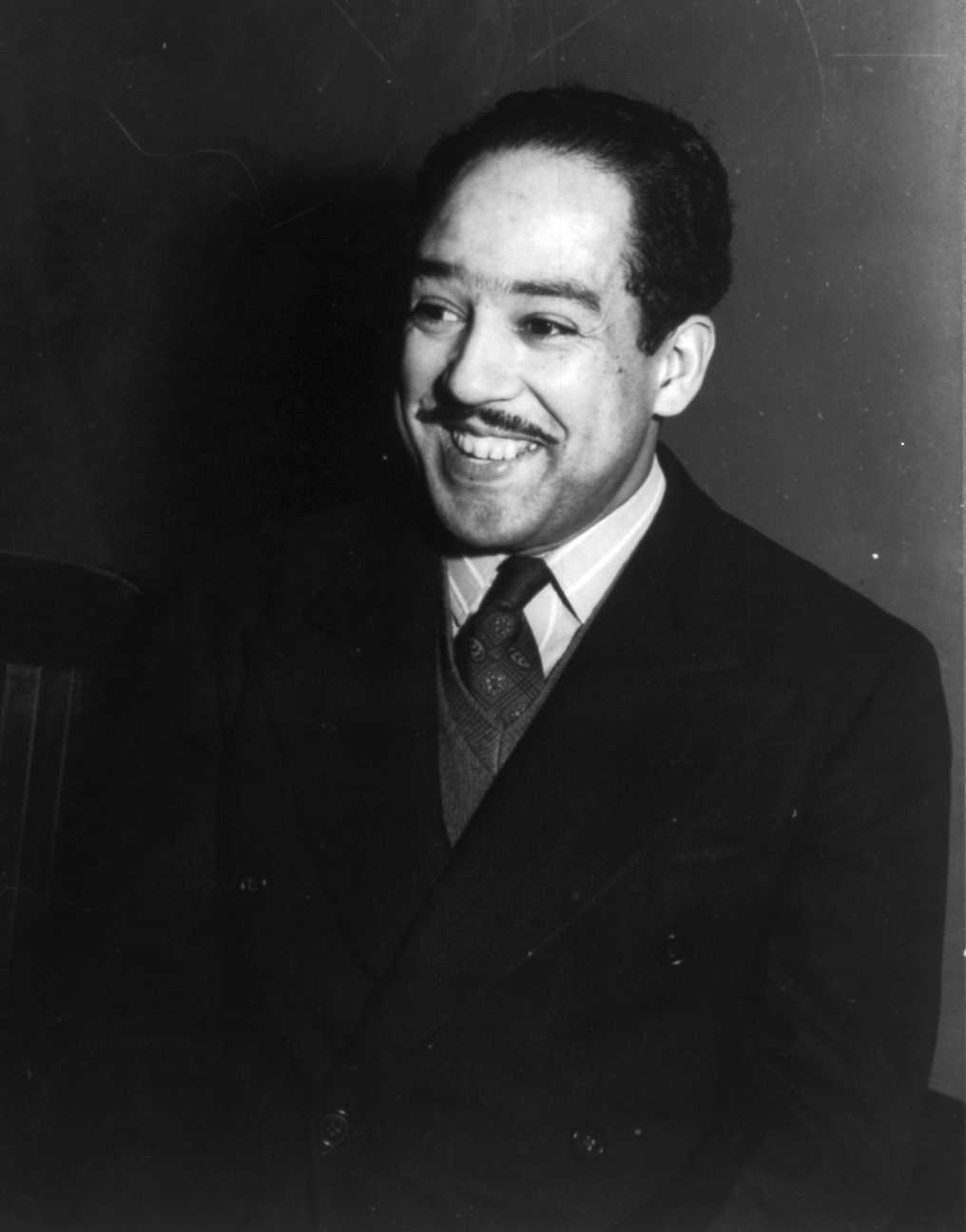 [dropcap style=”flat” size=”4″]A[/dropcap] poet, social activist and novelist, Missouri-born Langston Hughes is one of the most prominent figures to emerge out of the Harlem Renaissance during the 1920s. Hughes was born to Caroline Langston, who came from the elite Langston family and James Nathaniel Hughes. His parents eventually divorced, and his mother sent Hughes to live with his grandmother, Mary Langston, who instilled in him racial pride.

Ironically, it was Langston Hughes’s poor relationship with his father that would lead him to the Harlem neighborhood in New York. After James Hughes left, he lived in Mexico hoping to escape the racial prejudice rampant in the United States. Langston Hughes negotiated with his father for financial help in attending Columbia University, while James Hughes wanted him to study engineering abroad. The compromise led Langston Hughes to study engineering at Columbia, but later left because of racism at the university.

“I had been thinking about my father and his strange dislike of his own people. I didn’t understand it, because I was a Negro, and I liked Negroes very much.”

Langston Hughes would continue to live in Harlem off and on throughout the course of his life, though he died at 65-years-old because a surgery complication related to prostate cancer.

His legacy lives on, however, as one of the most famous African-American poets in history. Many of his works centered around taking pride in his heritage or on the common black man, drawing controversy from people and publications around the United States. Langston Hughes is forever remembered as a young, talented man proud of his skin color and his people.

Read his famous poem, “The Negro Speaks of Rivers,” which he wrote in high school.

The Negro Speaks of Rivers

I’ve known rivers ancient as the world and older than the flow of human blood in human veins.

I bathed in the Euphrates when dawns were young.

I built my hut near the Congo and it lulled me to sleep.

I looked upon the Nile and raised the pyramids above it.

I heard the singing of the Mississippi when Abe Lincoln went down to New Orleans, and I’ve seen its muddy bosom turn all golden in the sunset.

What do you think of Langston Hughes? Let us know below.

[quote cite=”Langston Hughes”]Hold fast to dreams, for if dreams die, life is a broken-winged bird that cannot fly.[/quote]