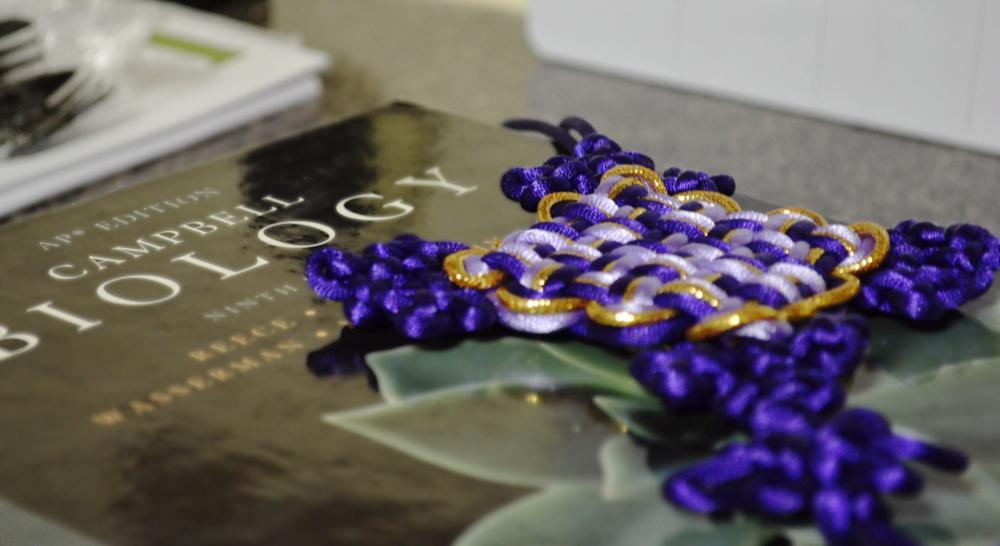 [dropcap]T[/dropcap]he theory of creationism has been banned from public schools for far too long. Since the Scopes Trial, which ultimately led to its removal in 1925, evolution has been the primary curriculum given to students, prohibiting creationism from being taught. For the past 100 years, public schools have become biased and unfair, showing the secular side of the school system.

What is the Scopes Trial?

Students have been brainwashed with many modern concepts, but perhaps the most notable of these is evolution. Evolution is the change in a kind of organism over time and the theory that modern organisms have descended from ancient organisms.

Students are only taught one of two popular options and don’t receive the standard American right to choose what they want to believe to be true for themselves. Students are deprived of a fair and equal education, showing them that there are religious, and nonreligious, ideas of how our world came to be and not everyone must follow one cookie-cutter set of beliefs.

The saddest part: there is no push for all perspectives of this particular issue to be administered to the science curriculum. American progressives advocate for a woman’s right to choose what she does with her body in terms of terminating a physical life, yet are silent when letting the future of America express develop and pursue a relationship with a religious figure of their choice.

Public schools should both permit and encourage that children be independent and choose what they wish to accept as true. It isn’t fair that students are cornered into private or religious schools, spending thousands on tuition per year to receive the education they deserve.

The theologian who developed the idea of evolution, Charles Darwin, came up with a method to record gradual changes in fossil records, which he assumed would be flawless and unopposed. Just recently, that method was proven to be wrong and inconsistent. Significant errors in carbon dating have also been found which are said to supposedly demonstrate the age of the earth.

Creationism is the theory that one intelligent and almighty entity, God, created the world and everything in it including animals and humans. Unfortunately, proving creationism is just as difficult as proving evolution, if not harder. We cannot prove that there is a God because He hasn’t been seen by the human eye. We cannot prove the existence or resurrection of Jesus Christ because he has not been seen or documented in anything other than religious text.

Both evolution and creationism cannot be completely proven; therefore, it would be fair if both theories were taught in public schools for both children that do not believe in God and those who do. Diversity is a topic often focused on within the public school system. It’s important for students to know that there are many different ways of thinking. They can be well-educated on both sides of the controversy thus, this can increment their abilities to analyze and be independent to believe whatever they choose to agree with. It would be much better than indoctrinating them with one theory and not even recognizing the other.

Critics of creationism being taught in school believe it violates the First Amendment in the United States’ Constitution that prohibits the government to encourage a religious doctrine. They claim creationism is a religious doctrine, and it is; however, evolution is just as religious as creationism. A religion is a belief system and evolution is a belief. It is confidence in an idea that cannot be proven to be 100 percent accurate, but one believes in it because of faith. Both options are based upon faith. Evolutionists have faith in science to be true and creationists have faith in an almighty God to be real and the Creator of the heavens, earth and everything encompassed in both.

Creationism should certainly be taught in public schools alongside evolution because both theories are religious and non-scientific. In fact, a recent study shows that in the United States, thirty percent of parents want their kids to learn about both evolution and creationism. This number may not seem like a lot but that is nearly one in every three students, an overwhelming amount, that would prefer a diverse education and hear both perspectives, regardless of school district opinion.

Those 30 percent of parents that want creationism to be taught hand-in-hand with evolution were not strictly one religion or another. Neither side can be proven; therefore, both should be taught as possibilities, no matter what your belief system of choice is. The choice belongs to you, not the school system.

Do you think creationism should be taught in schools? Let us know below.

I agree with Bailey, and also think including nonsecular theories in public education wold be incredibly difficult. Including one religion’s view of creationism could easily be seen as the states sponsoring that particular religion, which is obviously unconstitutional. If nonsecular theories were to be taught the views of every religion would need to be included, which is simply not feasible. Focusing on the rational and scientific method behind evolution without forcing faith in it onto students is simply the only way to go.

I understand the perspective of this piece, but I do not believe nonsecular theories should be introduced into a school setting and be labeled as ‘truth’ when being presented to students. I think acknowledging that such ideas as creationism exist is a reasonable request, but I don’t believe creationism will become part of mainstream education anytime in the near future.