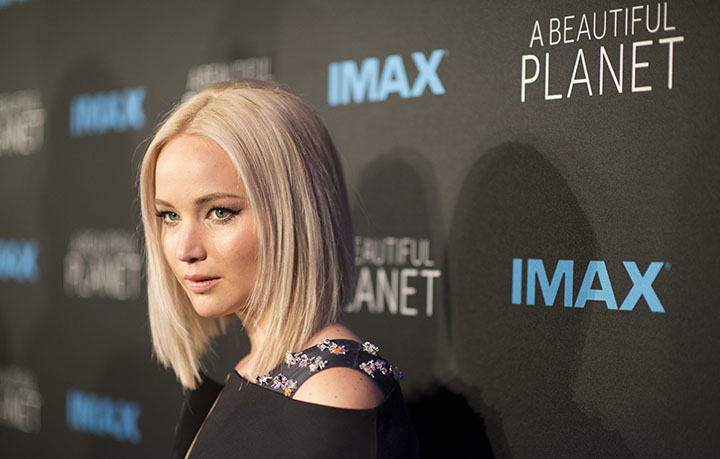 On Jan. 26, Jennifer Lawrence made another splash onto news stations across the country, showing up to a middle sized high school in Ohio. Some of the school’s juniors and seniors got to hear the surprise speaker in their government class, speaking out about her belief of government corruption. The whole speech lasting just over three minutes, Lawrence left her mark on students, informing them on the many ways money plays a role in candidate popularity. As Lawrence entered the room, students buzzed with excitement, unable to wait to hear what one of the most famous actress ever had to say. When word got out that the celebrity had visited, through tweets and other social media, many were less enthusiastic and controversy arose.

Although the intentions of Lawrence seemed to be genuine, when she said, “I’m not here to tell you how to vote.” Later claiming,  “I’m here, because as corny as it sounds, I love my country and I want to protect it.” Despite Lawrence’s claim, questions of celebrities visiting schools for political reason began some arguments about how it impacts teens. Many across the country criticize Lawrence for going to a public school and speaking, as she lacks political experience, while others say that children will want to become more involved in government, when seeing how celebrities show interest in politics.

Those against what Lawrence did, say when politics continue to involve celebrities more, less government persona will be in charge of the country, and the more celebrities will be. With the election of Donald Trump, many worry that this acts as another sign, because of Trump’s past as a celebrity. Several of the people apprehensive about celebrity politicians point to studies that show just how influenced adolescents are by famous figures. These studies show that more than half of kids ages thirteen to eighteen, felt a disconnect with their community and look to well known people in the media for trends and other lifestyle choices. In fact,one investigation showed how celebrities impact students. By just showing students what political party two famous people align with, the students views swayed towards the person that they preferred. As more and more celebrities surface about their political alignment, it is likely the voters will sway towards the beliefs of whom the celebrity prefer and less who they believe to be the better candidate. 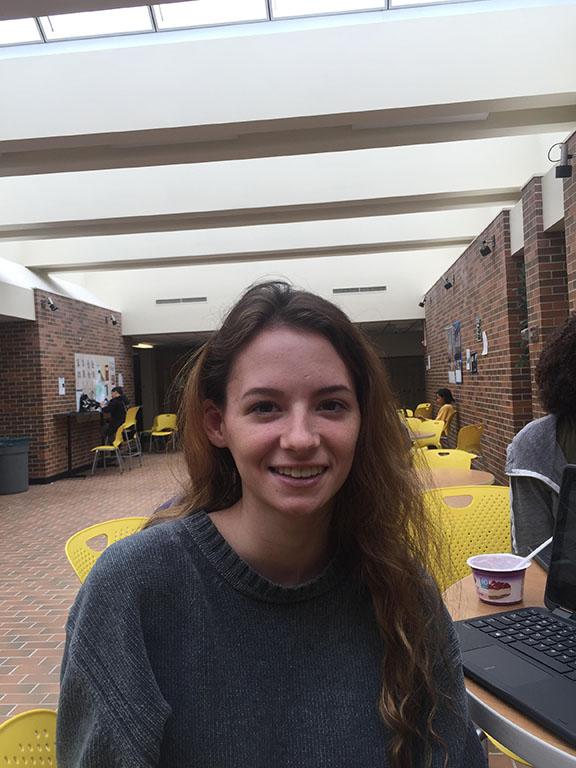 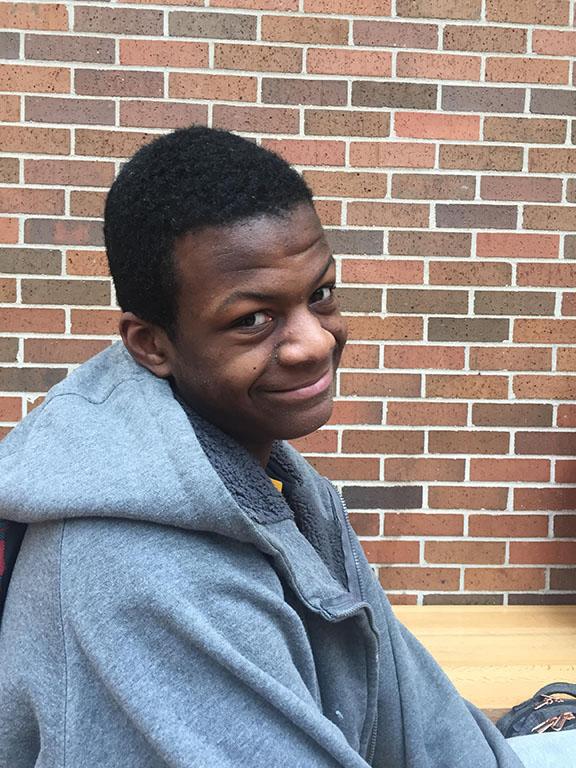 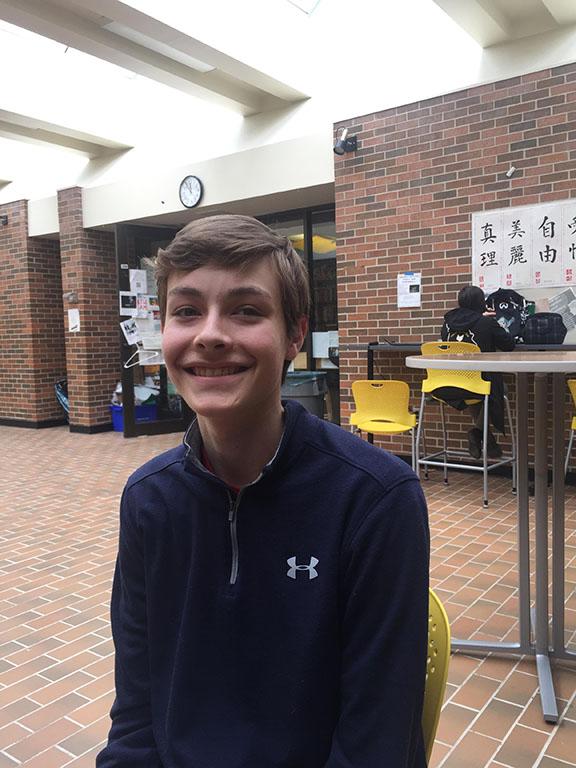 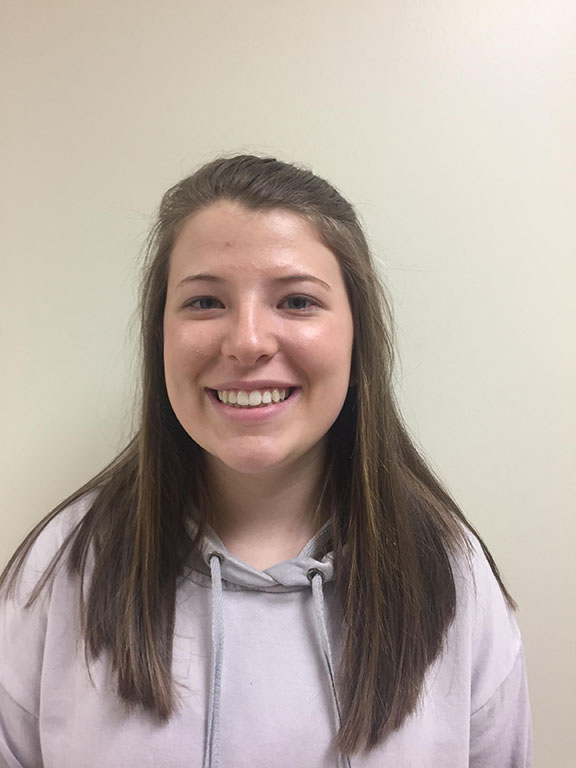 Samantha Mackley is a sophomore at Rock Bridge High School. At school, she is an FCA leader, plays on the basketball team, and attends school events. In her free time, she enjoys traveling, playing with her dog, hanging out with friends and her family.