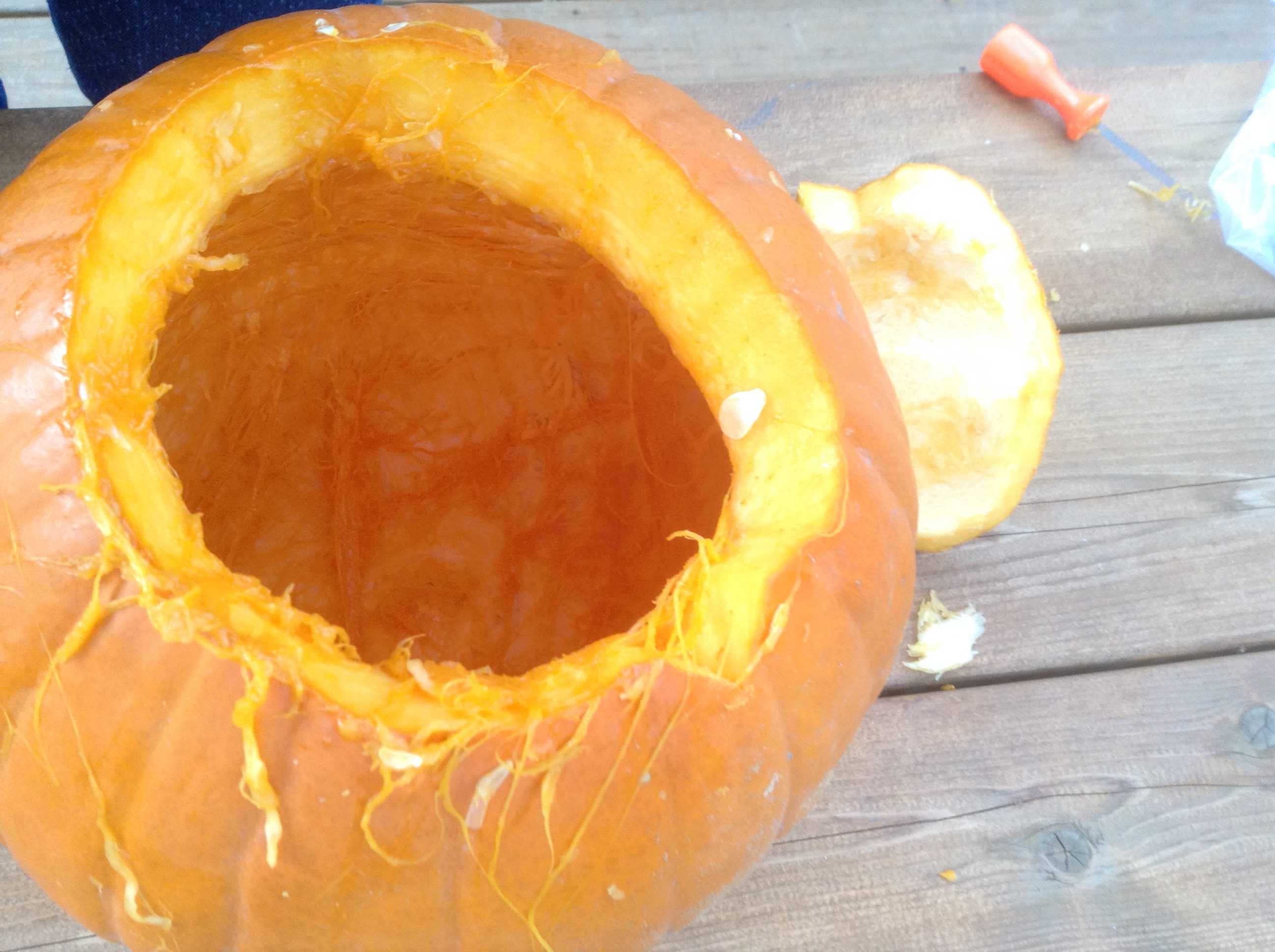 When the large screen in front of me showed nothing but a minimalist apartment and a city skyline out the window, I expected the worst.

I knew the basic setup of a Millennial’s apartment: fairy lights, small amounts of furniture and oddly shaped pillows. In most films, the millennial scene is a recipe for disaster, usually because of the hipster invasion that makes the audience cringe and remember back to the good ‘ol days when avocado toast wasn’t a thing.

In Pumpkin Movie it turns out to be the perfect environment for an empowering, relatable film that leaves the viewer reflecting on our world.

The preface of Pumpkin Movie is the same as Unfriended, a 2015 horror movie in which an all-powerful force kills friends using Skype one by one. As soon as the main character opens her laptop and the familiar video chat screen presented itself, I had war flashbacks to the two hours I spent suffering through Unfriended. Pumpkin Movie, however, finds truth in a way the fiction flick couldn’t. While that movie tells the story through two long distance friends catching up over video chat, the Pumpkin Movie presents much more than the minimalist cinematography gives off.

As the two friends carve pumpkins, they discuss their lives. One girl starts by recapping when she asked her male landlord for a screwdriver, and he acted as if she didn’t know what she was talking about; the other counters with a story about a failed first date.

Each of the stories seem unprofound; they are told so casually as to feel like everyday occurrences. As the girls continue to talk, however, the audience is presented with the idea that maybe what’s happening to the girls should not be so widespread.

Through each event the girls recount, the audience gets a closer look into the day-to-day sexism they face. As one of the characters tells the other about a time she had\\s to ward off men from helping her shovel snow as she is fully capable, the viewer can’t help but wonder how society got this way and why it’s still happening. Women are leading corporations, publishing award-winning books and running for president, yet men still believe they are incapable of shoveling snow by themselves? Pumpkin Movie asks this question, and leaves the audience to take a look at where we are as a society.

As the film comes to a close and the women finish carving, they return to life as normal, seemingly not impacted by the rude remarks they remembered.

Not only does this show how normalized women have become to harassment, but how widespread it has become. As I watched the movie, I found myself relating to the girls, remembering times I encountered sexism. Pumpkin Movie not only shows audience members that they are not alone and women hear snide sexist remarks frequently, but also that women are becoming numb to reoccurring sexism even as young millennials as pictured in the film. Pumpkin Movie identifies a problem in society and inspires the audience to recognize and fix it.