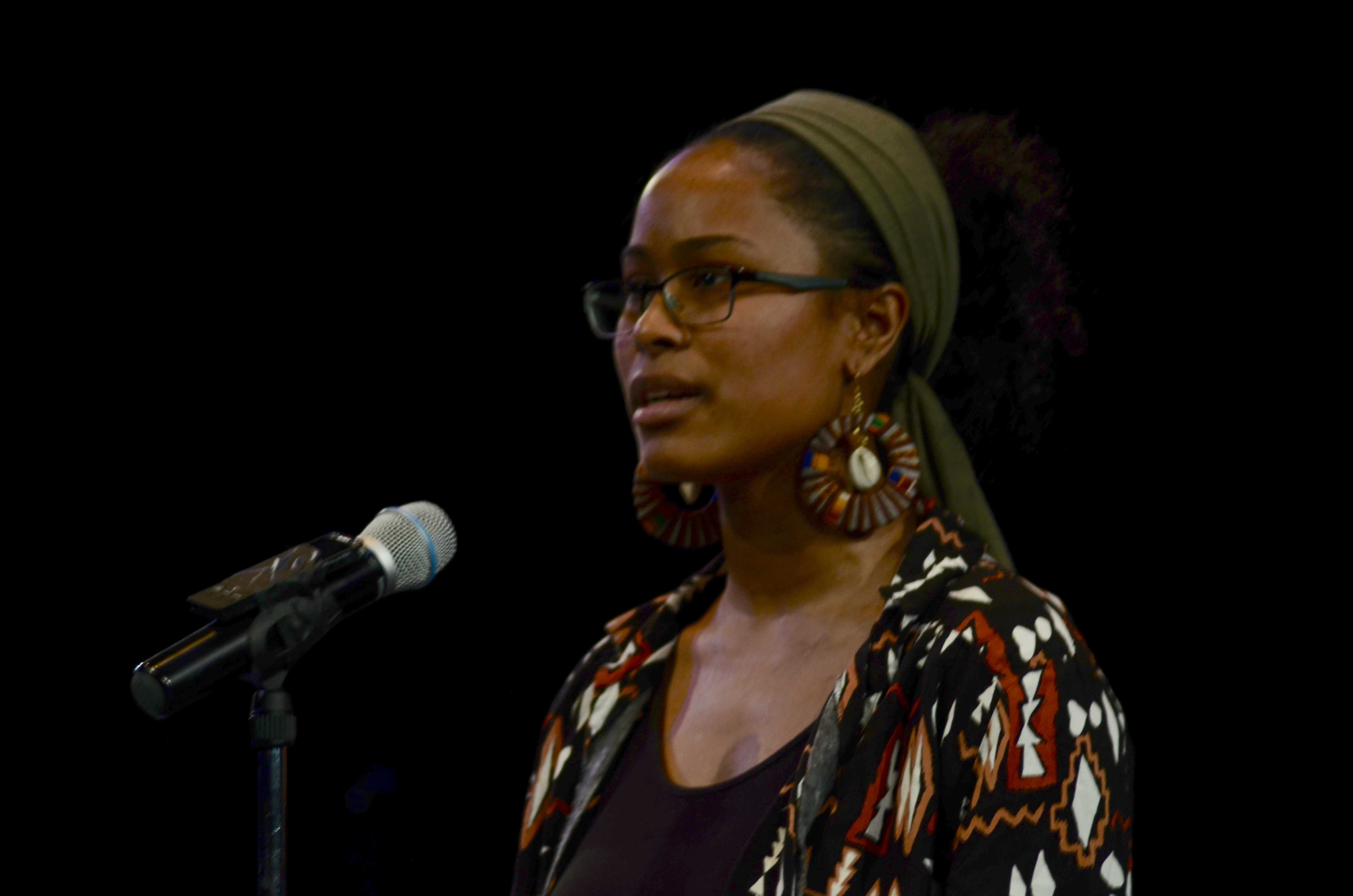 April 14, Columbia’s first Louder Than a Bomb slam poetry competition took place at the Warehouse Theater, where students from different schools wrote and performed their original poems. Teams from all around Central Missouri attended, including students from RBHS, who represent their school and Jabberwocky Studios. Ultimately, Jabberwocky Studios went home with Columbia’s first Louder Than a Bomb title, with the crew looking forward to compete next year.