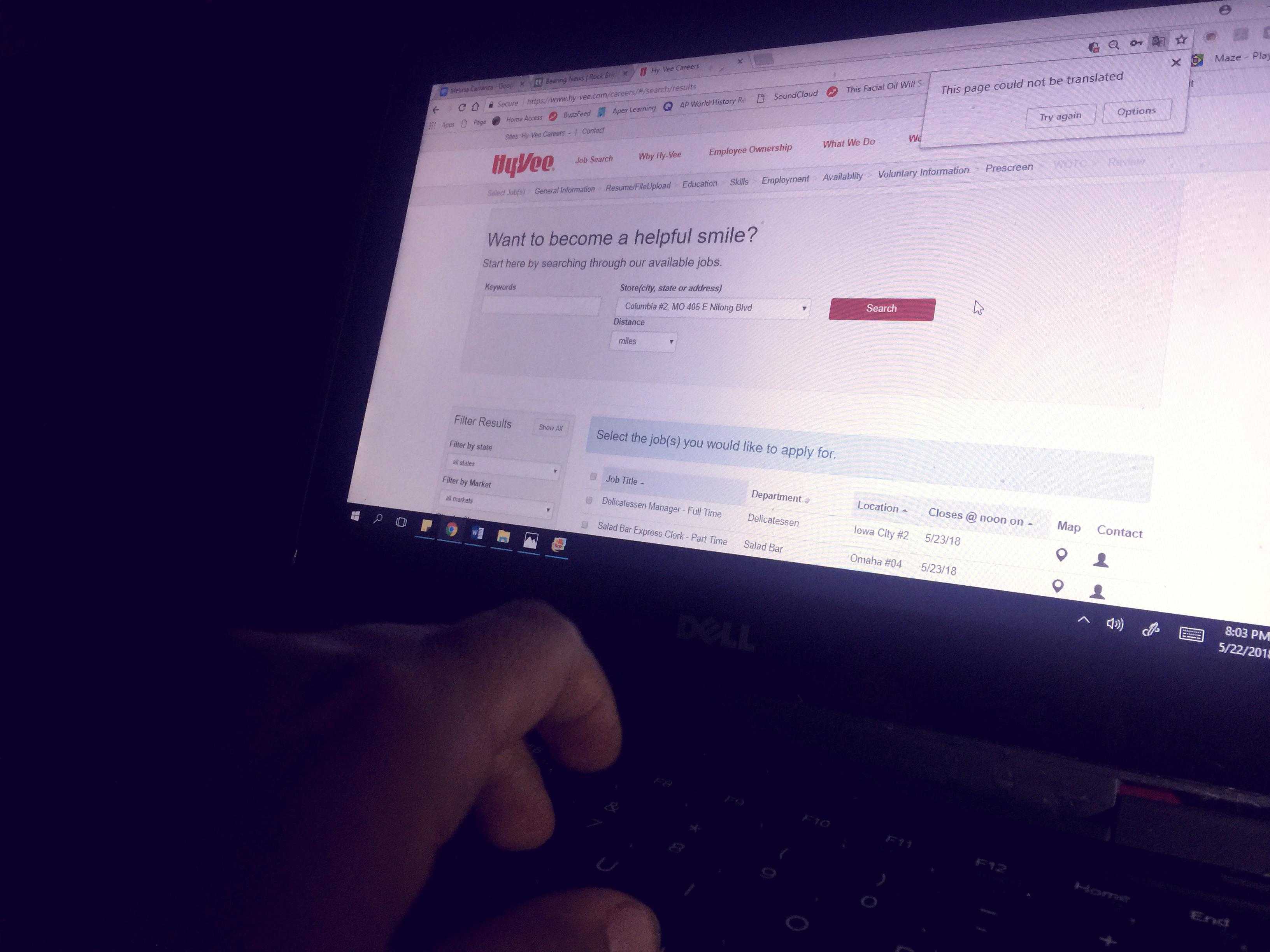 As summer nears a time meant for relaxation, local parties and overall fun times gets closer. For some students, however, summer is an option to earn money get ahead in school or even potentially make connections in their future career.
A survey by Millennial Branding and internships.com discovered that 77 percent of high school students are very interested in volunteering to gain work experience, through interning or employment locally.
For example, sophomore Leela Cullity decided summer is not only an opportunity for fun with her friends, but also an opportunity to develop professional relationships and thrive through advancement classes in school. This summer Cullity has signed up for two summer school classes, another two internships, a summer volunteer trip to Thailand and an ACT prep class, all while deciding to work out for two hours every day.
“I’ll probably have a breakdown by the end of June, but its fine,” Leela said. “I am going to be interning a psychologist, since I plan on being one, and interning at the Claire McCaskill in the Democratic Coordinated campaign, which is pretty exciting since I have always wanted to help campaign since I was young.”
In the meantime, for millions of teens the summer months mean summer jobs. The U.S census shows that one in four high school students age 16 and older work. The U.S bureau of Labor statistics stated that from April to July 2017, the number of employed youth 16 to 24 years old increased by 1.9 million to 20.9 million.
For sophomore Melody Tobin, she plans on using her new free time this summer working at Seoul Taco, 1020 E Broadway, a Korean-Mexican fusion restaurant in downtown Columbia. A friend suggested she work there during the summer and referred her, a simple way to make getting the job a bit easier.
“Honestly, I decided to get a job to buy things that I want,” Melody said. “However, I don’t know how I am going to balance a job and summer school, so I might drop out of driver’s education [the class I am enrolled in through Columbia Summer Sunsation now].”
According to the Allianz travel insurance vacation confidence index, 59 percent of Americans say that taking an annual vacation, whether it be in the summer or not, is important to them. This is the same for sophomore Sean Hamilton, who has decided this summer to just relax and play sports. In previous vacation periods, Hamilton spends most of his time unwinding with friends through sports and general hanging out. He describes his summer as laid back and more specifically plans on going to Europe for a part of his vacation to explore and just loosen up.
“I don’t have a summer job because I’m too busy with sports and preparing for the trip,” he said. “I think if I got a summer job it would be too overwhelming. I think summer should be about having fun.”
But for students such as Cullity, they are looking for a little more. Summer school is scheduled to begin on June 4, 2018. Columbia Summer Sunsation, a CPS provided summer schooling program, will provide fifty-eight different credit advancement and credit recovery courses to high schoolers. For Cullity, her decision to take online personal finance and one other summer school class is rooted from her desire to get ahead in her high school career.
“I mainly am taking all these extra classes to get the credit out of the way,” Leela said. “I also found out that taking drivers education will take a point off my car insurance too, so my mom had me take it.”
Regardless of what they do during the summer months, students hope by the fall they will have something to show for their time. As of May, Cullity is hopeful for the future and what is to come. Though she currently feel overwhelmed for the busy season ahead, she hopes to still hold many great memories even though at the moment, her schedule is full.
“I really hope this summer ends well, too, and I still hope to have some fun” Leela said, “because summer is really about having fun in what you do and being given time to improve yourself however you would like.”

Padded shoulders and feminism: the cyclical nature of fashion

Melissa Carranza is a sophomore at RBHS. In her free time she partakes in Young Democrats and watches her younger cousins Xaylin, Xarina, and Xalina. During her high school career she hopes to become fluent in Spanish and be a great journalist. :)