A report from the Missouri State House details how Eric Greitens not only misused a donor list from his charity, The Mission Continues, but started an off the book campaign to avoid forming an official campaign committee. In response to the report, Missouri legislature called for a special session to consider impeachment.

Greitens officially announced his campaign in Sep. 2015. However, his intention to run began in 2014, and he started a secretive campaign in 2014 and 2015. Daniel Laub, one of the initial hires by Greitens, testified that on Dec. 1, 2014 he was hired by Greitens. The report states Laub testified “there was “definitely a future gubernatorial campaign,” and Laub’s role included “political planning,” meaning “everything from…surveying the landscape, figuring out who Eric should meet with, figuring out how to achieve at this point … how to achieve success.” However, Laub was paid by Eric Greitens, LLC, not any official campaign entity.

“It provided detailed campaign plans, including fundraising plans to achieve $8 million in commitments; messaging plans that sought answers to the questions “Why I’m Running” and “Why I’m a Republican,”” the report said. “On December 5, 2014, Greitens convened a meeting Hafner began working for pay in January 2015. Although Hafner’s work was strictly political, his initial pay was from either The Greitens Group or Eric Greitens. Greitens for Missouri did not report Laub’s or Hafner’s pay as in-kind contributions from The Greitens Group to the campaign.”

State law requires a campaign committee to be formed if more than $500 are spent, but Greitens didn’t do this for around a year, despite testimony providing evidence that he was actively paying people and planning a campaign. Greitens avoided doing this in part because of advice to hold off on making the campaign official for as long as possible.

The main thing at question in report was the donor list from his charity, The Mission Continues, and whether it was misused by the Greitens campaign.

Proctor testified to the House committee she sent the donor list to the campaign at direction from Greitens, and there was no confusion the list would be used by the campaign.

US News and World Report broke the story first in 2016 on misuse of the donor list.

“Eric Greitens has capitalized on connections he made as the founder of a charity for military veterans to help finance his Missouri gubernatorial campaign,” the article said, “but denies using a charity donor list for political purposes in potential violation of federal laws.”

The report holds no recommendation for impeachment, but provides evidence that Greitens violated campaign finance laws and committed fraud, lying to a state ethics commission. In part because of the most recent report, and a past report released by the House concerning Greitens’ affair and possibly illegal actions, the Missouri Legislature overwhelmingly voted to hold a special session to consider impeachment.

The first ever special session in state history to convene over possible impeachment proceedings was voted for by 138 House members and 29 Senators, more than the three-fourths required in each chamber.

A Missouri governor has never been impeached before. The process of impeachment starts with a simple majority vote in the Missouri House of Representatives, and the Senate then picks seven jurists to try the proceedings and decided whether or not to convict Greitens. 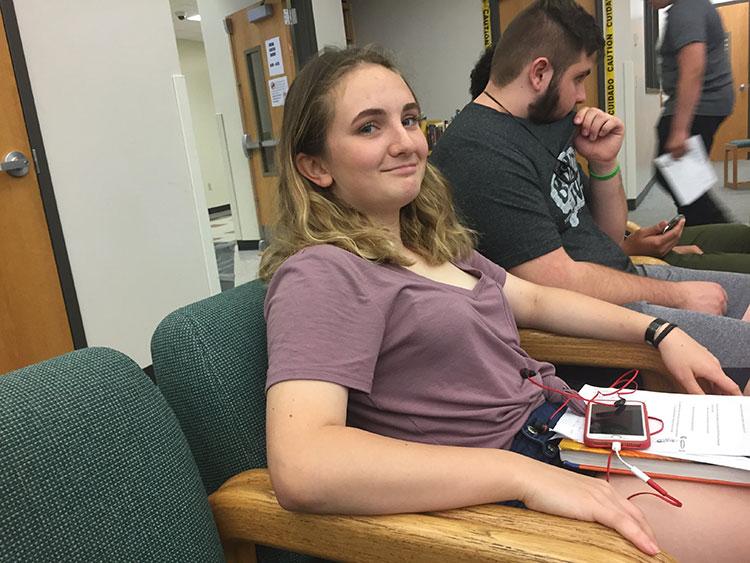 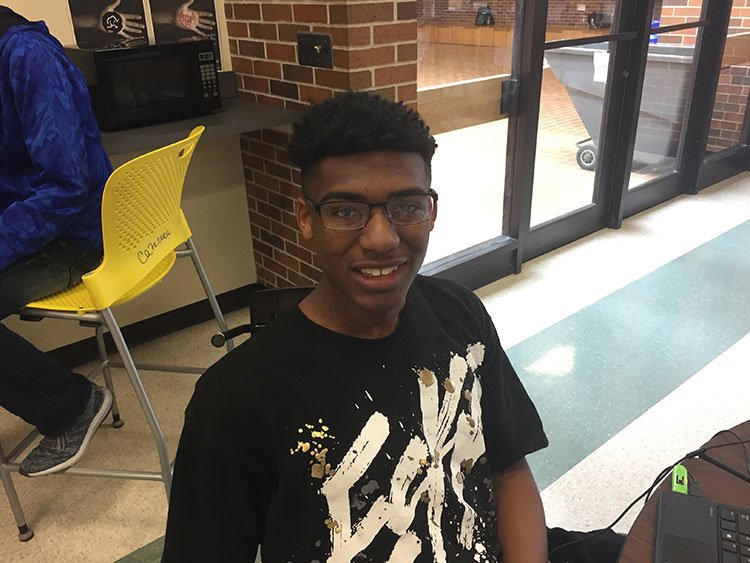 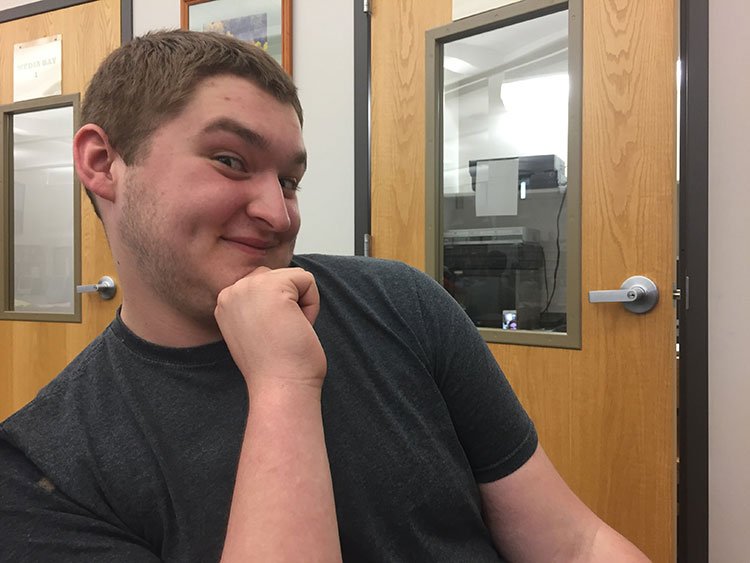 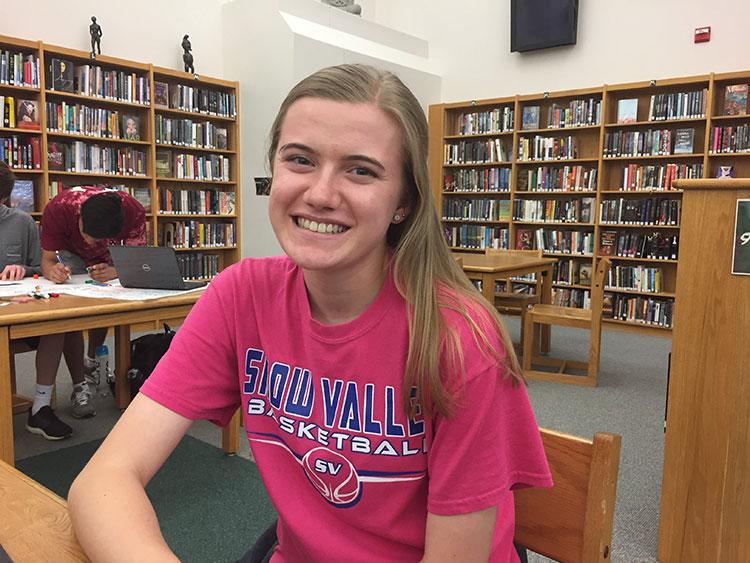 Style and Expression at RBHS