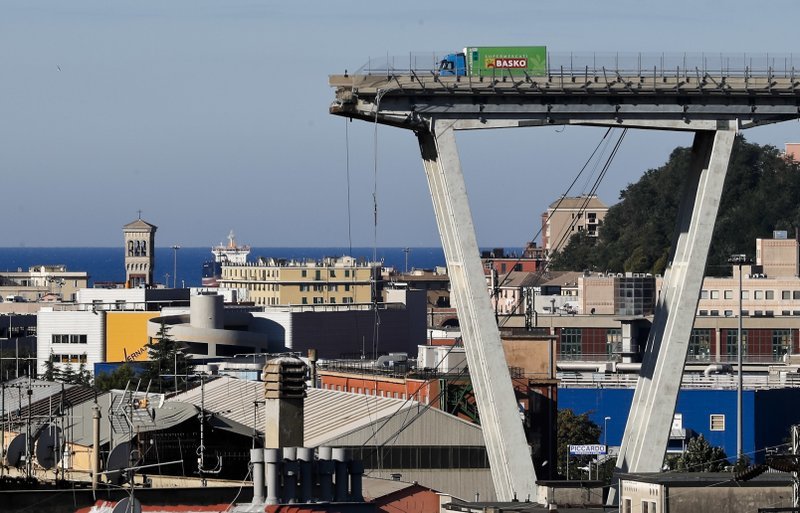 A truck stands on the edge of the collapsed Morandi Bridge on Aug. 15 in Genoa, Italy. Photo by Antonio Calanni/The Associated Press

Tuesday, Aug. 14, Italian  CCTV cameras capture the collapse of the massive Morandi Highway Bridge during a rainstorm. As reported by The Guardian Aug. 19, the search by Italian rescue authorities for survivors has been called off, with the official death toll coming out to 43 people, with the youngest victim being an eight-year-old boy.

With the cause of the collapse being seriously debated overseas, it is best to ask; ‘Is the infrastructure in the United States up to modern day safety standards, and how can we prevent a similar incident like this happening in America?’ 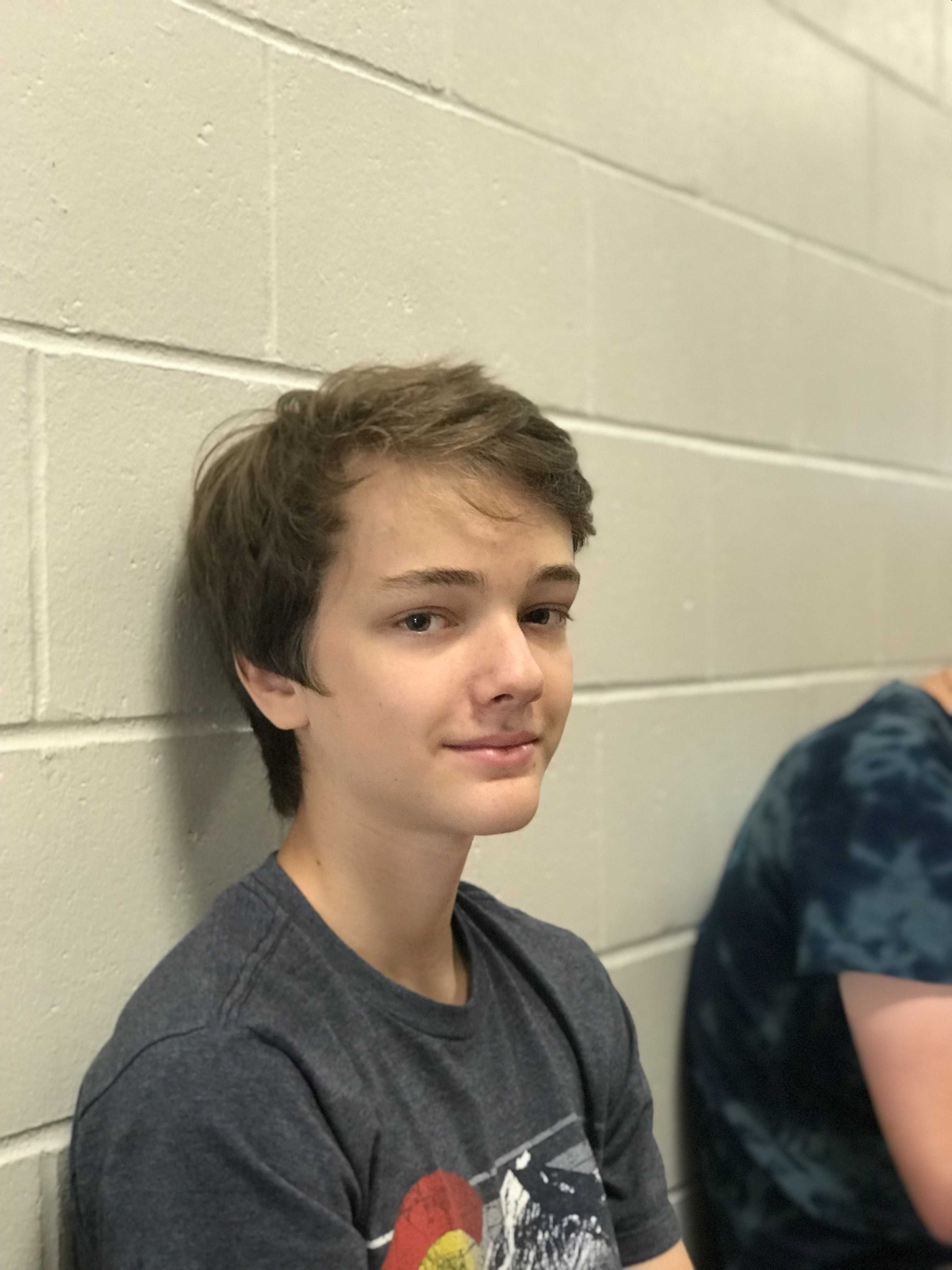 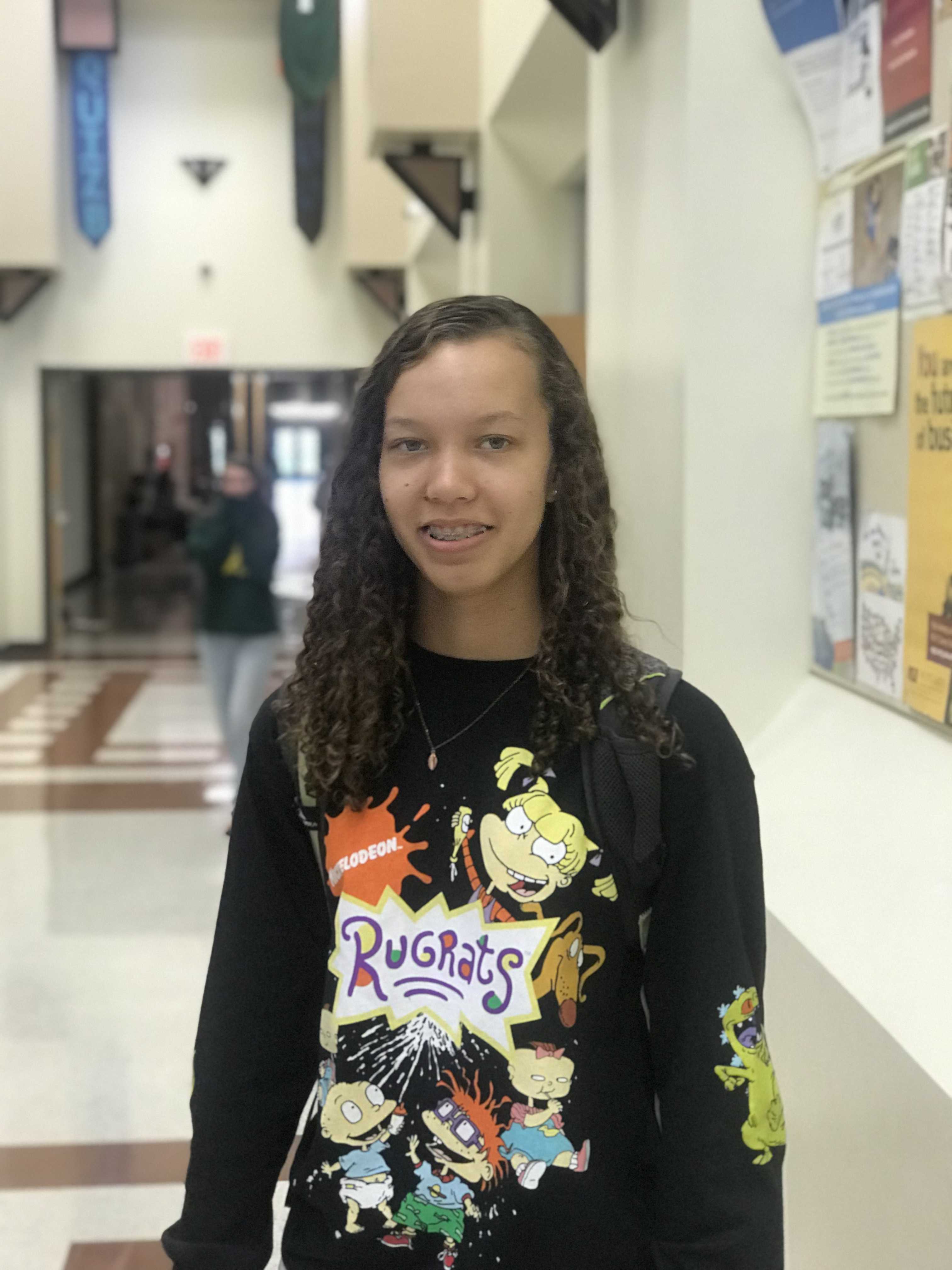 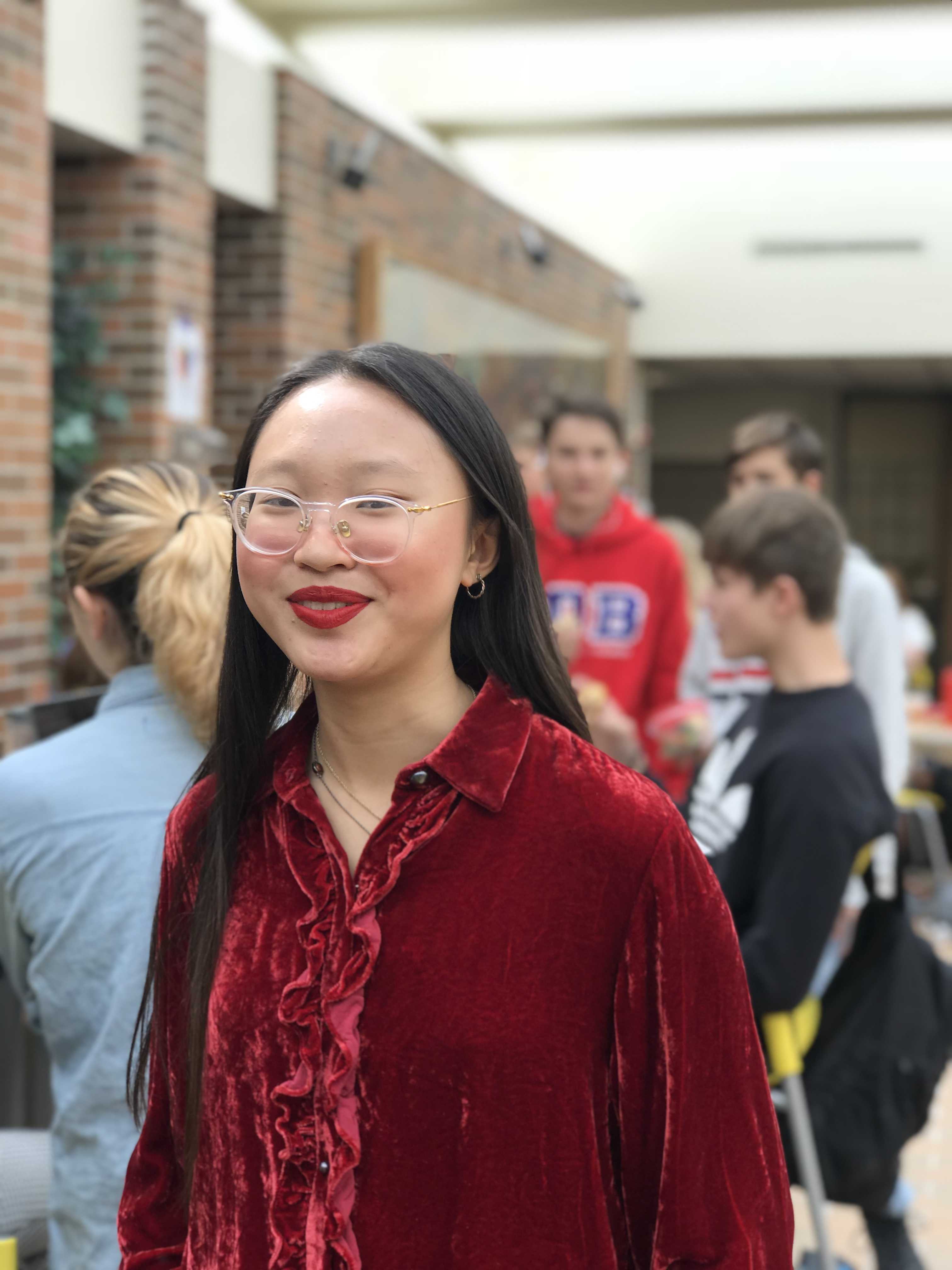 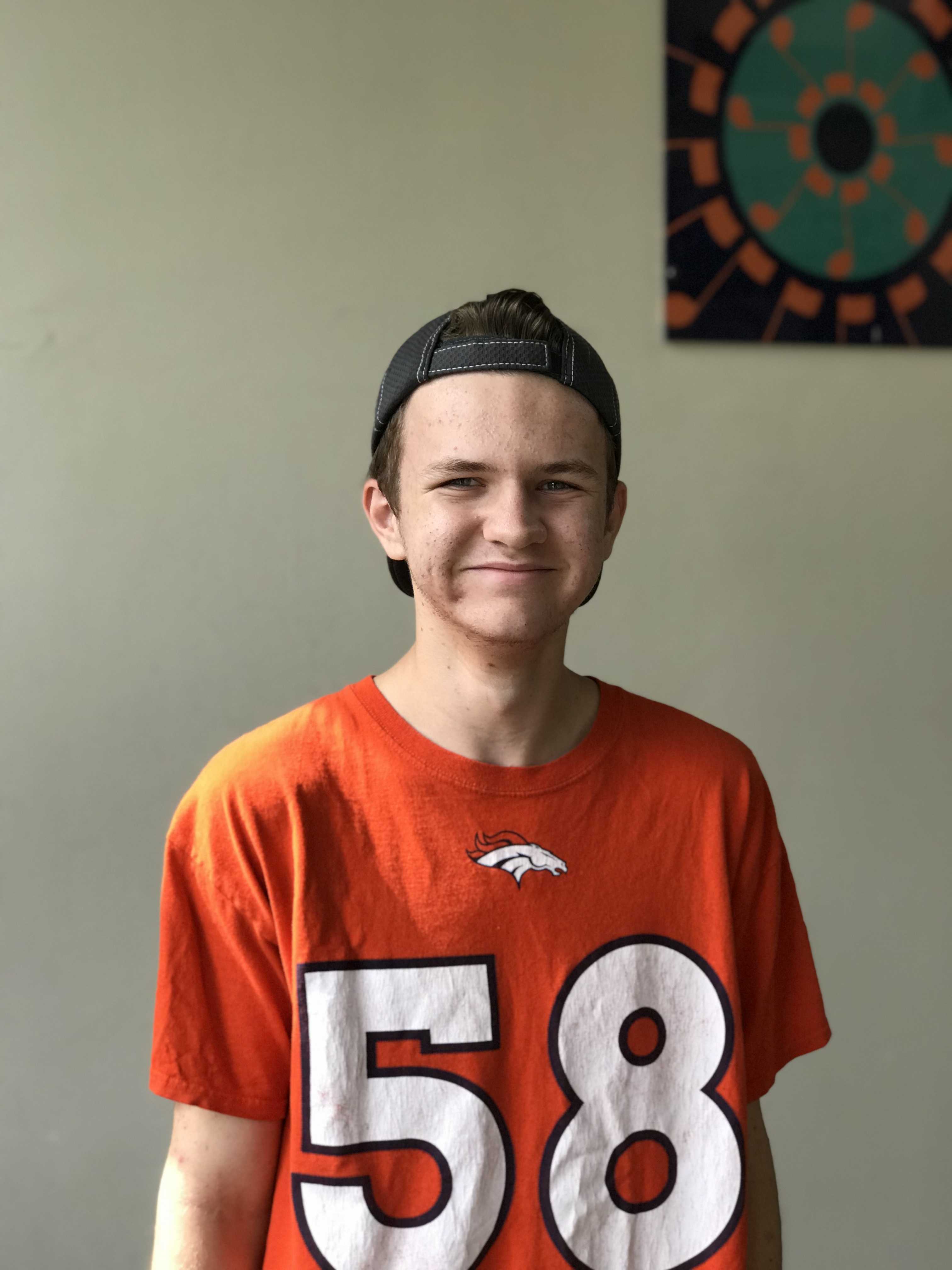 Softball kicks off new season with Green and Gold game