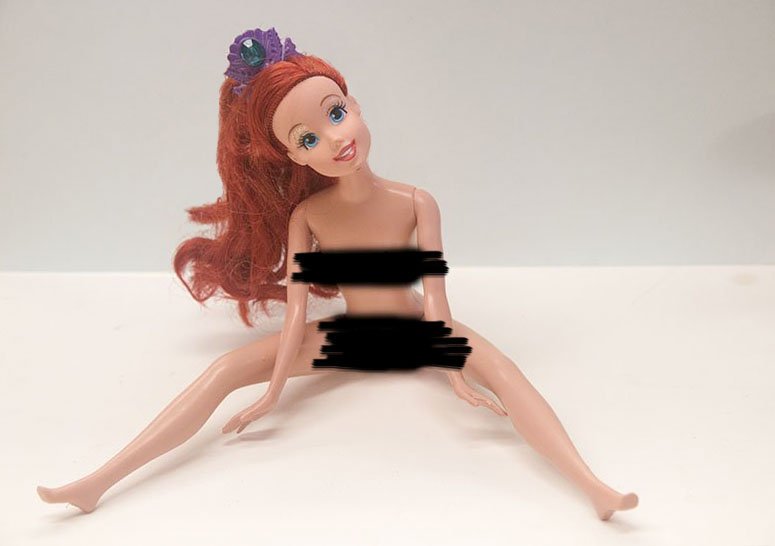 Whether or not we like it, the world is going virtual.

The internet makes human interaction a 100 times easier and allows for the flow of information to rush to previously unconnected regions. The internet makes knowledge a commodity that’s endlessly renewable and in high demand for the world market. As is the case with most products and services, the government(s) will attempt to regulate and tax in order to achieve a political agenda. Taxation of the internet has yet to creep its head out; however, regulation may soon be on the way.

Last year the United Kingdom (U.K.) passed the Digital Economy Act 2017, which set in place a series of regulations on the internet with the goal of “Making sure the rights and interests of the individual are protected and strengthened in an increasingly digital society,” according to a UK government press release.

Mandatory age verification to view online pornography, a crackdown on ticket bots and new subtitling requirements for video on demand services are among the policies in the new Digital Economy Act set to go into effect later this year.

The British Board of Film Classification (BBFC) has oversight of the mandatory age verification and is also in charge of regulating pornographic DVDs sold commercially.

The law allows the BBFC to fine any enterprise that refuses to comply with a fee of up to $250,000, or five percent of financial turnover and to ask third-party payment services to withdraw their services from the specific site.

Additionally, the BBFC will also be able to force internet providers to block access of U.K. citizens to non-compliant websites even if the pornographic content is made outside the U.K.

Guidance on Age-verification Arrangements sets out the following criteria for which the BBFC will assess that an age-verification arrangement meets the legal requirements to secure that pornographic material is not accessible to those under 18:

The BBFC will not, however, accept websites relying solely on the user to confirm their age with no cross-checking of information, for example by using a ‘tick box’ system or requiring the user to only input their date of birth. General disclaimers such as ‘Anyone using this website will be deemed to be over 18’ do not count as an effective control mechanism. Sites cannot consider age-verification using online payment methods which may not require a user to be over 18, such as a debit or prepaid card. Credit cards will suffice as an acceptable method of online payment.

The BBFC encourages, but does not require, businesses that offer age-verification services to collect the minimum information required to prove that their users are at least 18, include measures to reduce the potential for improper use, and provide ease of service for end-users.

The Digital Economy Act of 2017 has some free speech advocates and pornographers worried about internet freedoms and mass censorship.

For instance Jerry Barnett, the founder of campaign group Sex & Censorship told WIRED in 2017, claims this bill claims the protection of children is being used as a cover for the government to expand its domain into the government and block sites that don’t conform to regulations.

There is precedent for such restrictions on the pornography market. The Audiovisual Media Services Regulations amended the laws in 2014, effectively banning a list of sex acts for online pornography produced in the U.K.

What separates the current iteration of constraints and the Audiovisual Media Services Regulations is in 2014 the regulations focused on producers and didn’t punish viewers, even if they watched banned content. Mainly, the Audiovisual Media Services Regulations was about treating online material the same as physical DVD materials. The Digital Economy Act of 2017 is entirely focused on controlling what the public sees. Its main focus is protecting children from harmful adult material, but a child isn’t necessarily get hurt on any level physical, mental and emotional by stumbling onto mature content. There is no definitive cause and effect relationship between youth exposure to porn and sexual attitudes or any mental health defects, according to the American Psychiatric Association (APA). As a matter of fact the APA goes on to state all studies regarding porn’s influence are all correlation, not causation related.

A proponent of the bill, Will Gardner, Chief Executive of internet safety charity ChildNet, says it protects children from unwanted exposure to adult content given the effect it can have on a young person.

The major flaw in the Digital Economy Act of 2017 is that it’s very easy to evade such regulations as a consumer. One can simply use a Virtual Private Network (VPN) to fake a location outside of the U.K. and avoid the mandatory age verification. It may be the case that when the regulation takes effect that not all sites will be covered. In 2010, out of the million most popular websites in the world, 42,337 were sex-related sites. That’s about four percent of all sites. The task of regulating all 42,337 sex-related sites is not impossible for the U.K., according to Forbes. But this isn’t an easy job. These sites are not even the ones, contrarily, that youth view constantly. Social media apps such as Facebook, Instagram, Tumblr and Twitter are the hidden loopholes  for this law.

Regulation of speech in exchange for protection of children are at the core of the debate over the Digital Economy Act of 2017 in the U.K. The regulation of the internet based on protecting children is a faulty argument at best. Children don’t need as much sheltering as adults think they do, the facts have shown that.

Yes, this is a taboo subject not discussed at the nightly dinner table. Pornography silences conversations and usually de-incentivizes future discussions with those who brought it up. Pornography is an uncomfortable subject and is by no means a necessity of living. But that’s where censorship starts.

The art and rhetoric at the edges of what is considered socially acceptable are the first to go, and, yes, to some degree pornography is an art form. They may be morally dissident and sometimes divisive subject, but they deserve as much liberty and protection as any other expression of free speech.

Liberty isn’t destroyed by a big explosion, but often by corrosion and false pretenses of security. Protecting children being one of those false pretenses. Myles Jackman, an obscenity lawyer in Britain, said it best in 2014 after the Audiovisual Media Services Regulations in an interview with Sky News,

“It’s not just the issue of pornography,” Jackman said, “Pornography is the canary in the coal mine of free speech. If it dies other freedoms will fall over.”

Wow I didn’t even know any of this stuff was going on. Glad I have you guys to let me know! Great article.