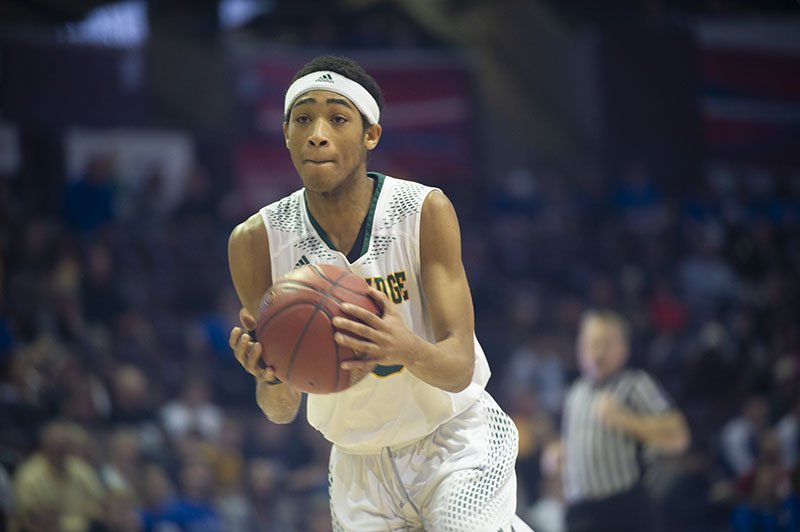 I had always shot photos for my brother’s football games, but neither did I have the equipment to do that job well, nor did I take what I was doing all that seriously.

When I first joined the staff of The Rock, my first photo assignment was to shoot a football game. My photo editor gave me high quality equipment and sent me out onto the field to get some action shots. I spent the first three quarters actively taking photos and awkwardly standing next to who seemed to be other, more seasoned photographers.

When I came back from the event, I immediately went through my photos, and the first thing I realized was that I had not taken nearly enough. What had felt like a repetitive process of taking the same shots was actually allowing me to getting better angles and photos of different players in action.

The first lesson to take away from shooting sports was just to keep shooting; not every burst of photos you take is going to be in focus, or maybe you cropped the players feet, or maybe you can’t see his or her face. There are plenty of things that can go wrong when shooting sports, specifically because of the fast action and the difficulty of trying to predict a play.

As the year went on, basketball finally started, and I was excited to see if maybe I was going to have better luck there. A couple of games into the season I had a pretty good collection of photos that were up to publishing standards. I was much more comfortable on a basketball court than on a football field because of my time playing basketball through middle school.

The same rules applied to basketball: the more photos the better, and the more likely you were to get that one really good shot. Of course you cannot always shoot the exact sport that you are the most comfortable with, so get as familiar as you can with the sport beforehand, or simply know the key players.

In order to get more familiar with a sport you can look for rule books, study other photographers shots of the same sport, or just talk to one of the teams players. If there is a certain running back that the team uses more than another focus on him, get good angles of that player and see what you can come out with. My second takeaway when it comes to sports photography is to choose a sport you know the best. This may mean becoming as familiar with the sport or team as possible so that you can produce your best work.

Out of Line: Improvement is key

Out of Line: Finding your inspiration in others

Out of Line: Holiday lights