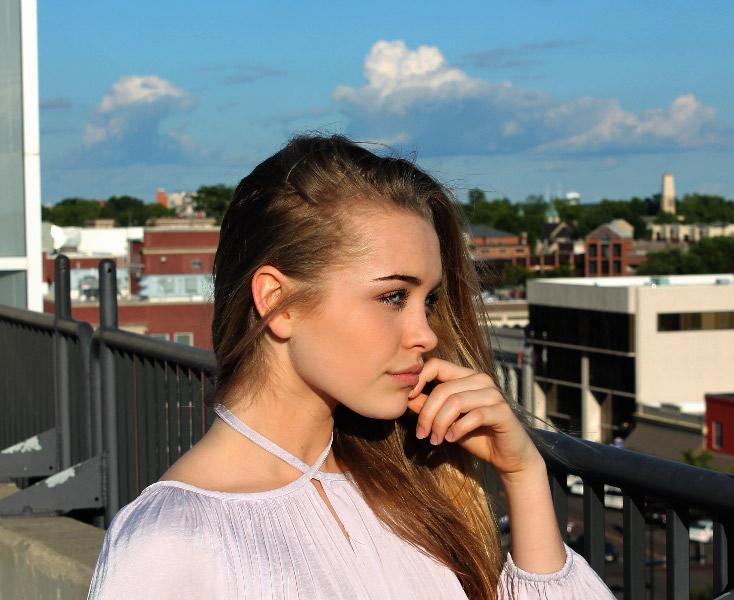 In my time as a photographer, I have faced many challenges, from having trouble learning to shoot things for the first time to finding my own style. The one problem which has been the hardest to overcome is burnout. I found my way onto the staff of The Rock my sophomore year. I was young with little to no experience in journalistic photography. A term I heard more than once in the short time before I joined the staff, was that burnout had affected them previously and they were scared that such a young photographer may be at higher risk.

My staff uses burnout  to describe the lack of motivation or excitement for their work. This frequently happens to first year members, having not been prepared for the potential workload they may be asked to take on. Our program tries to counter this by making all writers go through a class called Journalistic Writing, J-writing for short, which introduces potential members of the staff to the work they will be asked to complete. For photographers and artists this is not always the case; since many of us do not actively write stories that go in print, we aren’t required to go through j-writing.

While writers and editors are well aware of the work they are taking on, it can be a bit of a culture shock for photographers and artists alike when they finally experience it. I wish I could say that I was able to avoid burnout all together but that would be a lie. I began to experience this lack of motivation and excitement for the work I was producing towards the end of my first semester. I was no longer planning out my photos or taking the time to properly edit them in a way that I was proud of. For instance I can remember a day where I was asked to take a photo of two people wrapped in a French flag. I agreed per usual, and grabbed the flag and my camera without a second thought. When I came back with the photo I had snapped of my two friends holding the flag my editor pointed out that the flag was upside down. My attention to detail had completely disappeared and there I was presenting a photo with an upside down flag. Looking back on that photo now I am not only embarrassed by the lack of attention I paid to it but also the technical aspects of the photo even after I retook the image. The lighting was poor and the photo was cropped poorly, two things that would’ve taken me seconds in Photoshop to fix. After that moment I began to become overwhelmed by the process. Constantly producing was taking its toll on me. My interest was no longer in the product I was creating but rather simply getting things turned in on time and it showed.

I had gotten to a point where I simply thought my talent was slipping through my fingers. The lack of effort I was putting into my photos was clearly shown. I found myself looking back at old photo shoots I had done over a year before and comparing them to what I was producing and I saw the difference clear as day. Previously I had spent hours on a single photo perfecting in while I was toning, now I was spending five minutes and pushing the photo on its way. Seeing the differences in the quality of the photos began to make me feel like I had really lost my touch with photography all together. When in reality I just needed to remember the reason I had fallen in love with photography itself. My photo editor at the time went on a couple of shoots with me and I began to remember the joy that seeing a properly finished product brought me. The problem was not that my talent was fading, it was that I had not taken my time in producing photos. I rushed the process to the point that I no longer respected it. In order to combat this nagging sense that I needed to always be working fast I started planning out my photos in advance. I began to think about when I was going to take it, what angles I wanted, the emotion I wanted to portray. By becoming more engrossed in the process I began to love what I did once again.

Burnout can affect anyone, not just photographers and artists. I have seen writers begin to dread the stories they are telling, when they should be the ones excited to tell everyone the news they uncovered. I have seen the same problems I faced effect artists and photographers alike. Find what is really causing your unease and face it. Finding a simple solution to what was causing mine allowed me to dive even deeper into the art that had originally drawn me in.