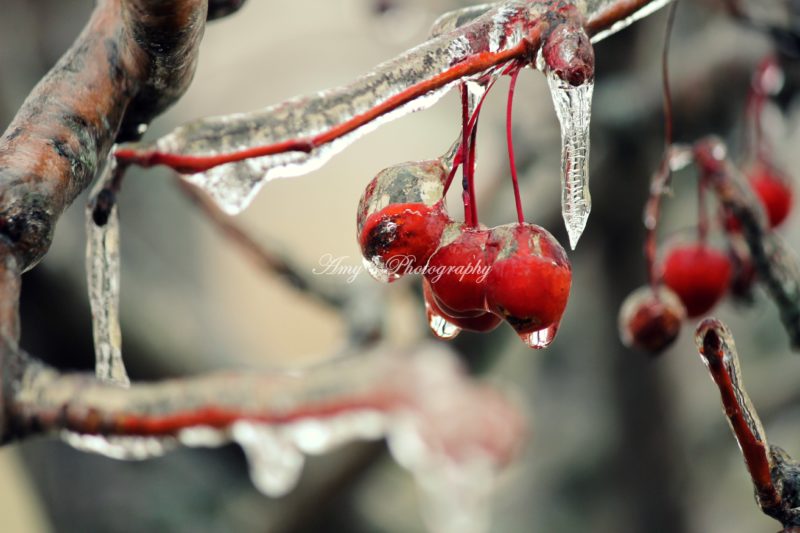 Cherries are sweet, tart, or somewhere in between. Add some ice and it becomes a sight for the eyes as well.

Hearing the saying, “People don’t love you until you’re dead,” I began to understand it more and more. I live in a generation where so many people bury their feelings, and they make it aware that they’re not okay, yet no one does anything about it. Some individuals will see that someone hurting and won’t speak on it until after the person is dead. I see people post on social media all the time about how they don’t have anyone and their alone. Then there’s those people who say “oh they just want attention. There’s nothing wrong with them.” In reality, that person is really asking for help and nobody will realize it until it’s too late.

Drugs and alcohol has always been a way for people to escape from what’s going on around them. But today the younger generation has become more addicted to drugs. They want the feeling of having no emotion and being zoned out by themselves than talking to someone about their issues. Not everyone does drugs; however, I’m not big on telling just anybody what I’m personally going through, which is why I don’t have too many friends.

But I find myself relating general issues I have with others without going too in depth. We’ll sit and talk about how we feel down a lot or stressed out because of personal situations we don’t really want to speak too much on.We try to give each other advice and then move on. It can be hard to try and help people who aren’t good at opening up but its all about the effort put it in to at least let someone know you care. Even on social media, we laugh and joke about personal problems that we probably should be getting help about but for some reason we don’t.

People also have the tendency of forgetting celebrities are humans with feelings, and go through the same thing an average person will go through. I see people all the time making fun of a celebrity’s personal issues that they sadly sometimes can’t keep private. I see many musicians or people who are InstaFamous who are crying out for help every day and everybody just seems to laugh about it instead of sending love toward them. Rapper NBA youngboy always talk about how he feel like he’s going to die soon and he’s had times at his concerts where he blacked out due to drugs or alcohol. I see people sharing his videos and laughing about but someone really need to find him help. It is true people will do anything for fame but sometimes it’s not that they’re trying to be known but just trying to be heard. That’s why we see so many people drugged up or acting out of character because people in our society have shown them that no one cares about them. But as soon as we hear that they committed suicide or overdosed on some drug, we’re quick to wish we could’ve been there for them, we talk about all the good memories and how we’ll miss them.

People will then post about their grief, looking for sympathy when they should feel guilty. I’m not saying someone should take the blame for someone else’s death but people always talk about what they wish they could’ve done and I can’t help but think what was stopping them. What stopped them from instead of laughing at that person they could’ve been telling them that they’re there for them and you care about them.

When rapper Mac Miller passed away September 7, 2018, everyone appeared to be very sad but not too long before his death people were laughing and talking about how bad his previous album was and how his career was over. Now that he’s dead people want to recognize him and reminisce on how talented he was.

There’s a difference between giving your condolences and showing respect after someone has died, and showing fake love or all of a sudden appreciating a person when they’re gone.I know it’s hard to believe until you actually lose someone, but people need to learn how to open their eyes and appreciate the people that love them while they’re alive. You never know when time is up for someone or yourself. I have a tendency of holding grudges against people and I’m at the stage where I’ve learned to forgive people and let them no I’m not mad and have no hate towards them. It’s okay to let people know you love them but still keep your distance with them. My goal is to not have anyone wondering how I feel about them because I want my friends and family to always be comfortable to come to me about anything.

So far I haven’t lost anyone close to me, but watching people around me lose their loved ones and not being able to have full closure is hard to deal with. It’s taught me to let my friends and family know how much I appreciate them and love them more often. Whenever I see them hurting I let them know I’m always there for them. So when they’re gone, at least I know they knew I loved them and appreciated them. We need to learn to spread love to everyone, even people we don’t know. You never know what someone is going through and even just a simple “I’m proud of you” could go a long way.