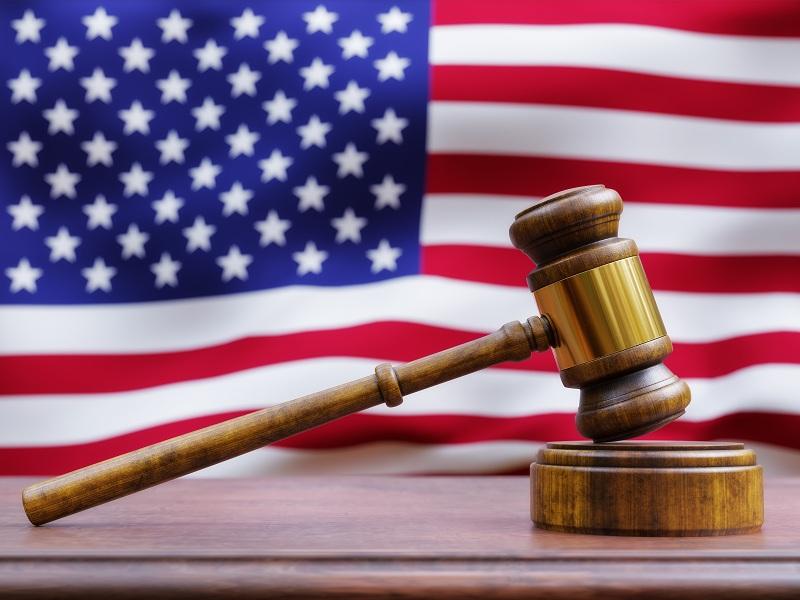 or the 79th year, the American Legion Auxiliary will hold Missouri Girls State, a week-long camp that creates “a mythical state that the citizens will govern at the city, county and state level,” according to the Missouri Girls State website. This year, the session goes from June 23 to 29.  The University of Central Missouri will host the program.

The application deadline is Jan. 25, and candidates must submit a resume and short essay, but the process is more selective this year, according to the RBHS InfoBruin.  RBHS can only send three students to the interview process, which is Feb. 10. The Counseling Department will choose the three students who will receive an interview. The department will notify students by Jan. 30.

Delegates can expect a “fast-paced, high-energy educational program designed to test your leadership, citizenship and scholastic abilities,” according to the Missouri Girls State website. In her own experience, Erika Byrd, a 2017 delegate, said she learned about the political system and how the U.S. officials run the government.

“We all deserve to be informed about who is leading us and how they got there,” Byrd said. “I also believe that the experience you get at Girls State is very memorable, making such a strong connection with girls you have known for a week sticks with you. It shows us that we are all so similar and teaches you to not always look at our differences.”

Byrd said she learned about the program from her guidance counselor. Byrd described Girls State as being an incredibly empowering experience.

“[Girls State] taught me how powerful women can be when they come together and showed me how capable we are,” Byrd said. “It also helped me make lifelong friendships that I will always be grateful for.”

After experiencing the session as a camper, Byrd became an assistant counselor in 2018.  Byrd said she would recommend Girls State to any high school girl. Though it is scary at first, it is also a great chance to meet new people, Byrd said.

“Girls State also teaches so much about the process of government,” Byrd said. “You aren’t just writing notes from a textbook. You are living through it.”

Junior Shanley Silvey heard about Girls State from seniors who attended the camp and recommended it to her.  If Silvey attends, she said she would love to learn more about how the Missouri government is set up and run. Additionally, she hopes to learn from her peers across the state.

“I am actually looking to minor in political science and maybe find a way to work it in as a career,” Silvey said. “Girls State would help me get a feel for what some local government positions might look like and their roles.”

“I had a friend who explained to me what they did at Girls State, which made it seem like a really cool opportunity to learn more about our government and see what a career in politics could look like,” Scheidt said.

While undecided on her major, Scheidt said she sees Missouri Girls State as an opportunity to see whether she would be interested in a career in politics.

Besides being part of a government and learning about politics, Byrd said Girls State helped with her shyness.  Though she is still a shy person, she has become better at putting herself out there, Byrd said.

“You don’t need a career in politics to have a great time at Girls State. I believe that Girls State is a fun week where you get to meet lots of new people,” Byrd said. “Government is just the backdrop. Rather than camping activities at some camps, we create a government. It also helps you be more knowledgeable when you get to vote in the future.”

Are you applying for Missouri Girls State? Let us know in the comments below.