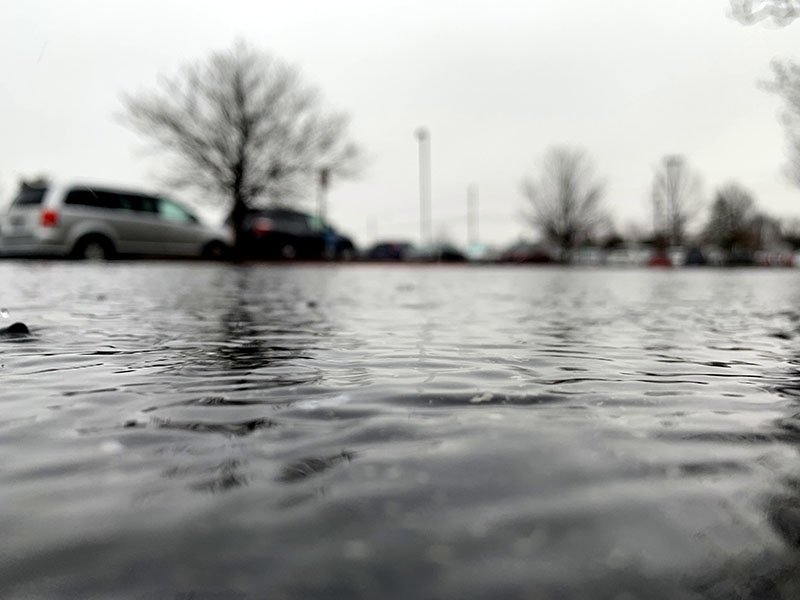 With a winter storm warning in effect, total snow accumulations from 4 to 11 inches, ice accumulations of a “light glaze,” Columbia Public Schools (CPS) is taking action in order to ensure safety for students and staff.

CPS Human Resources Officer, Nicke Smith, emailed faculty and staff Friday at 11:03 a.m. about CPS’s response to the winter storm warning. Smith’s email said Emergency Management and MODOT advised that road conditions would deteriorate throughout the day as the winter storm moves into the area. CPS has decided to close the district at 2 p.m. today, which allows for coverage at buildings through student release and busing schedule.

“The University of Missouri, surrounding school districts and other local employers have also made this decision for the safety and well-being of their employees,” Smith said.

In addition, CPS will grant faculty members paid leave for support staff and hourly employees, including maintenance and custodial employees, at the normal hourly rate for the remainder of their shift, Smith said.

CPS superintendent Dr. Peter Steipleman explained why the district had decided to have an early release Friday in an email to faculty and staff members Thursday. He said the timing of the storm and predictions to when the ground will freeze, the official Winter Storm Warning from the National Weather Service and the amount of snow the will accumulate all went into consideration when making the decision.

“Truthfully it is a collaboration of the competing schools involved.  A lot of what, at least on the athletic side, of what our programs were involved in were tournaments,” David Egan, assistant principal and athletic director said. “If you are  in a tournament and one, two, three schools, by policy can’t go because school is canceled, then [the tournament won’t happen].”

CPS had to cancel three tournaments this weekend, including the junior varsity boys’ basketball game at the Lebanon Tournament. Sophomore John Powell said the team had been since late October and the cancellation was a big hit to the team.

“[The tournament is] actually a really big deal because we’ve already played two games and we won both of them and so this is the championship game on Saturday, and so we were all, like, really looking forward to it,” Powell said. “We actually may not be able to play it because it’s been canceled, so like we don’t get a trophy if we win which we were really looking forward to, but since it’s canceled they said they most likely won’t be able to reschedule it.”

The Show Choir Festival was one of the events this weekend that CPS canceled. Member of show choir and sophomore Aubrey Cutler says what ultimately matters is the well-being of students, not the performance or the experience.

“I’m a little upset because I was looking forward to it, but I would rather have the schools that are coming stay safe,” Cutler said. “I’m more concerned about their safety than the festival.”

Junior Michael Bledsoe, another show choir member, expressed his frustration with the cancellation but sees more benefits to the situation than downsides.

“I was very excited and kind of disappointed because on the one hand I am physically, mentally and emotionally exhausted and so I need a day and I like to see my family at some point, but at the same time it’s kind of this melancholy,” Bledsoe said. “If it hadn’t been canceled I would have spent the entire day here and it just would have been this fun, relaxing experience. We all would have learned so much watching other choirs.”