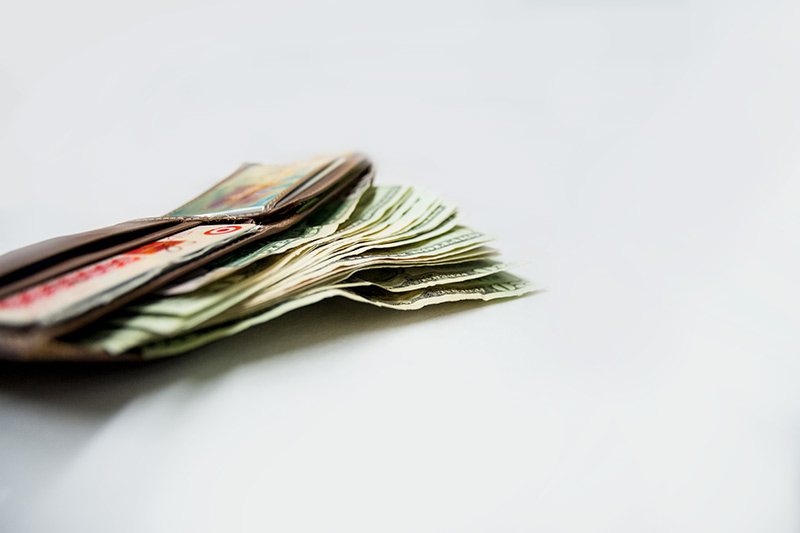 Guatemala has one of the highest illiteracy and lowest school enrollment rates in Latin America, according to Mayan Families. Additionally, Mayan Families reported these rates are primarily due to the high cost of attending school. To help children receive an education, students in Spanish teacher Esteban Pedrazas’ classes and members of Spanish club are fundraising for the Peña Blanca Sponsorship.

For $35 a month or $420 a year, supporters can provide school fees, materials, uniforms, graduation fees and costs of communicating to their sponsored student. So far, Pedrazas said RBHS participants have raised $180.

Sophomore Sarah Ding, one of the leaders of Spanish club, first heard about the Peña Blanca sponsorship from Pedrazas. Spanish classes watched a video about Peña Blanca for a lesson last semester, Pedrazas said. He subscribed to the organization that made the video, which allowed him to explore more.

“Last year in Spanish 3, we watched a documentary called ‘Living on One Dollar’ where people traveled to the community and tried to live how people there lived every day,” Ding said. “They started this sponsorship, and Mr. Pedrazas brought the idea to us.”

Ding said the fundraiser is new for Spanish club, since Mayan Families founded the sponsorship only about a year ago. Junior Jaime Crites, a Spanish 3 student, also watched “Living on One Dollar,” and said the opportunity to help out in this way is quite unique.

“Because think about it, we are students young in age, yet we are still making world changes, and for us, helping the world is as big as it gets,” Crites said. “Helping these people just makes our relationship with foreign cultures stronger. And that’s what it’s all about, helping each other when we need to.”

As Crites watched more of the video, it was difficult seeing low budgets affect so many people, she said. Crites believed her teacher was trying to show that other students, despite the circumstances, are trying to thrive with what they have.

“It kind of made my class and I realize that ‘heck we have it pretty good in America.’ Because as much as we say ‘omg I have had such a terrible day,’ or ‘I’m upset I didn’t get this’ . . . we don’t realize how good we have it,” Crites said. “And that’s exactly what the video was trying to get across, that, and why we shouldn’t just be selfish.”

Students do not know exactly who they will be sponsoring, but know it will be any student from the Peña Blanca school. Pedrazas said this is the first year of RBHS involvement with Peña Blanca Sponsorship, but he hopes to continue in the future.

“My main goal for us is to learn that there are great needs all over the world and, although we can’t solve all of them, we can help at least to one person,” Pedrazas said. “It doesn’t matter our nationality, race, religion, political points of view or age.  We all can work together to give hope to another person.”

Are you fundraising for the Peña Blanca Sponsorship? Let us know in the comments below.

on the age of presidential candidates

I looked it up; the literacy rate of Guatemala is 75%! It’s good to see people doing things to help!