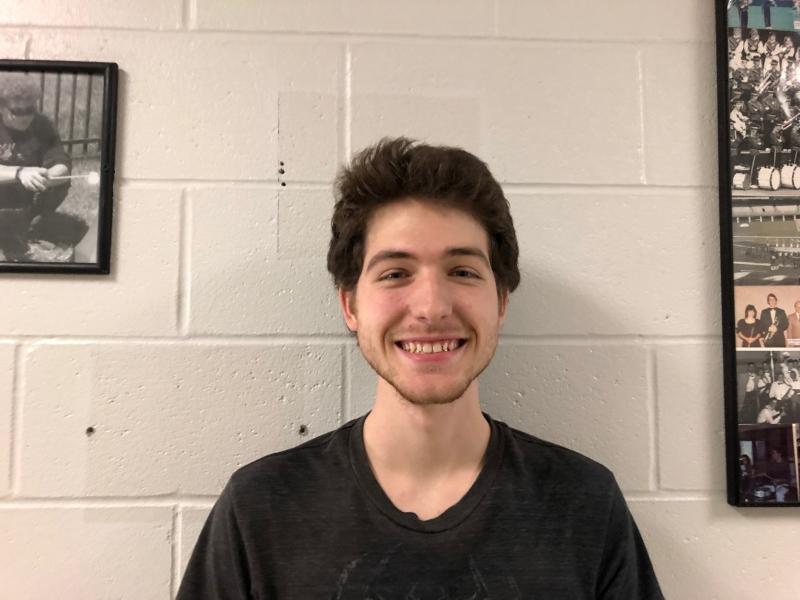 In a tweet from March 22, President Donald Trump announced that he would lift new sanctions aimed at North Korea, undermining the decision of his Treasury Department. These sanctions targeted a Chinese shipping company that was helping Pyongyang circumvent earlier restrictions from the United States and the United Nations (UN) Security Council.

“It was announced today by the U.S. Treasury that additional large scale Sanctions would be added to those already existing Sanctions on North Korea. I have today ordered the withdrawal of those additional Sanctions!” the tweet read.

These new regulations came less than a month after the unsuccessful summit in Hanoi, Vietnam, Feb. 27 and 28. Both the president and Kim Jong-un had high hopes for the meeting. Kim hoped for relief from crippling sanctions while Trump sought a reduction of the nuclear weapons program, but the two leaders were not able to reach an agreement. South Korea’s National Intelligence Service released a report less than a week later that said North Korea was rebuilding structures at its Sohae Launching Station.

It was announced today by the U.S. Treasury that additional large scale Sanctions would be added to those already existing Sanctions on North Korea. I have today ordered the withdrawal of those additional Sanctions!

North Korea is well-known for its human rights violations, cyber attacks and criminal activity, but global sanctions tightened in 2006. The sanctions were a response to its first nuclear test three years after pulling out of the Nuclear Nonproliferation Treaty. Since that time, the UN Security Council has unanimously passed almost a dozen resolutions denouncing North Korea’s actions and imposing sanctions. These include a ban on the trade of arms and military equipment, a cap on North Korean labor exports and a ban on the importation of natural gas. The Treasury Department’s new regulation, like the many that preceded it, was an effort to pressure North Korea into denuclearization.

The Council on Foreign Relations cites an evasion of sanctions as one of the most significant challenges to enforcing them, so it is rather perplexing that the president would lift one that helps to curb the evasion of a previous sanction. His reasoning, according to White House press secretary Sarah Huckabee Sanders, is that “President Trump likes Chairman Kim and he doesn’t think these sanctions will be necessary.”

I think it was a smart move for him to do this because you have to be really tentative about the way you interact with North Korea. You’ve got a lot more things in your hands than just politics at this point with the inclusion of nuclear weapons. You could end up with a nuclear armageddon here. I don’t think the sanctions are necessary either. Kim Jong-un knows what’s going on. He knows how the US feels, he knows what the rest of the world feels about him.

I think the UN’s and the Treasury Department’s response is completely called for as you don’t want nuclear proliferation happening in North Korea. I think [Trump] is letting his personal relationships overtake what’s in the public interest.. I feel like [Trump] doesn’t trust his cabinet and the people he gets information from enough. In this case you don’t want nuclear conflict, so the obvious choice is to put sanctions rather than to take them off.

In the past North Korea has been very aggressive towards the US. If we don’t put pressure on them, things are just not going to get better, and so lifting sanctions, I don’t think it’s doing anyone any good. I’m glad [Trump and Kim] are at least attempting to make situations better. I don’t know if it’s the best way possible. I just think that additional steps need to be made.

I definitely think [Trump and Kim] should try to have the best relationship they can, but not to the point where [Trump is] helping [North Korea], or letting them just do whatever they want.This is an issue of nuclear [weapons]; that’s really big and safety should be first priority.

I think this is a good Idea. Lifting sanctions will make North Korea more willing to sit down at the negotiations table.