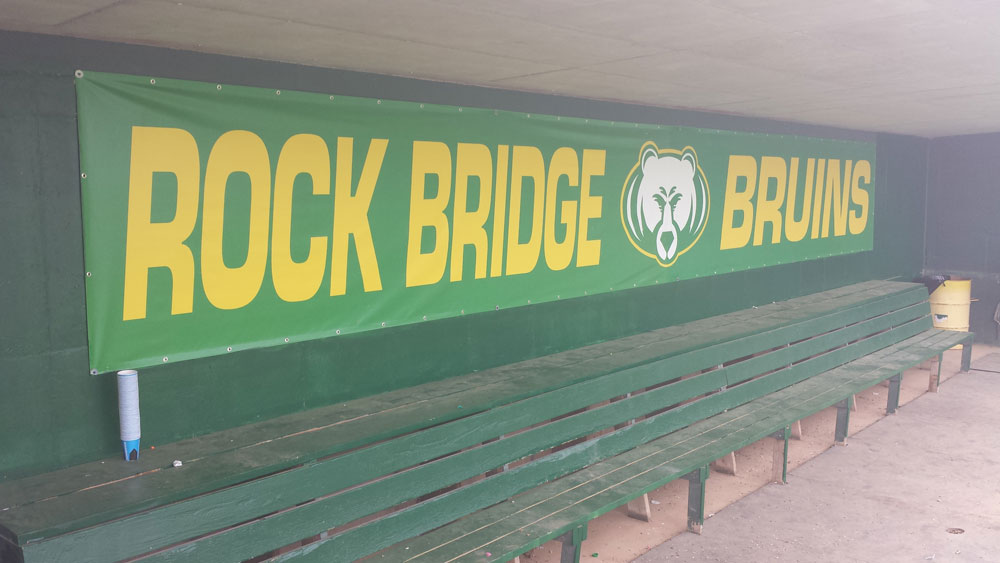 RBHS baseball will play in The Best in the West tournament in Tennessee on March 21 against Bartlett High School.

The key moment in the game that helped the Bruins succeed was when right fielder junior Cooper Greenwood tracked down a ball in right center and dove to make a great play. The catch  shifted the momentum in the game.

“Our pitchers did really well last night and were our biggest strength during the game,” Senior Wyatt Towe said.” I’d say our weakness was that we were a little slow getting started on offense.”

The Bruins have won six games so far and will end the season in May.

The is the team’s second win for two years in a row and the team looks to continue playing well with more winnings.

“We could’ve done better but it’s early on in the season, so we weren’t expecting much from our hitting,but our pitching was outstanding,” Bowers said.[/vc_column_text][/vc_column][/vc_row]

My mentor, my friend