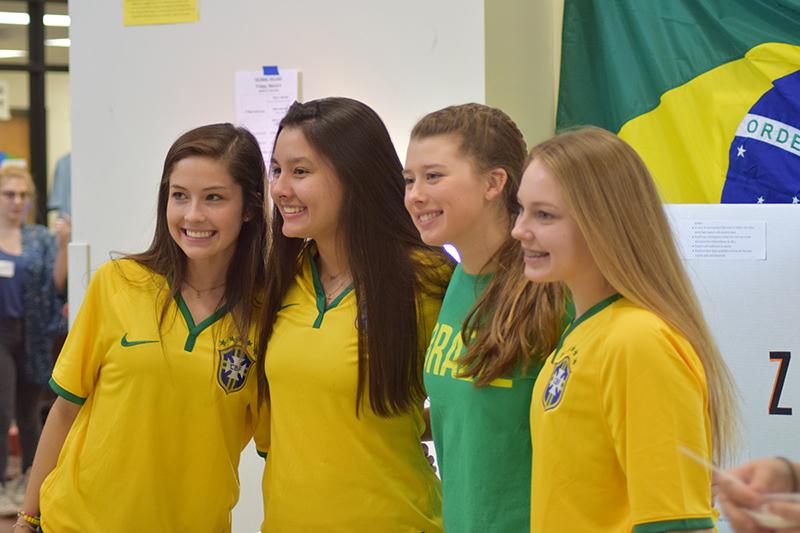 Four friends pose for a picture in front of the booth representing Brazil. Photo by Allie Pigg.

Bearing News asked several members of RBHS’ faculty and staff, “What has your life been like living as a woman in America?”  For privacy, the responses have remained anonymous.

What has your life been like living as a woman in America? 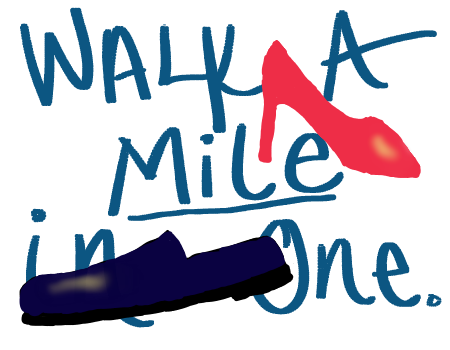 “My life as a woman in America has been good, but then again I don’t have anything to compare it to having never lived as a man or in another country. I feel that I have had ample opportunities to try new things and achieve successes in ways I hadn’t imagined as a child.”

“Early in my career, I experienced sexism and misogyny in the workplace, as well as sexual harassment. I had a supervisor who called me “honey” “sweetie” and a principal who made inappropriate and suggestive comments about my clothing while being in my personal space. He was harassing me. I was overwhelmed and didn’t know how to handle it. I was upset by this and learned very quickly that unless there are witnesses, then it is my word against his. My teacher’s organization representative was also a man and blew off the whole thing, basically making me feel like it was my fault. After that, I left that job at the end of the year.”

privilege. My father was a physician; I was sent to a private prep school for high school and was given the opportunity to attend any college I wanted and to pursue any number of degrees that I wanted. This extensive amount of opportunity and freedom did not come without responsibilities and obligations. I was expected to marry a person who would also have a graduate degree. In addition to high expectations for the man I married, there were expectations that I would serve others who did not have the advantages that I was born with as well as have children and raise them to be highly educated and serve others in turn. And so the cycle repeats.”

“Life has been good for me as a woman in America. I am proud of how far we have come as women in the US, but I also know that there is still a long way to go.”

“Let’s start with the positive. It’s been great, challenging and a struggle some days. I think fitting into a new culture, even though I’ve been here for a long time, some days it feels like this is my first day in a new culture. Some days I feel like I don’t fit in, so that’s a struggle.”

“In some ways my experience has been ‘normal’. I went to college, I have a job. For some years I even made more money than my husband. That is no longer the case even though I have more education but that’s more a career choice then a gender thing. But some things that have always been different. My mom wouldn’t let me cross the street alone once it was dark unless a brother (even my 4 year younger brother counted) escorted me across the street. I wasn’t allowed to go running at certain times of the day and night depending upon when the chances of rape were most likely to occur. And when I went to college among my gifts from my mom were 4 different styled bottles of  pepper spray. So that I never traveled without.

Now I say this, but I am truly thankful my mom made me aware of my surroundings and aware of the prey that women often are because through education and awareness I felt more in control and confident. It also kept me out of many stupid situations and allowed me to watch out for fellow females that weren’t educated the way I was. In addition to this my mom enrolled me in several self defense classes. So it is safe to say that physically I was very aware growing up that I was female. Even when I considered myself one of the boys. Educationally I actually went to an all girls college first before going to a coed university. I did this because I liked the idea of learning more in an environment where my looks didn’t matter as much as my brains. It worked! In some ways it was the best year of education I got because I was so focused on learning and doing well that I got a 4.0.”

“I think our experiences as women in America are largely dependent on when we were born. As a woman growing up in the 80’s and 90’s, I saw many strides toward equality and I am grateful for those considering the experiences of women my mother’s age. My mother has told me the story of when she decided she wanted to go to college and she went home to ask her parents about it. They laughed at her. I’m grateful that in my time I was born to parents where that wasn’t the case. Looking back at my life, I realize that there were certainly times that I was treated differently or had unfair expectations placed upon me because I was a woman. As a young coach especially, people expected a more passive personality. The older I get, the more comfortable I get with being someone who isn’t considered feminine. It isn’t as important to me anymore because that isn’t who I am.”

“Honestly, I feel like I have had very few roadblocks in my life because I am a woman. Maybe because I chose a career path that was primarily considered a female field, unless you wanted to be an administrator. I grew up with two older brothers, 1 younger brother, and a neighborhood consisting primarily of boys. I did everything they did. I expected no breaks and they gave me no breaks. I played football, (yes, I have a picture in football pads and a helmet), baseball, basketball and never backed down from a challenge. I have no problem challenging a male if I feel they are being sexist. As an adult, I faced discrimination as a woman only through sports. I coached the 7th grade girls basketball team, and the 9th grade boys coach was not fond of female athletics. We both showed up for practice one day, he hadn’t signed up, and he thought he should get the court. Ultimately, we split time between the ‘small’ gym and the ‘big’ gym. When it was his turn for the ‘big’ gym he sent his ninth grade boys running through the middle of my girls, pretty much running them over. Another time, we were playing a game at another school. The boys coach wanted the gym so his team could practice, so he ‘ran’ the clock. Essentially it took less than an hour to play two girls games. I went and complained to the athletic director. He tried to intimidate me, and said the principals would talk. I went straight to the principal myself.”

Go to top
In response to the question, one member of the RBHS staff gave Bearing News a self-written poem.

“My life as a woman in America was both unnerving and empowering.

It was dichotomous and confusing. 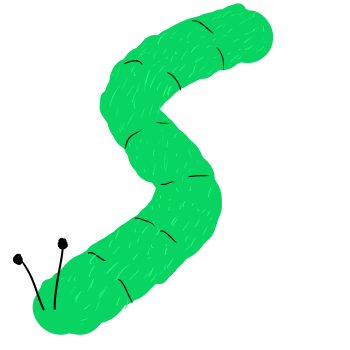 Eighteen years of domestic violence in my childhood home.

Years of staying silent and trying to appease.

Then, glimpses of wisdom, patience, forgiveness, and love.

Afraid of men and now, in love with one. 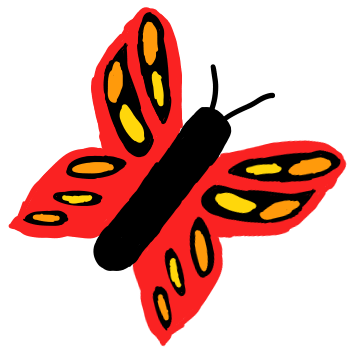 Despised my own womanhood and now celebrate it.

Being a woman in America,

How would you answer this question? Let us know in the comments below!

An Impactful Life Ep. 4 – The power of emotion

Sexual harassment in the workplace