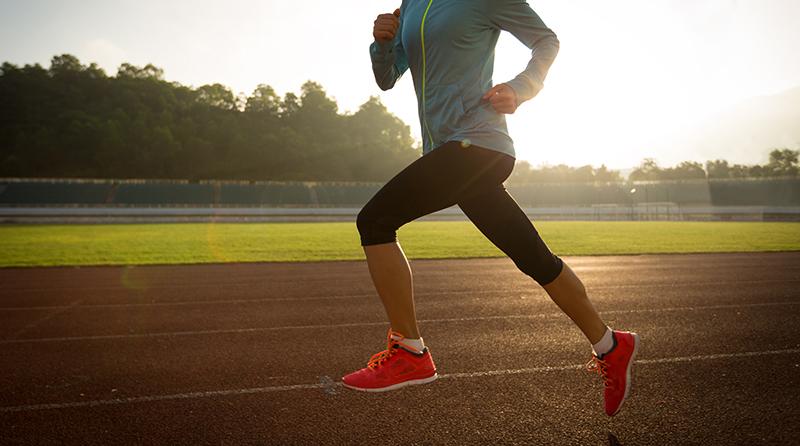 In its first meet of the season, the track and field team will compete in the Fort Zumwalt West Invitational this Saturday. A pre-season event occurred March 16 as the Bruins participated in the COMO Kickoff.
“We hope to have a very memorable season in a positive way [with] our boys coming so close to winning the state championship last year. Our goal is to get back there and be in a position to do the same thing as we did a year ago,” Head Coach Neal Blackburn said. “For our girls, it is to get back on the podium as we were a year ago and try and have a top four finish in the championship as well.”
For freshman Gillian Barrett, she said the kickoff went well for the team as there were personal bests set. For Barrett this is a great accomplishment to start off the season.
“I’d say pre-season was very consistent with what runs we were doing and how they were executed,” Barrett said. “The team has been preparing all winter for this up-and-coming season with runs that can be from 40 to 60 minutes long.”
Junior Mya Drayton said the workouts are essential as they lead up to a process that can bring success. While the practices during pre-season were not too intense, the team members who showed up exhibited commitment to the team and an ambitious drive to improve.
“Pre-season training has been a little difficult because of the weather, but other than that we like to put our best efforts into our training,” Drayton said. “Every workout counts, and it makes us into a better athlete.”
This drive has manifested into set accomplishments the team strives for this season. With group goals and great training to back her up, Barrett believes the season will go well.
“I think the girls’ team can get some pretty high scores with where we are at,” Barrett said. “Some goals we have [are] to send as many people [as] we can to state. I think we just want to get as far as we can and to win.”