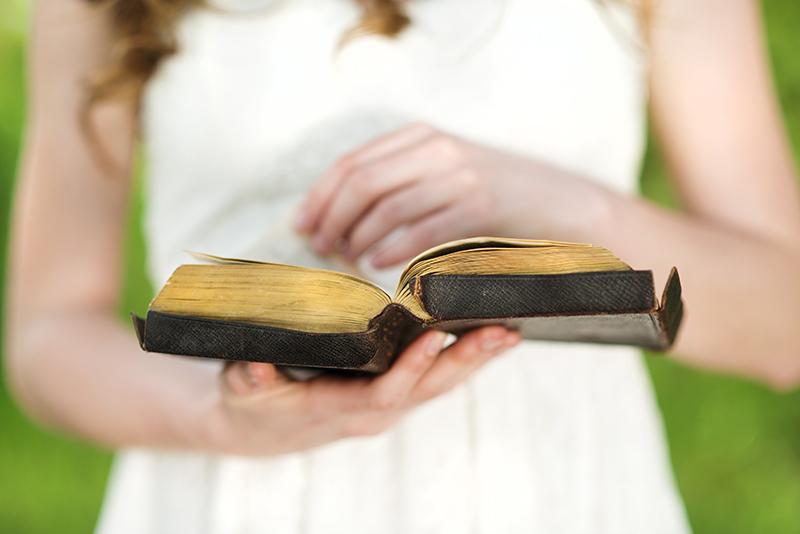 Missouri is one of six states to push for Bible literacy in schools this year. Missouri House (HB) Bill 267, written by Republican State Rep. Ben Baker of Missouri’s 160th District, would give schools permission to teach elective classes on the Hebrew Scriptures, as well as the Old and New Testament of the Bible in the context of “contemporary society and culture, including literature, art, music, mores, oratory and public policy,” according to the bill text.

The goal of the bill is to familiarize students with the text of the Hebrew Scriptures and the New Testament. HB 267 states the knowledge of biblical content is a prerequisite to understanding contemporary Western society and culture.

Recently, the bill came under fire because the House rejected an amendment proposed by Republican State Representative Shamed Dogan of Missouri’s 98th District, which would add the Quran, the Vedas and the Sutras to the permitted texts. Republican Representative Brad Hudson, a co-sponsor of the bill, said this is because the Bible is the most significant religious text in regards to American and Western history.

“The primary focus of this bill has to do with the Bible and its influence upon Western culture and the founding of our nation,” Hudson said. “There is simply no other text that has had the influence upon Western culture and our nation as the Bible. Our founders quoted the scriptures either directly or indirectly more than any other single source. The class is meant to be taught with regards to the historical significance and influence that the Bible has had on our nation and our culture, and they are not to be religious classes.”

HB 267 is just one in a wave of legislation sweeping the nation. The President has tweeted his support for this type of Bible literacy class. The American Civil Liberties Union (ACLU) of Kentucky, the only state that approved a Bible literacy bill, wrote a letter to the state Department of Education condemning these Bible-centered classes.

Advanced Placement World History teacher Gregory Irwin, who holds an undergraduate degree in philosophy and religion and teaches the World Religions class at RBHS, is skeptical about the motivations of the bill. Although the bill’s sponsors insist the Bible would only be taught from an academic standpoint, Irwin questions this, as having a class about exclusively one religious text seems to imply the promotion of that religion.

Even though it’s an elective, in my mind you’re just getting into really unhealthy territory by saying we’re just going to focus on this one,” Irwin said. “If you want to learn more about the history of Christianity, go to church. There’s the internet. Go to a Christian school where it’s required. If you’re going to offer it as a class, then you need to have single section offerings of Jainism, Confucianism, Islam [and] Buddhism. Part of the mission statement for Columbia Public Schools is to prepare kids for the world, so to just focus on the traditional religious texts of Christianity, the dominant religion of America, seems the opposite direction that we should be going.

Junior Lucy Bozoian receives her Bible education at church, where she participates in youth group. She is a devout and joyful Christian, but she also believes public schools should strive for equality in how they educate on religious texts. She sees HB 267 as not only exclusionary, but also potentially detrimental to faith.

While there is criticism of the bill, Hudson argues the Bible would be taught, not in promotion of Christianity, but in order to educate students on its effect on Western history. Additionally, Hudson stresses the classes would be in no way required.

“This is an elective course,” Hudson said. “No one is being forced to take it, so you’re going to have individuals who are choosing to take this particular course.”

Another point of contention is the qualification of those who will teach the Bible literacy classes. “The Bible and Public Schools: A First Amendment Guide,” a report published by the National Bible Association and the First Amendment Center, states, “When selecting teachers to teach Bible electives, school districts should look for teachers who have some background in the academic study of religion. Unless they have already received academic preparation, teachers selected to teach a course about the Bible should receive substantive in-service training from qualified scholars before being permitted to teach such courses.”

Irwin worries even well-meaning teachers who do not have a background in the academic teaching of the Bible may accidently make a statement of faith, but Hudson does not think this will be a problem.

“I think already there are procedures in place to make sure that our teachers are qualified to teach that curriculum from an academic standpoint,” Hudson said. “And I understand folks having the concern with regard to potentially a teacher taking this subject matter and using it as a religious class rather than an academic one. That potential could be there any time we reference a religious text at all, and that should not bring us to the point where we do not reference the historical significance of religious texts.”

Should stories from the Bible be taught in schools? Let us know in the comments below!

I agree with Bozoian; if we are going to teach one religious book, we should be able to teach others if at least a few people want to learn about them. I also believe Hudson is wrong. The bible might have greatly influenced Western culture, but the amazing thing about America is how diverse it is, religiously and culturally.

Introducing religion in schools should be allowed, but only if a wide variety of religions from different origins are taught. Even though the Bible has had huge effects on Western culture, giving it its own class without offering ones for other religions is putting it on a pedestal.