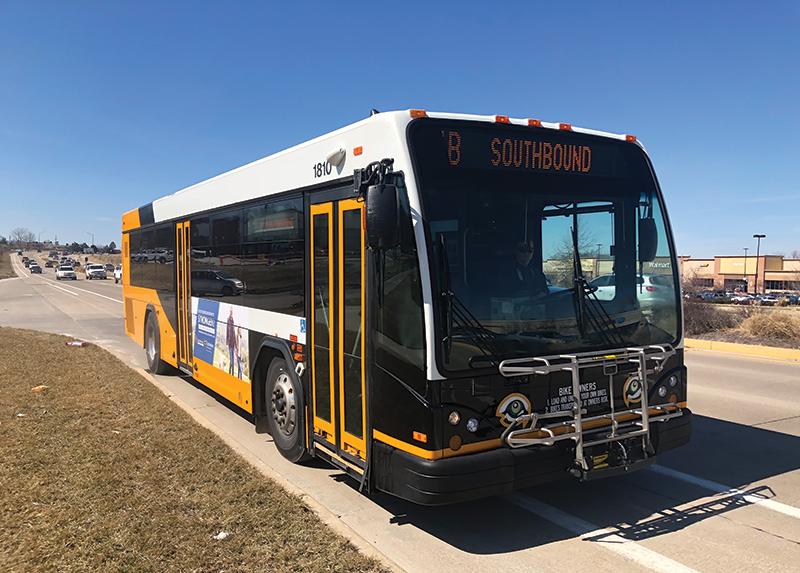 “Transportation is especially expensive in our community as the fifth largest school district in the state and one that is geographically 300 square miles,” Community Relations Director Michelle Baumstark said. “We have hundreds and hundreds of bus routes that we must operate. This is not a new concept . . . other cities across the United States use city transportation to get students to school.”

Currently, CPS spends more than $12 million and receives reimbursement for roughly $2 million on transportation, Baumstark said. The shortfall requires the district to pay for transportation from the operating fund.

“Our local taxpayers end up making up the difference between what the state gives us and what it actually costs to fund transportation for CPS,” Baumstark said. “Transportation is required by state law, so we don’t have any option but to foot the bill for what the state does not provide.”

The bill is co-sponsored by Rep. Cheri Toalson Reisch of Hallsville, who said the bill passed out of Committee and is awaiting to be assigned in the Missouri House floor debate. If it passes out of the House, it will then go to the Missouri Senate.

“This will not only save the school district, thus taxpayers, money, [but] it will also increase revenue to the city also, thus, helping taxpayers,” Toalson Reisch said. “This also encourages collaboration between governmental entities. The city, CPS and Columbia Chamber of Commerce support this. Also, there is no fiscal impact to the State of Missouri as it is a local issue only.”

Baumstark said CPS and the Board of Education continue to have conversations with local legislators about various needs regarding transportation.

At this time, Toalson Reisch said she does not see this bill expanding to other areas of Missouri.

“The urban areas of Kansas City and St. Louis seem to be opposed to this,” Toalson Reisch said. “Also, unions and union bus drivers and union lobbyists, such as the current mayor of Columbia, seem to be against it.”

Given the rising cost of transportation in the district and a continued shortfall in state funding to support mandated school transportation, Baumstark said the district would to be flexible and use an existing resource in the community.

“There would be no way that it would 100 percent replace providing school bus transportation, but it could be a means to help ease some of our financial strain in this area and utilize an existing public resource,” Baumstark said. “We at least want the ability to have some serious conversation about it.”

What do you think of the bill? Let us know in the comments below!

I think the bill has both pros and cons, but I still don’t understand why St. Louis and Kansas city are opposed to it?

It’s unfortunate that this bill would eliminate bus drivers’ jobs, but it makes sense to pass the bill because of the huge cost it would cut.